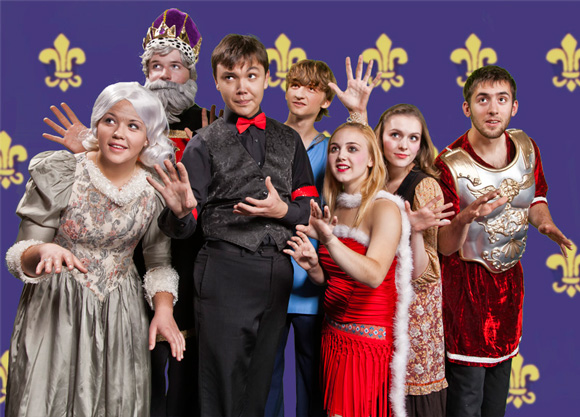 The Munster Theatre Company (the Performing Arts Department of Munster High School) is pleased to present the musical fable PIPPIN, with a book by Roger O. Hirson and music from the composer of the current Broadway hit Wicked, Stephen Schwartz.

The Munster Theatre Company production of PIPPIN will feature an ensemble of cast nearly thirty veterans and newcomers in its version including: Christian Fary as Leading Player, Michael Peters as Pippin, Steven Caraher as Charles, Helena Jancosek as Fastrada, Katie Gajewski as Berthe, Morgan Papesh as Catherine, and Ben Nichols as Lewis. 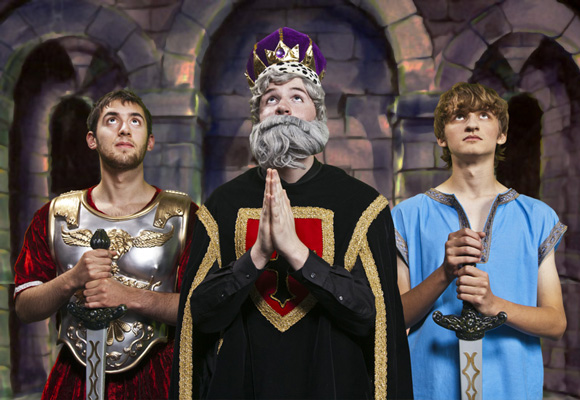 PIPPIN begins with a troupe of players appearing on stage guided by the Leading Player, as they endeavor to retell the medieval legend of Holy Roman Emperor Charlemagne’s son Pippin. He has returned from his university studies at Padua and begins his search for the meaning and truth for his “extraordinary” life. The Leading Player and troupe guide Pippin though various life experiences (war, love, politics, revolution) with him finding none of these completely satisfying. He final lands dejected with the widow Catherine, a plain, ordinary woman with a small boy and a large estate, who out of pity takes him in. Pippin reluctantly at first becomes a part of the daily routine, and is finally drawn together in a classic musical theater love song. Pippin, feels trapped by this simple, ordinary existence and realizing that this is all his life will be, runs away. Now facing the entire troupe of actors, he is tempted to do the extraordinary Grande Finale in an attempt to satisfy Pippin’s desire for complete fulfillment.

The composer/lyrist, Stephen Schwartz, is best known for his work on Godspell, Working, The Magic Show, The Baker’s Wife, Children of Eden, Prince of Egypt, Pocahontas, and most recently for his current Broadway hit Wicked. The original 1972 Broadway production ran for over 1900 performances and was directed and choreographed by Bob Fosse, starring Ben Vereen, as the enigmatic Leading Player, winning Tony awards for both. Also featured were John Rubinstein as Pippin, Jill Clayburgh as Catherine, Chita Rivera as Fastrada, Christopher Chadman as Lewis, Ann Reinking as a player, and Irene Ryan (best known as Granny on the television series, “The Beverly Hillbillies”) as Berthe, Pippin’s grandmother. The show generated one popular hit song, “Corner of the Sky.” 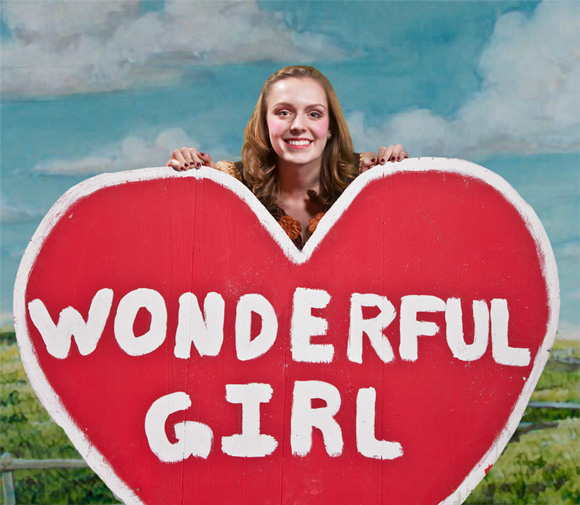