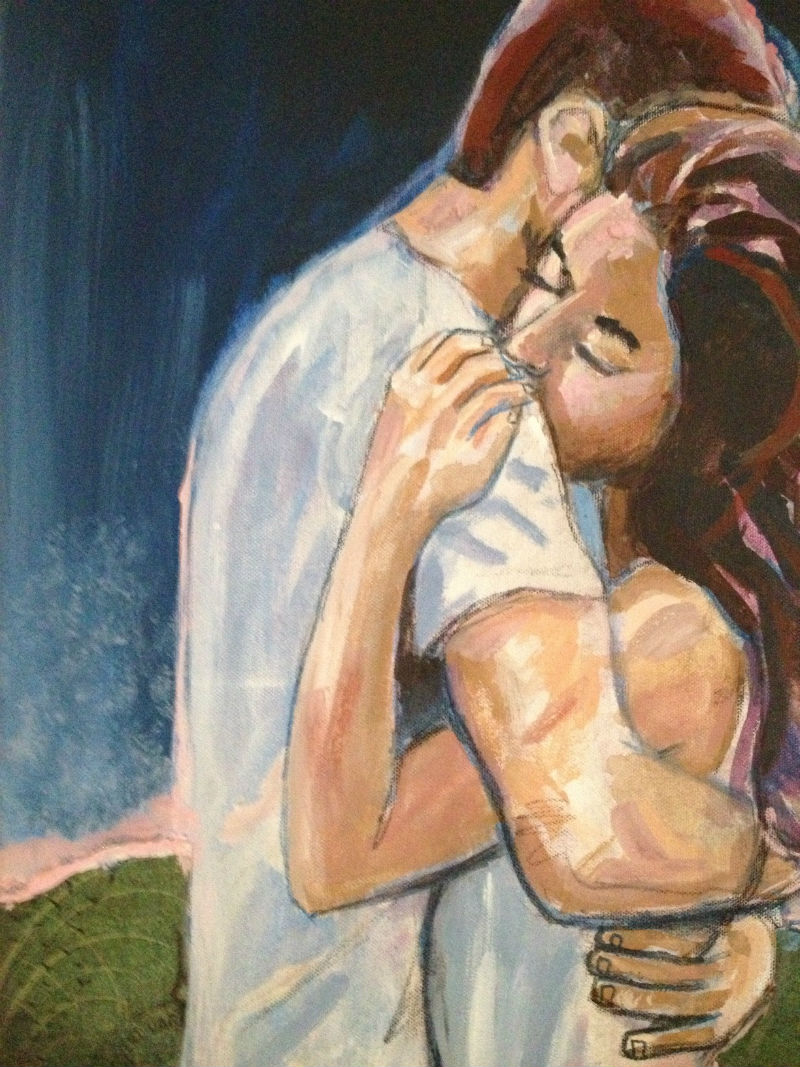 Spring may have just started, but Chicago Street Theatre is already gearing up for their biggest event of the year with their production of Romeo and Juliet set for Central Park Plaza in downtown Valparaiso on Friday and Saturday, July 11 and 12. This is the third time the theatre company has partnered with The Valparaiso Parks and Recreation Department to present this free performance to the city and the region. The event is a celebration of the theatre arts and culture that features some of Valparaiso's finest restaurants who are also Dining Partners with CST.

While the event is free to the public, once again there will be a reserved area for seating at Central Park Plaza and VIP packages that can be purchased through Chicago Street Theatre's Box Office and online. VIP packages include food vouchers for this year's restaurants and other goodies to commerate the event. General Reserved seating for the event starts at $15 per person with VIP packages at: $25 for Individuals; $40 for Couples; and jjust $50 for Families of three or more.

"We are so excited to be able to partner again with the Parks and the City to bring this family-friendly event to the city of Valparaiso," says Kelly Hite, Director of Development for Chicago Street Theatre, "It takes a lot of volunteers and support from the community to pull it off, but the end result is so worth it."

Hite added that corporate sponsors are still being brought in to help with financing the event. In the first two years, Shakespeare at Central Park Plaza saw audiences of over 2,500 during the two night's of performances with 2012's A Midsummer Night's Dream and last year's production of The Comedy of Errors. Chicago Street anticipates that this year's park performances of Romeo and Juliet will be the largest attended production to date based on the play's popularity. "In addition to these productions being a gift from Chicago Street and the Parks Department to our community, it provides our city and our sponsors with a huge amount of visibility," said Hite, "Last year, when Mayor John Costas asked the crowd, 'How many of you are from out of town,' over half of the audiece raised their hands." 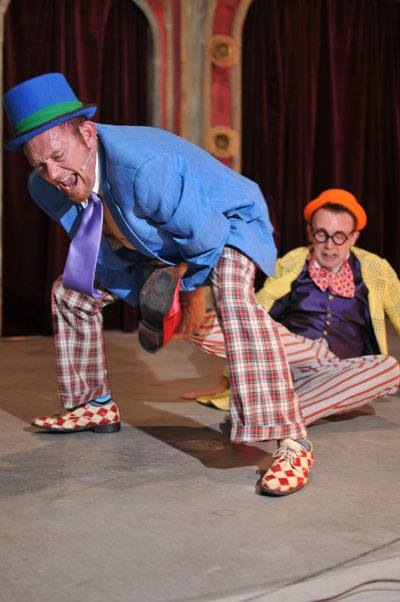 Companies interested in sponsoring the event can contact Kelly Hite by calling her at 219-464-1636 X2 or by emailing her at kellyh@chicagostreet.org. Sponsorships provide use of the businesses' logos on promotional information concerning the two day event and for when the production returns to the theatre July 18 through 26. Event sponsors also receive complimentary VIP passes to the Central Park Plaza performances.

"We came into this with the idea that we live in the type of vibrant community that would support this kind of cultural event," says Eric Brant, who in addition to being CST's Marketing Director, is also the director of this year's production. He added that many of the comments that have been received during the first two years at Central Park Plaza have been very positive. "Lots of people's responses have been that the event and caliber of the performances felt like something they would expect to experience in Chicago or New York. That's a very cool compliment about what we've been able to create."

In Febrauary, Brant and his co-directors Mary Bird and Mary Cole auditioned actors for Romeo and Juliet . The production has a cast of over twenty actors from all over Northwest Indiana. For the performances in Central Park Plaza the directoral team will be editing the script to provide audiences young and old with a concise 100 minute version. Brant says that when he directs Shakespeare, his primary concern is to insure that both the text and the performances are accessible to all audiences. "We definitely want to share our love of this material and foster an appreciation for experiencing it live," Brant said, " Romeo and Juliet is a timeless love story which is befitting because these performances are technically our 'love letter' to this community."

Because the play is timeless, Brant stated that the play will have more of a contemporary feel to it this year. He added that the first two years had more of a nostalgic look to them and that he has decided to give Romeo and Juliet a more modern edge to emphasize how the story is relevent to conflicts that could be taking place now. "In addition to it being a love story; it is also a cautionary tale about honor and loyalty," he said, "There's real danger between these two feuding families that illustrates how quickly bad things can happen when taken too far."

Brant has enlisted the help of Bird and Cole with others who have worked on the previous Central Park Plaza Performances. The Award-winning crew for technical support include Marcia Burbage as Lighting Designer, Paul Braun and Mary Bird on Sound and Sound Design, and JoBeth Cruz on Costume Design. Brant said that he will be designing set, as he did when he directed A Midsummer Night's Dream , and that that he and CST's Fight Choreographer Jason Kaplan hope to "Wow" audiences with some amazing sword fights planned for the production.

A production of this grand scale doesn't come easily and the event will require the help of over 70 volunteers. The set for the performances must put up and taken down each night of the play and its Thursday night dress rehearsal. Chicago Street Theatre is currently seeking volunteers from the community who are interested in helping with the production and the street event that accompanies the celebration of the arts. Those interested in becoming a member and volunteering for the event can contact Eric Brant at ericb@chicagostreet.org to find out how they can support Shakespeare at Central Park Plaza's Romeo and Juliet.