John Herschel Glenn Jr. was an American aviator, engineer, astronaut, and United States Senator from Ohio. In 1962 he became the first American to orbit the Earth, circling three times. Before joining NASA, he was a distinguished fighter pilot in both World War II and Korea, with six Distinguished Flying Crosses and eighteen clusters to the Air Medal. Glenn was one of the "Mercury Seven" group of military test pilots selected in 1959 by NASA to become America's first astronauts. On February 20, 1962, he flew the Friendship 7 mission and became the first American to orbit the Earth and the fifth person in space.

Glenn received the Congressional Space Medal of Honor in 1978, was inducted into the U.S. Astronaut Hall of Fame in 1990, and was the last surviving member of the Mercury Seven. He also received the NASA Distinguished Service Medal. After he resigned from NASA in 1964, and retired from the Marine Corps in 1965, Glenn planned to run for a U.S. Senate seat from Ohio. A member of the Democratic Party, he first won election to the Senate in 1974 where he served through January 3, 1999. In 1998, while still a sitting senator, he became the oldest person to fly in space, and the only one to fly in both the Mercury and Space Shuttle programs as crew member of the Discovery space shuttle. He was also awarded the Presidential Medal of Freedom in 2012. 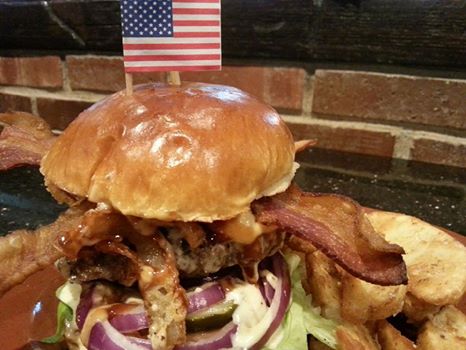