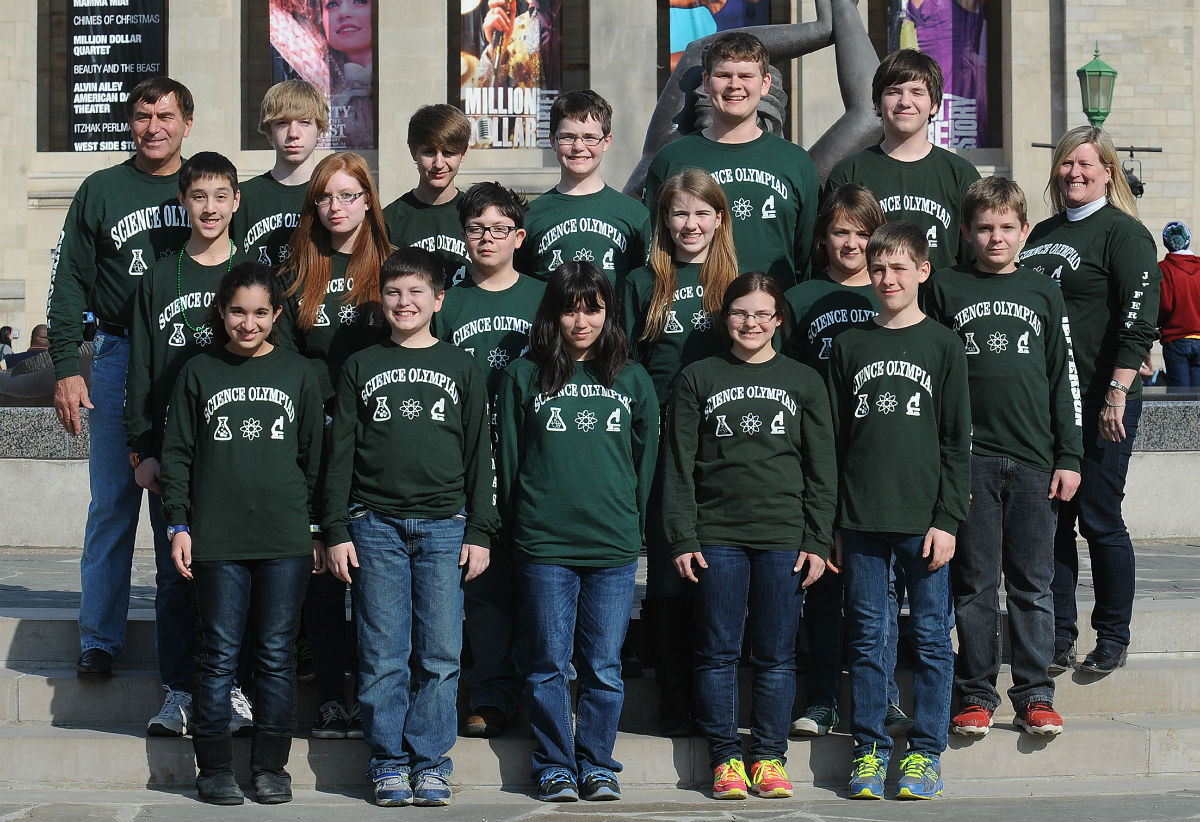 The team tallied a score of 95 (lower score wins), which was 12 points better than second place Wilbur Wright Middle School. In all, TJ finished first in 12 of 23 events.

The national tournament is May 17 at the University of Central Florida in Orlando.