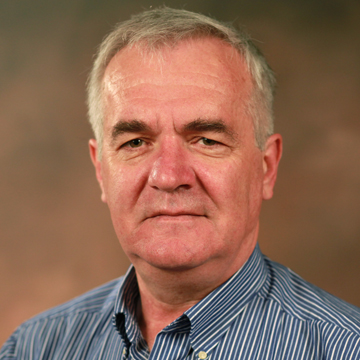 Three Indiana University Northwest faculty members were among those recognized at IU’s annual Distinguished Teaching Awards which took place in Bloomington on April 10.

Subir Bandyopadhyay, Dorothy Ige Campbell and Zoran Kilibarda were selected for their respective awards, among the most prestigious awarded by IU, from some 4,000 candidates across all eight campuses.

The President’s Award for Teaching is available to all tenured full-time faculty members -- and to all full-time permanent lecturers and clinical rank faculty -- who have taught for five or more years at IU.

Because of Kilibarda’s use of technology and animated enthusiasm, those who observe his teaching describe a “well engaged class, despite the large number of students.” A significant indicator of his excellence in teaching, in the past ten years, he has sponsored 10 undergraduate students in their research. Kilibarda has also worked closely in research with 19 undergraduate students, several of whom went on to pursue graduate level work in their chosen fields of study.

Kilibarda’s recognitions include serving as a Fulbright Scholar at the University of Montenegro in 2013, teaching courses in Geomorphology and Geology. Kilibarda has been the recipient of 18 research grants and fellowship awards, and is also a five-time winner of the Indiana University Board of Trustees’ Teaching Award. In 2007, Kilibarda received the Indiana University Northwest Founder’s Day Teaching Award and in 2008 was recognized for distinguished teaching through induction into the Faculty Colloquium on Excellence in Teaching Award (FACET). Kilibarda’s research honors include the 2007 Dean’s Award for Distinction in Research and Creativity from IU Northwest and the 2008 Scholarship/Creative Activity Award from IU Northwest. 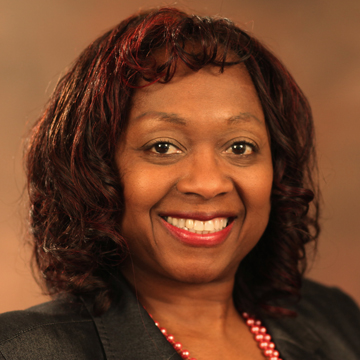 The W. George Pinnell Award for Outstanding Service honors faculty members who are considered to be shining examples of dedication and excellence in service to others.

Campbell is recognized by her students for having a “positive impact on their personal and academic development” during their time at IU Northwest. She has been a model for service to the University and to the greater community through her active engagement in over 200 lectures and presentations on Effective Communication and Diversity Communication. She is the founder of the Department of Communication and served as its first Chairperson, the founder of the department’s Speech Forum, and a co-founder of the department’s “Communication Week.” Campbell also established the department’s first Internship Program, created a capstone class to prepare students for work after graduation, and was instrumental in establishing an African American Student Scholarship in an effort to increase retention in Gary and other surrounding communities. 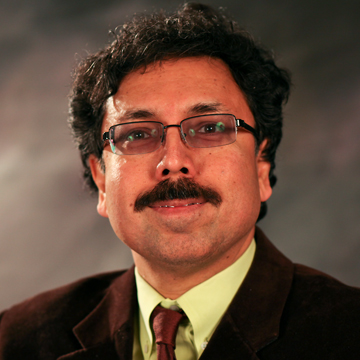 The Frederic Bachman Lieber Memorial Award is available to tenured full-time faculty (or faculty holding an equivalent appointment in a continuing full-time position) who have taught for five or more years at Indiana University.

Bandyopadhyay has been teaching at IU Northwest for the last 15 years. His research interests focus on the scholarship of teaching and learning, retailing strategy, international marketing, online and social media marketing, and brand management. An outstanding communicator, faculty and students view his lectures as “well thought out, structured and executed, serving primarily as a catalyst to generate class discussion. Bandyopadhyay’s pedagogical acumen fascinates students as he explains buying behavior, environment influences and cognitive dissonance, relating them to everyday situations that they can grasp.” In 2008, Bandyopadhyay was inducted into FACET, a community of faculty dedicated to excellence in teaching and learning; advocating pedagogical innovation that fosters personal renewal in the commitment to student learning.

Bandyopadhyay has received numerous honors and awards from IU Northwest, including the Diversity Champion Award, Trustee Teaching Award, EVCAA Award for Distinguished Scholarship/Creative Activity, Mercantile/Harris Bank “Outstanding Teacher” Award, and the Diversity Advocate Award. Indiana University Northwest has also recognized Bandyopadhyay as a Bender FACET Fellow, a Mack Fellow and an International Exchange Scholar. External honors and recognitions include the Royal Bank Teaching Innovation Award, an Honorary Distinguished Visiting Professorship from the Xi'an Statistical Institute at Xi'an, China, the Best Paper Award at the 5th International Conference on Marketing and development in Beijing and a National Scholarship from the government of India.