We published several hundred entertainment stories to the ValpoLife.com entertainment section this year. Stories on great local theatres to restaurants and more in Northwest Indiana were fair game for good news.

Have a good story to share? It is still as easy as ever to share your entertainment story with us! Just send an email to share@nwindianalife.com and we’ll be on it!

Without further ado (and in no particular order), here are your Top 10 Entertainment Stories in Northwest Indiana from 2016! 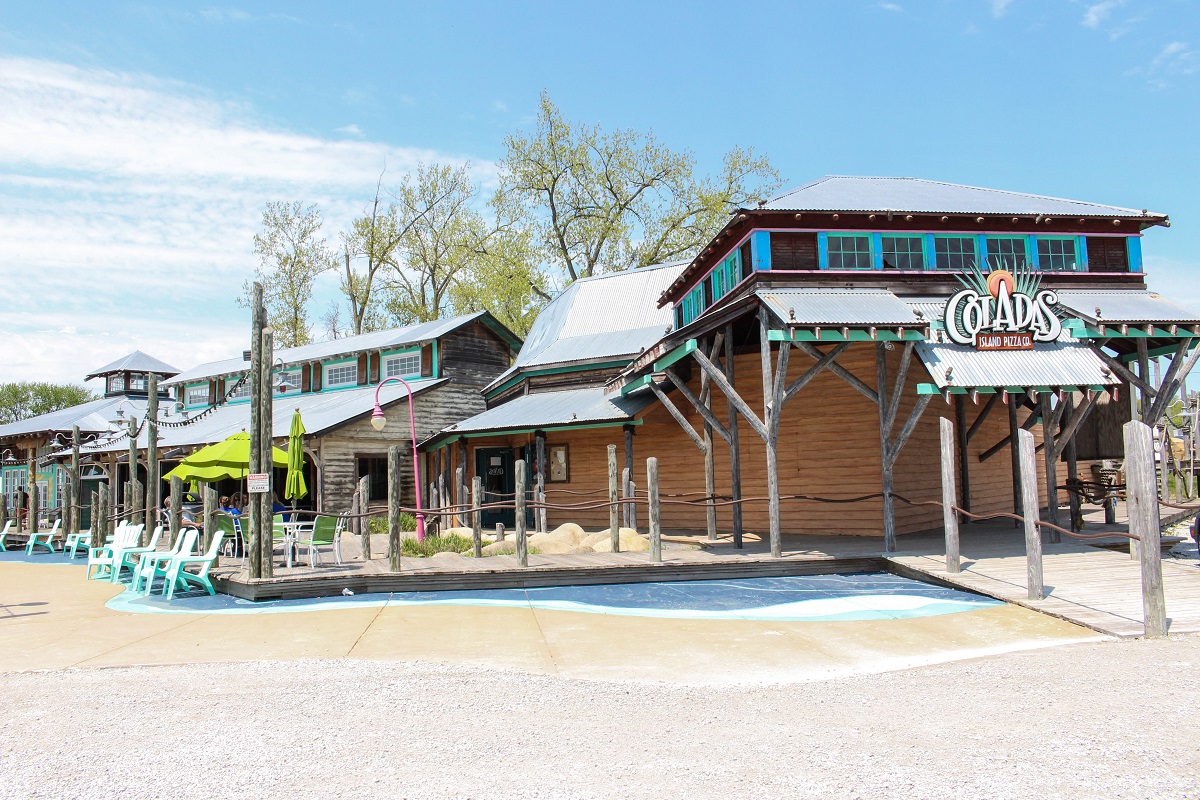 If you haven’t been to Zao Island lately, then you need to go back because there is a ton of new and awesome things going on there. The Wright family has been putting a lot of time and thought into the new and expanded attractions at Zao. 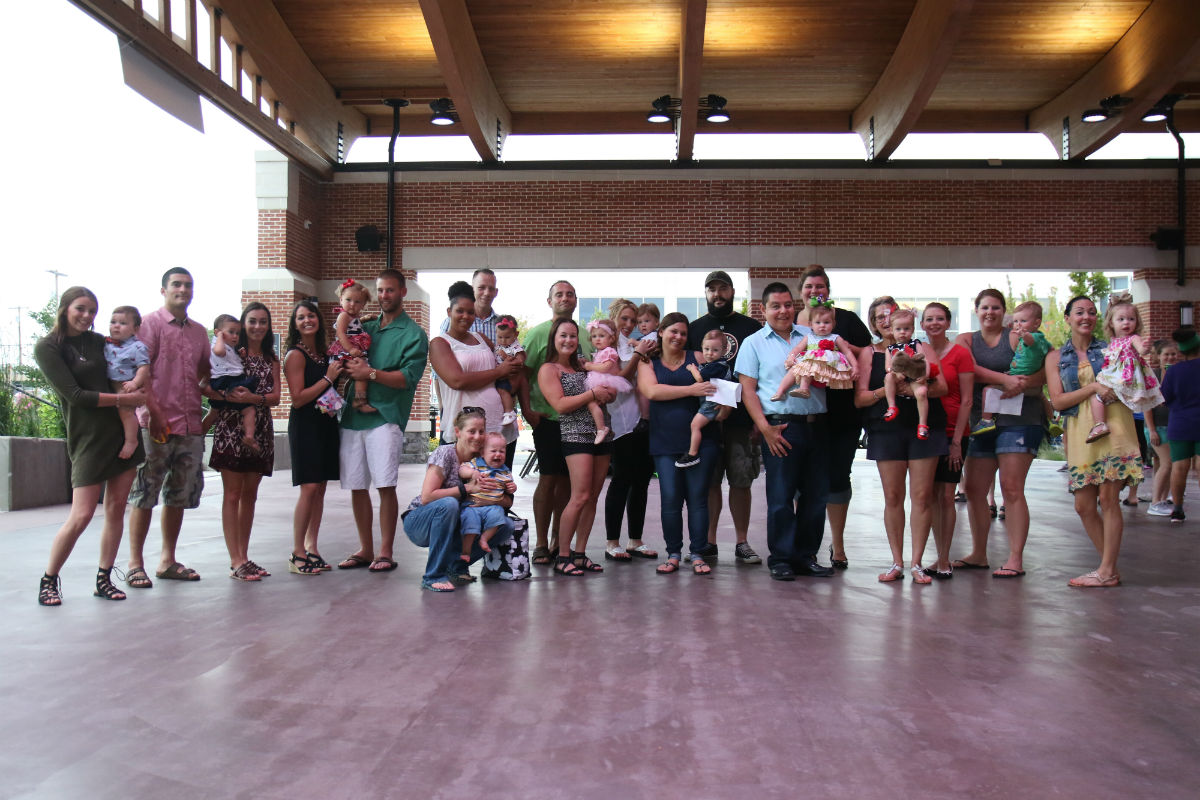 During the week of Valparaiso’s annual Popcorn Festival, the smallest competition in town takes place at the Urschel E. Pavilion - the Cutest Baby Contest. Nearly one-hundred babies were entered this year in the contest, but only six boys and girls made it to the finals, which took place on Wednesday night. The cutely-clad children made their way through the crowd and up to the stage to determine the two winners - one boy and who girl - who would be crowned the Cutest Baby. 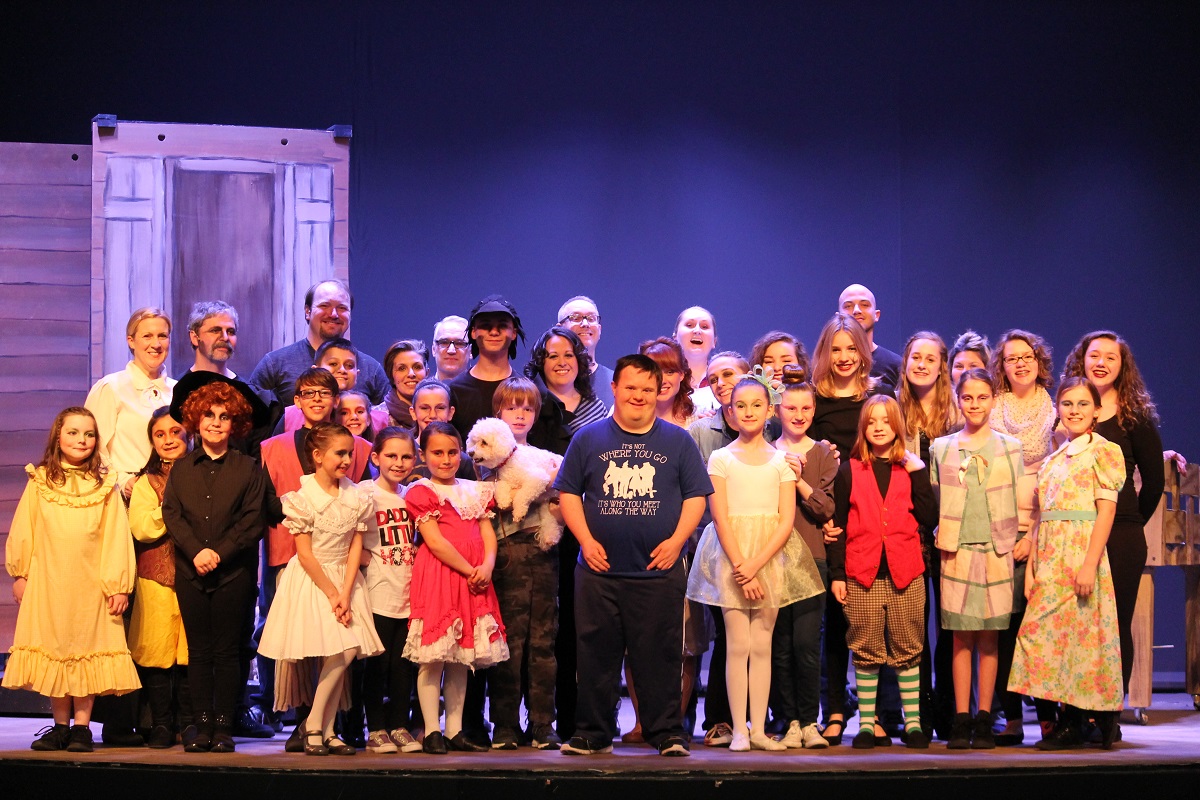 The Memorial Opera House Gives the VIP Treatment to a Wizard of Oz Super Fan
Click here to read more.

On a very special night before the Valparaiso Memorial Opera House’s production of The Wizard of Oz, the cast invited a special guest to their warm ups: the world’s biggest Oz fan. Ryan Gagliardi and his mother got VIP treatment, a prop from the play, and a few extra surprises. The March 4th performance was the 26-year-old’s first time seeing his favorite movie live. 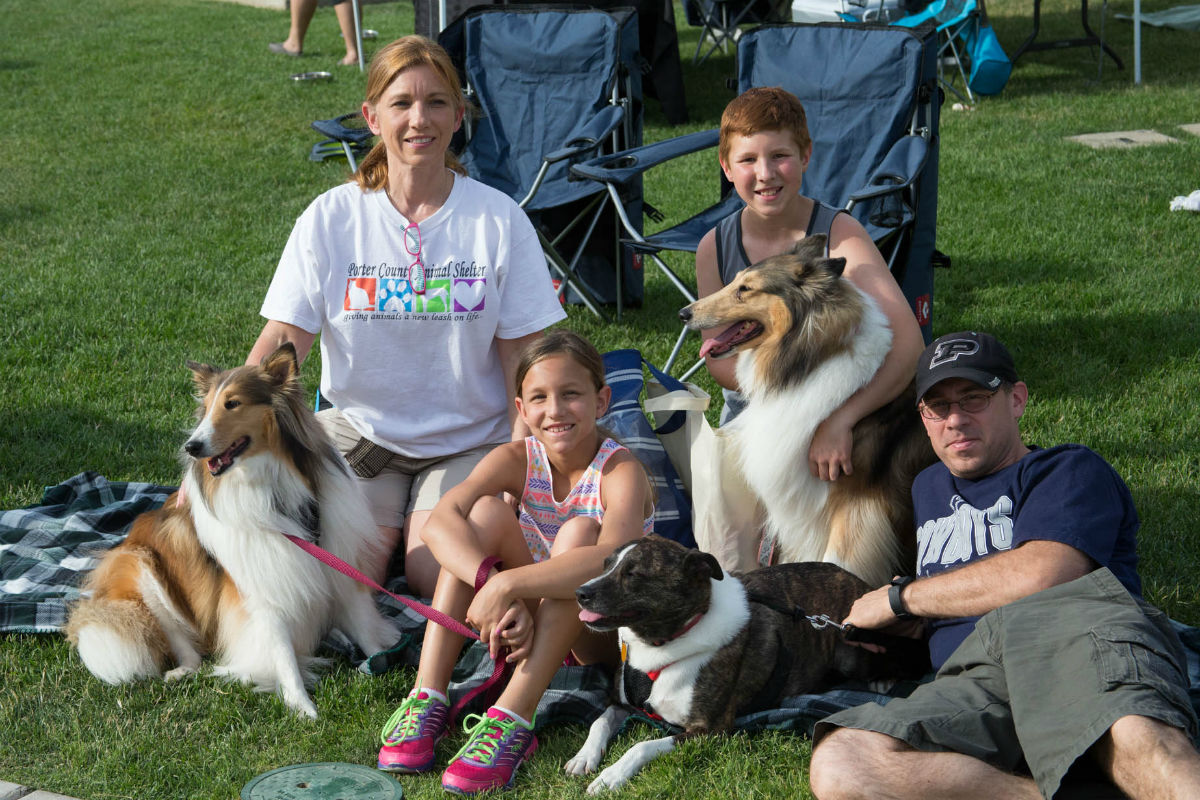 One of the region’s largest canine friendly events took place this past Saturday, Lakeshore Paws 6 th annual Pup Crawl fundraising event. And it was a pup paradise! So many new scents, new friends, plastic pools of water for puppy playtime and cool downs, a puppy photo booth, and a parade to show off downtown! 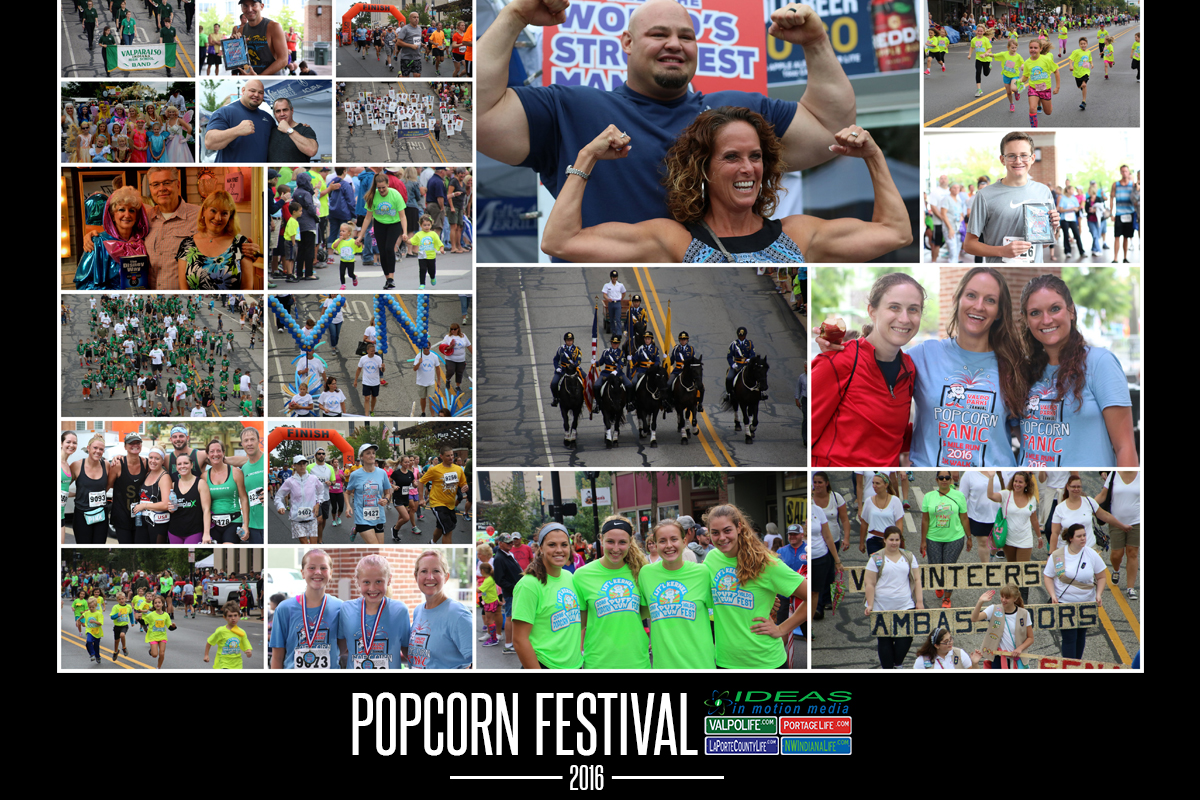 The 38th Annual Valparaiso Popcorn Festival is a wrap, and we were there to catch a bunch of action from the day. Word on the street is that everyone had a great time and while you were busy running in the races, walking in the parade, or just having a good time, we were out finding some cool stories and taking a bunch of photos from the day (and the week leading up). 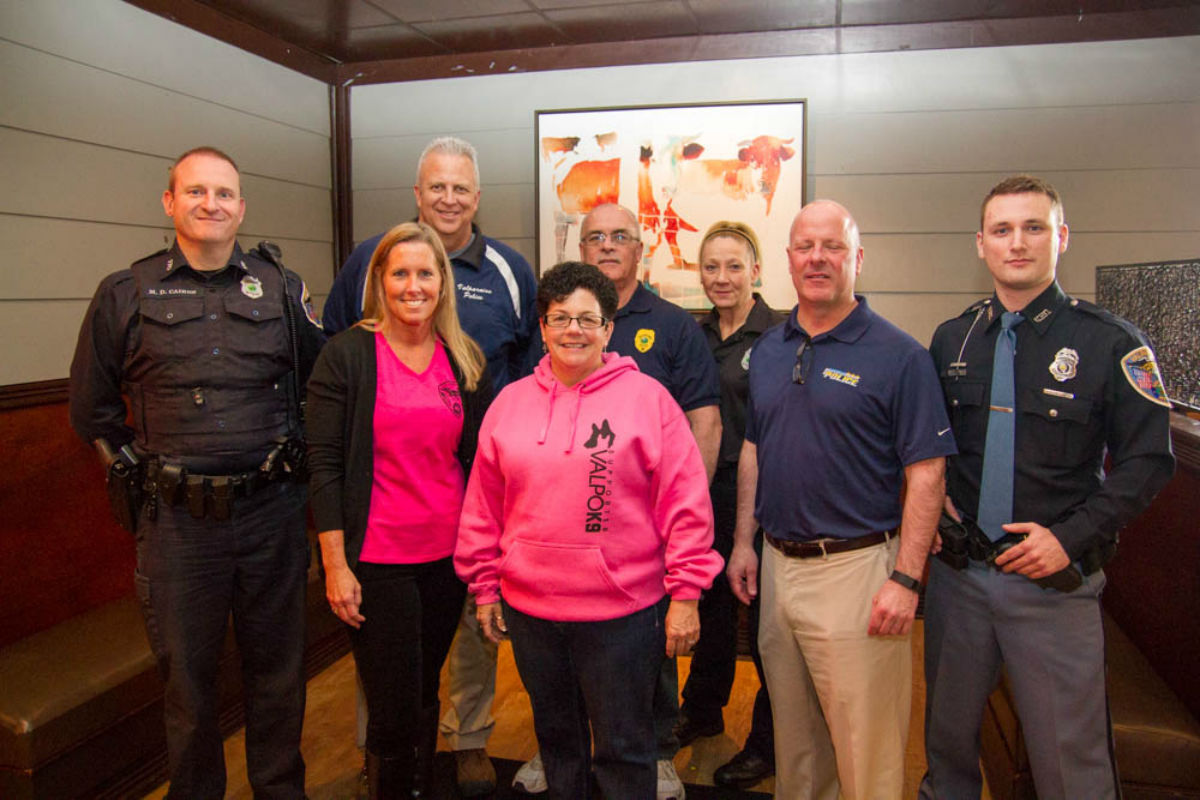 To “Serve” and Protect Takes on a New Meaning at Valparaiso Kelsey’s "Tip a Cop" 2016
Click here to read more.

Kelsey’s Steak House in Valparaiso had some extra help on Thursday evening from the Valparaiso Police Department. The officers, along with the regular staff, were waiting on customers, refilling drinks, and handing out to go containers, all for the “Tip-A-Cop” fundraiser that took place from 4 to 9 pm. While there seemed to be a slow start to the evening, parking spots were in high demand by 6 pm. 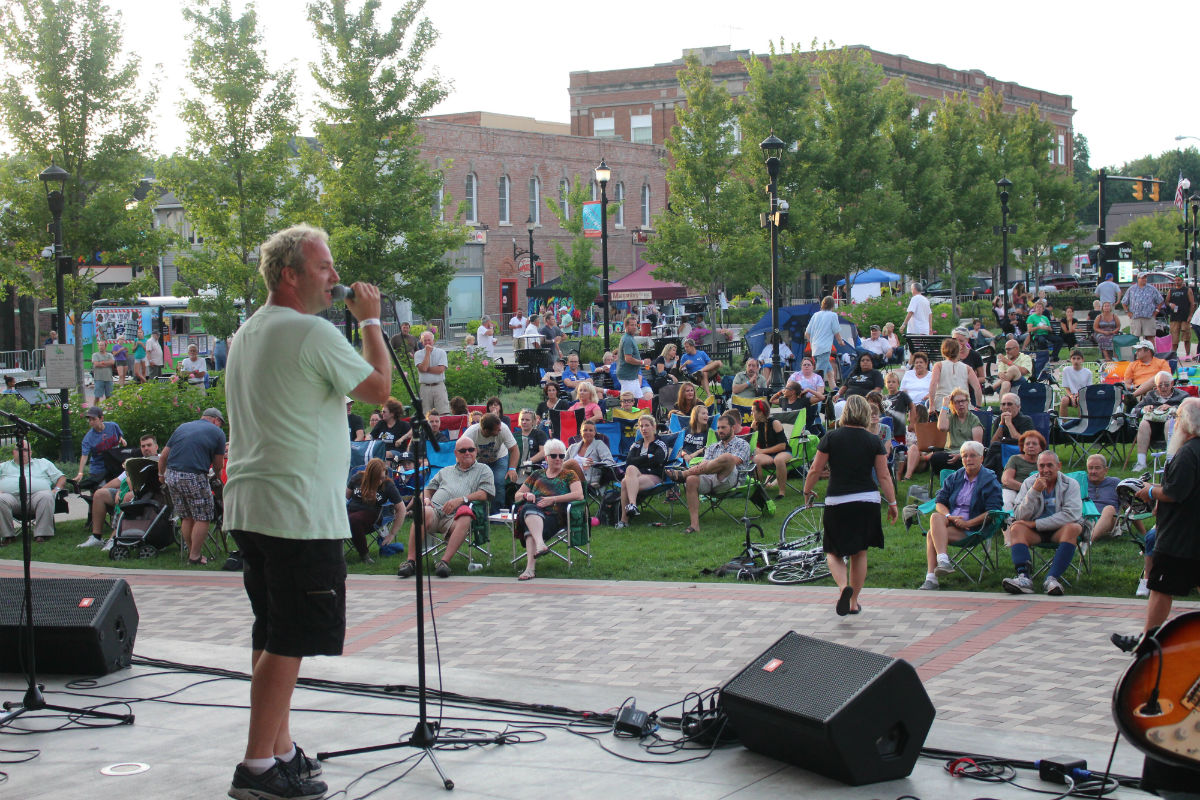 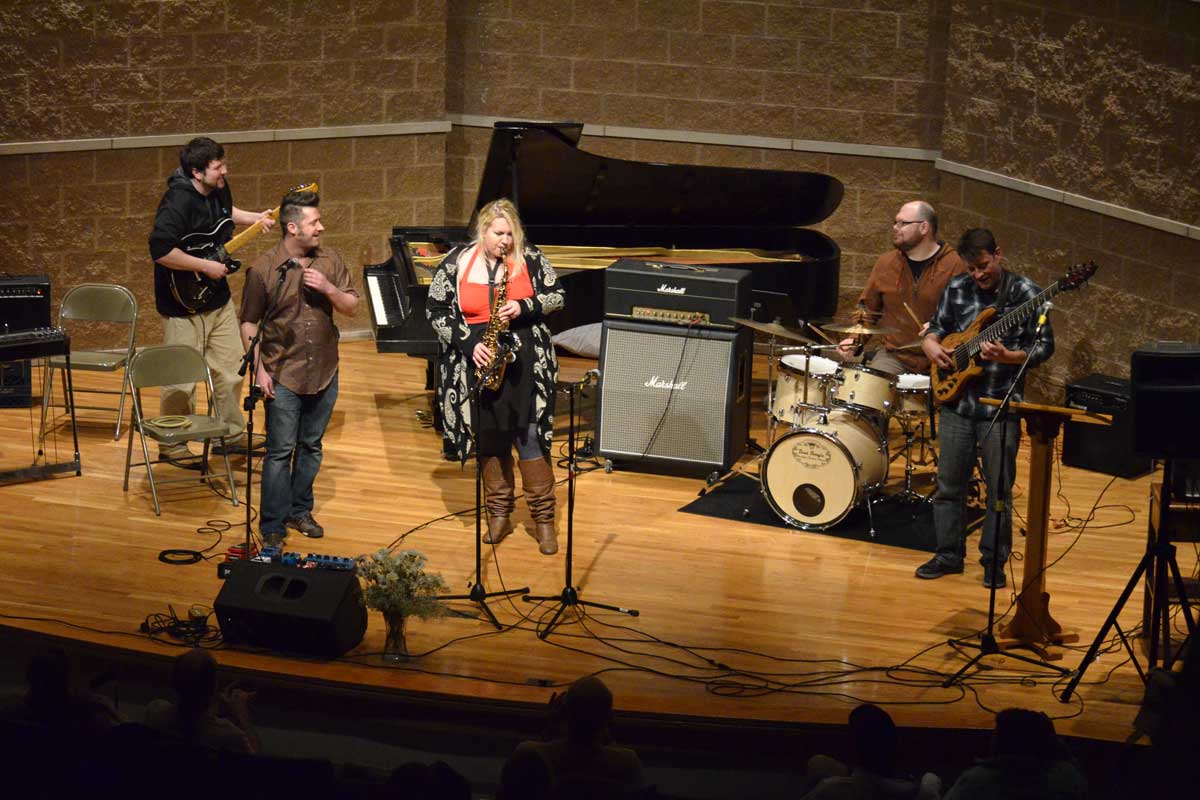 With evening storms covering most of the area, there wasn’t much chance of seeing stars in Valparaiso last night – with one exception: the 4th annual Stars Over Valpo concert to benefit local radio station WVLP 103.1 FM. 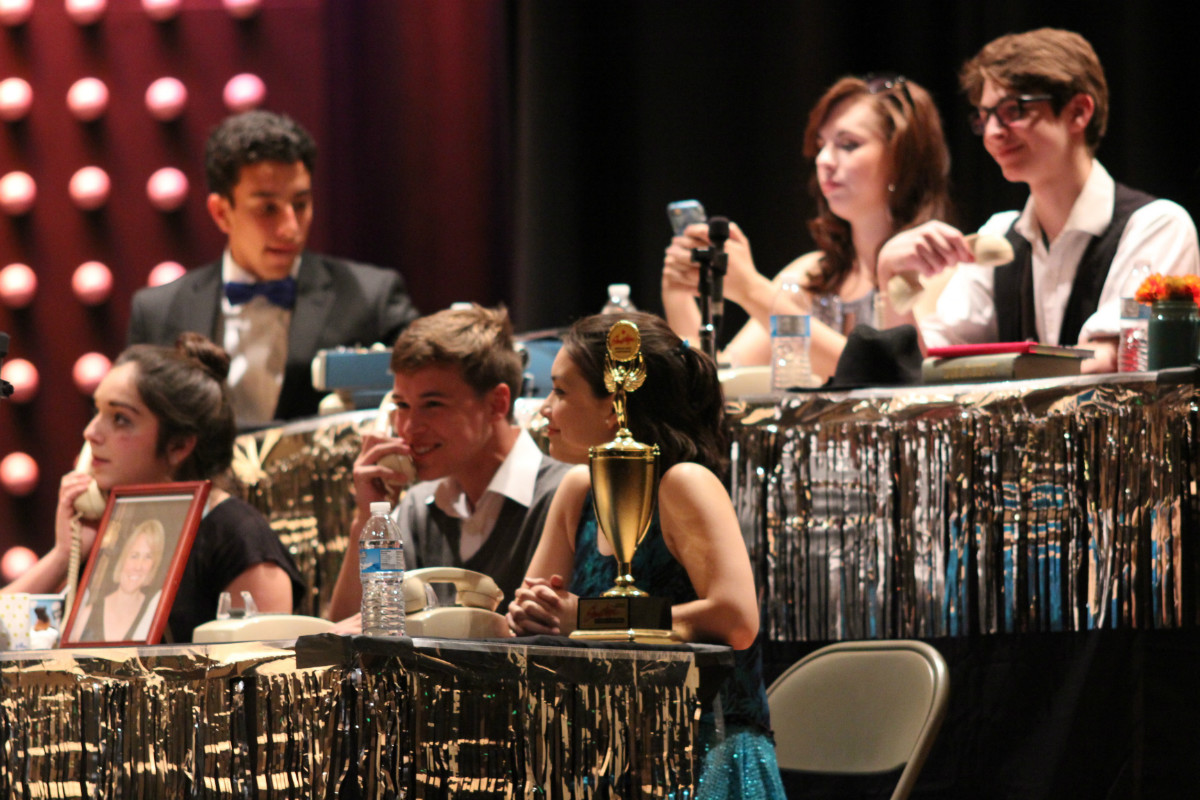 Valparaiso High School Drama Club presents VHS Telethon! The scripted “telethon” was, in other words, April Antics 2016! On Friday, April 22, at 7:00 pm in the Valparaiso High School auditorium, talented students took the stage and wowed the audience with a student directed and written talent show, that combined a script with individual acts. 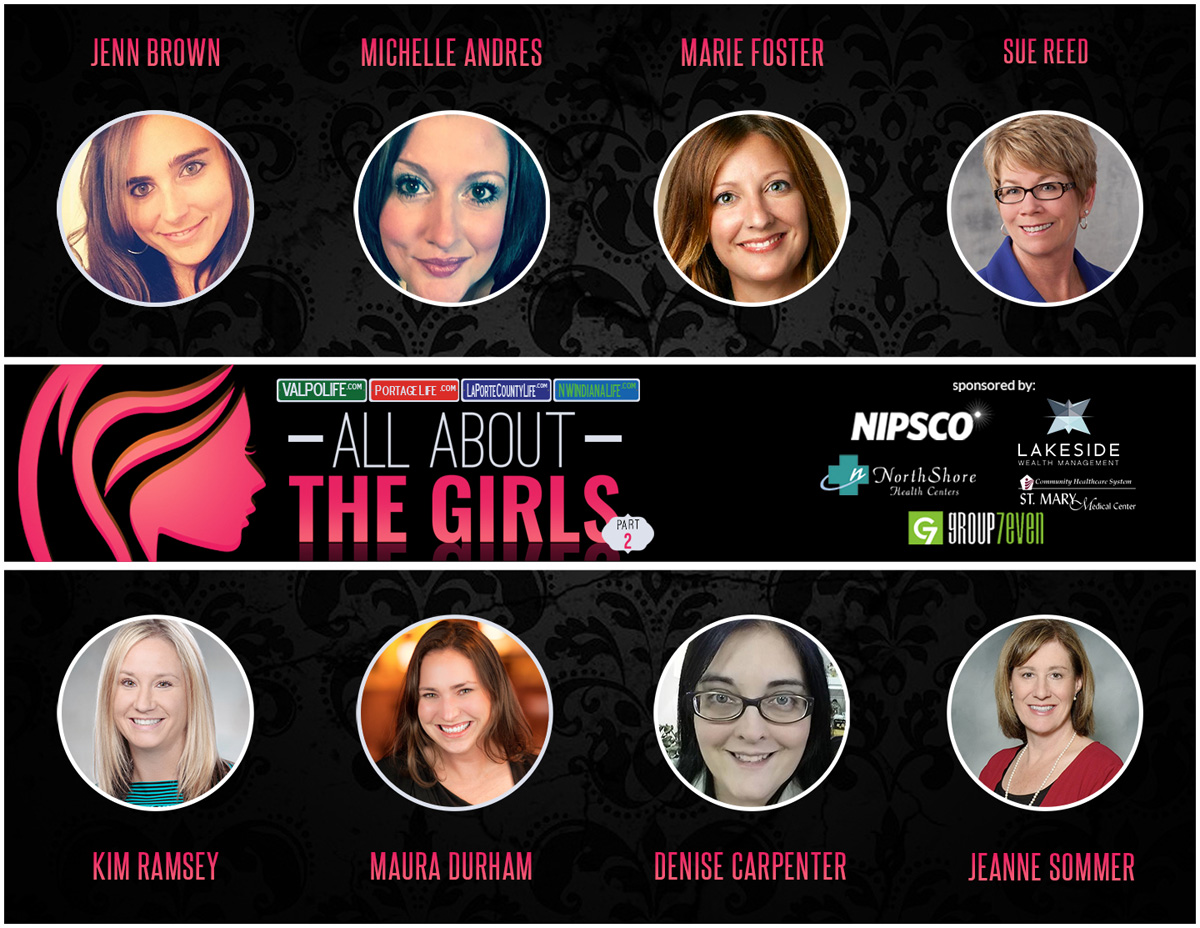 The Ideas in Motion Media "All About the Girls Part 2" event returned to the Region at Sand Creek Country Club, and with attendance more than doubling from the inaugural event in 2015, it seems that this event hit a chord that resonated with the women of Northwest Indiana.