We published several hundred sports articles to the ValpoLife.com Sports section this year. Articles about local colleges, high schools and more in Northwest Indiana were fair game for good news.

Have a good story to share? It is still as easy as ever to share your story with us! Just send an email to share@nwindianalife.com and we’ll be on it!

Without further ado (and in no particular order), here are your Top 10 Sports in Northwest Indiana from 2016! 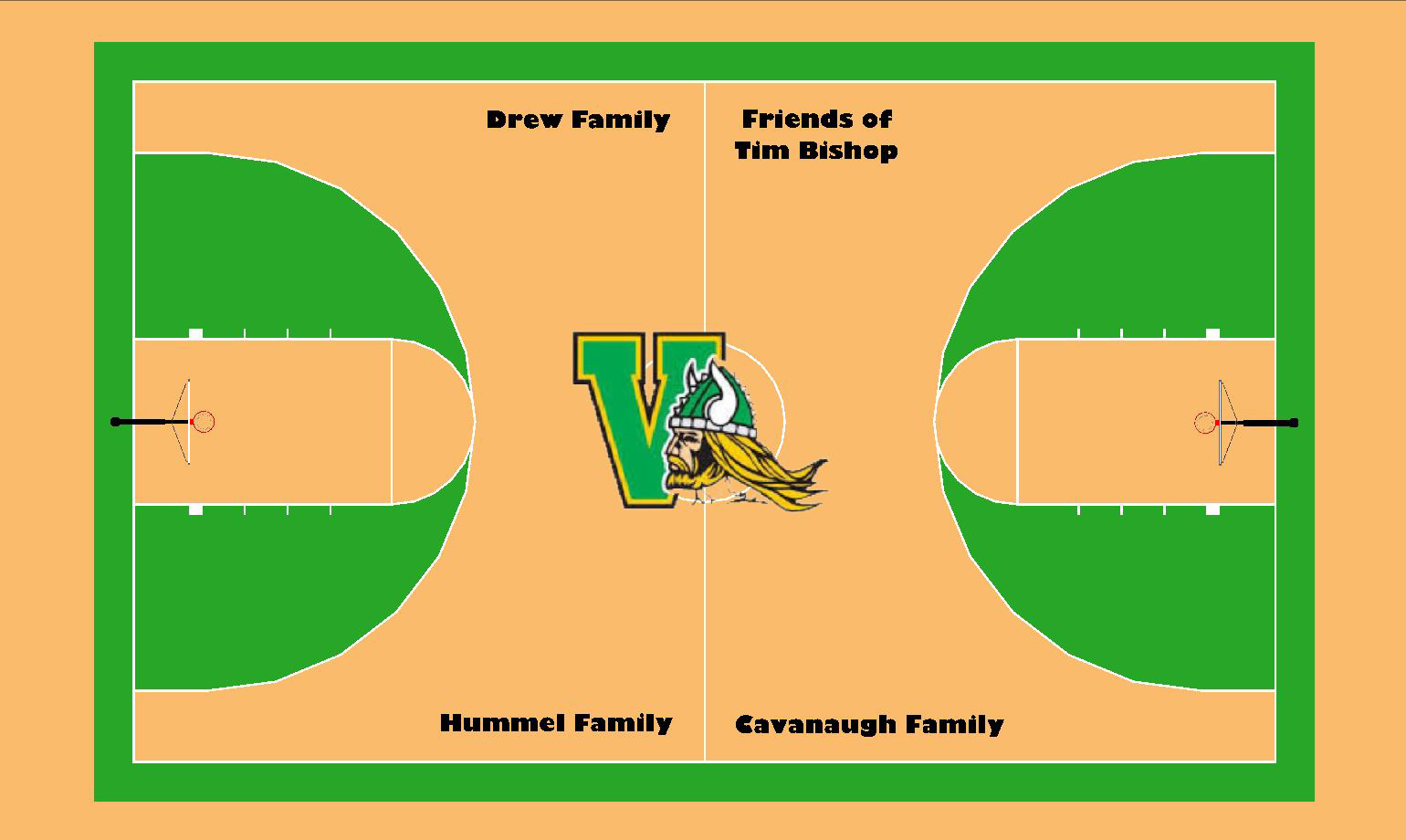 The Valparaiso Parks Department has received another lead gift to benefit Tower Park and build a second signature basketball court that will be themed with the Valparaiso High School logo. The Valpo Parks Department and the Valpo Parks Foundation are proud to announce that the gift is the third in a series of public private partnerships regarding the Tower Park renovation.

For those who have never attended a Valparaiso football or basketball game, “Viking Nation” means nothing more than a group of Scandinavian pirates and traders. For students of Valparaiso High School, Viking Nation has become a Friday night tradition that brings the student body to 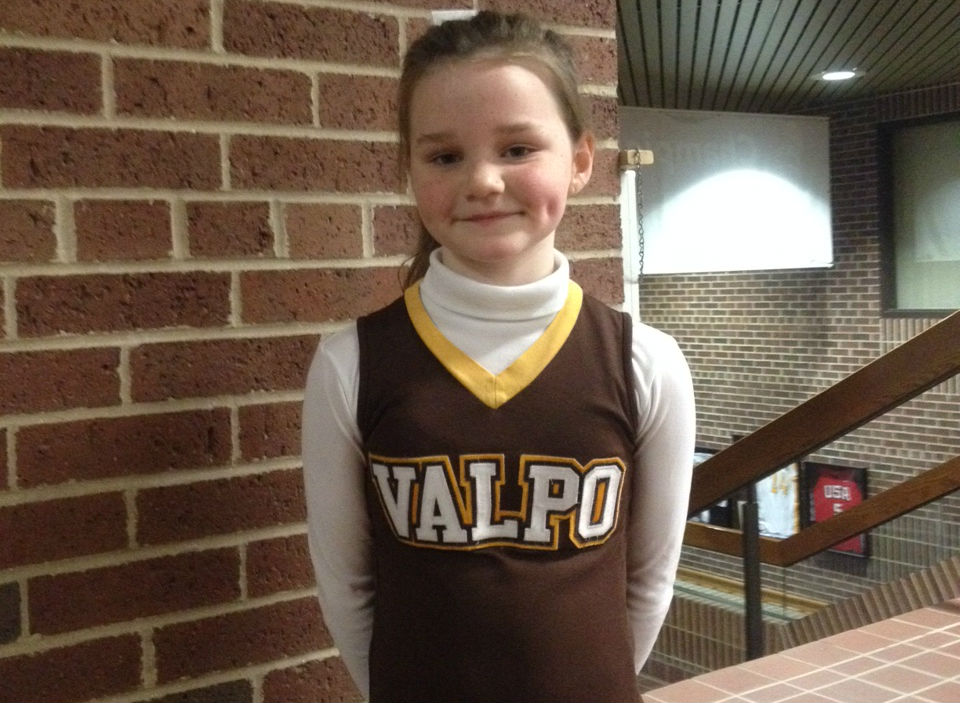 For eight year old Jaycee Jackson, Valparaiso University basketball is much more than a game. For her, the VU home games are about more than just watching basketball, they’re about another game she can cheer on the Crusaders to victory.

To say that Valparaiso High School Baseball is stocked with senior leaders this year would be an understatement. The varsity roster hosts an almost unbelievable 11 seniors ready to make a dent in the 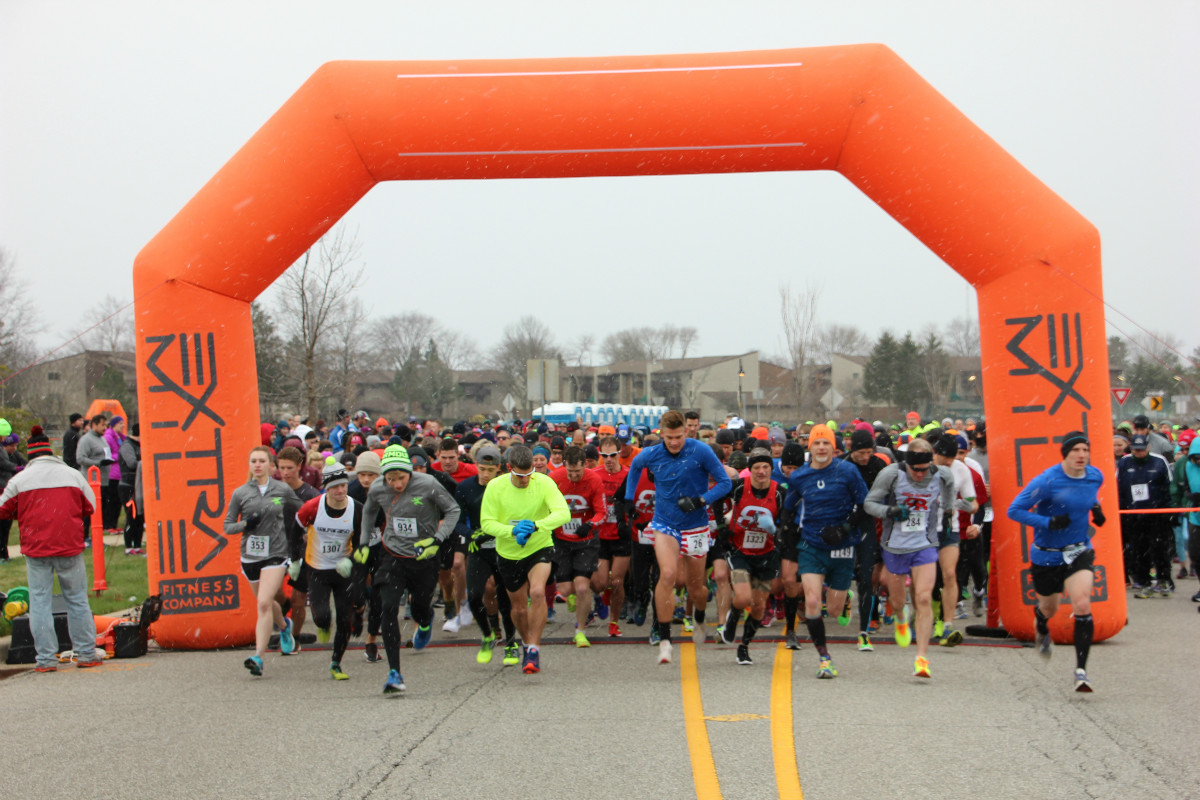 Runners from across Indiana braved cold temperatures and snow showers on Saturday to take part in the 22nd Annual ‘Ringing In Spring’ 5/10K Race held by the Valparaiso Family YMCA. Nearly 1400 racers battled the elements as they wound their way through the north Valparaiso neighborhood. 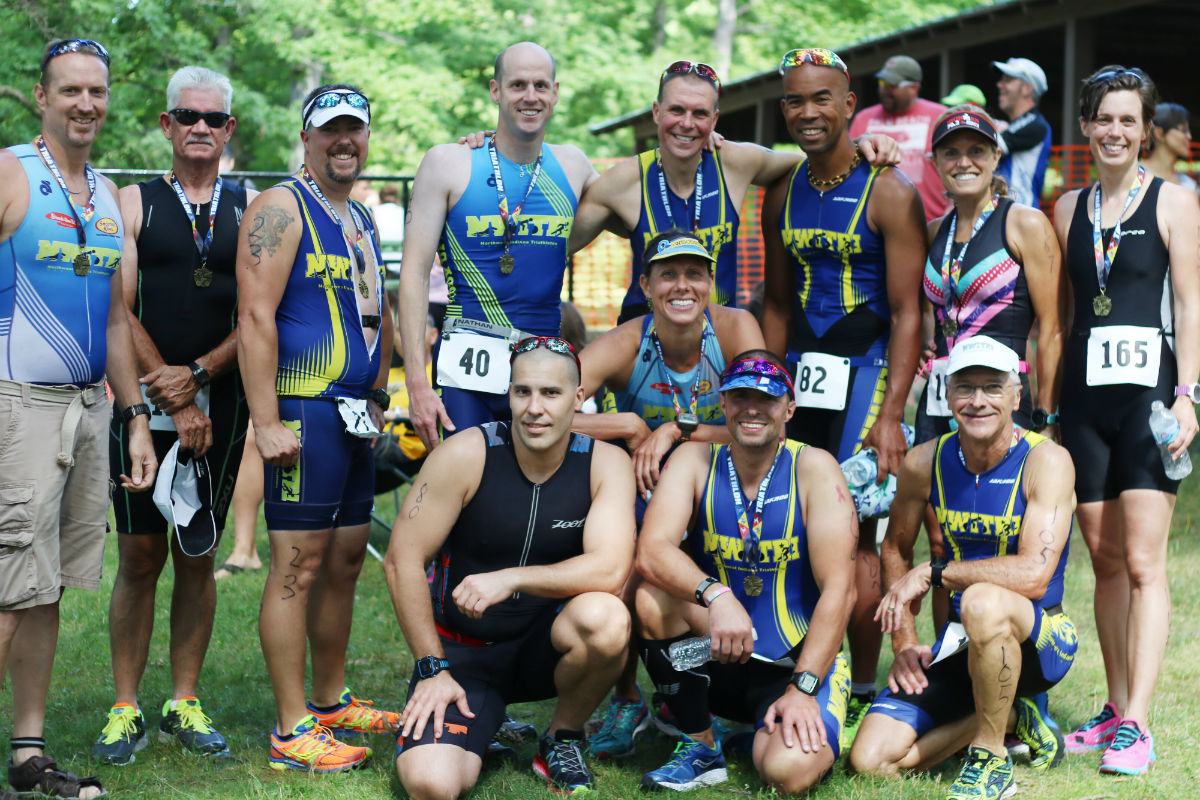 At 8 am on Saturday morning the first wave of dedicated triathletes dove into Rogers-Lakewood’s lake for the final time. The 14th annual Valpo Tri ran its last course this year, which marks the end to a celebrated Valparaiso tradition. Around 240 athletes took part in the triathlon to help make 2016’s race one of the best yet, with picture perfect conditions welcoming the athletes and their families. 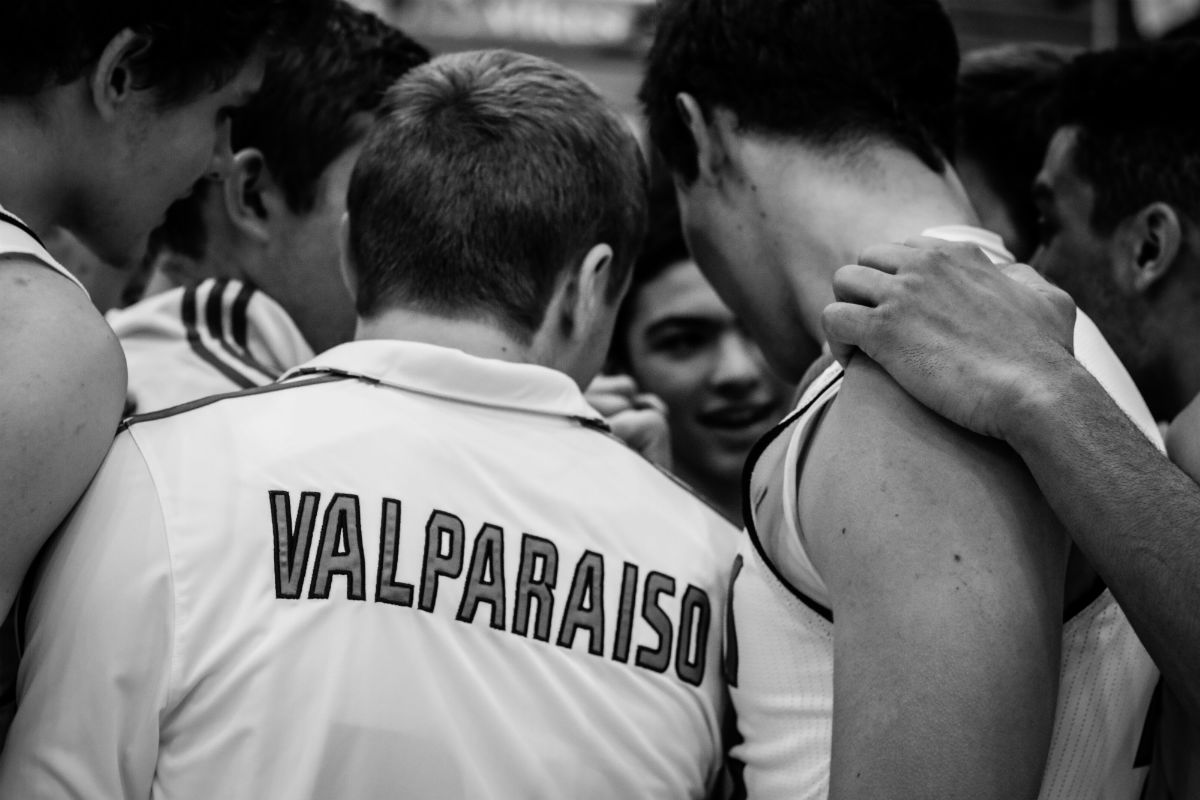 There was a lot on the line for the six Viking basketball seniors Friday night. A chance of claiming a victory against Crown Point (DAC rivals and the team that stole away their sectional aspirations in 2015), a chance to further their journey to becoming the DAC champions, and their chance at a record - a second straight undefeated home season. 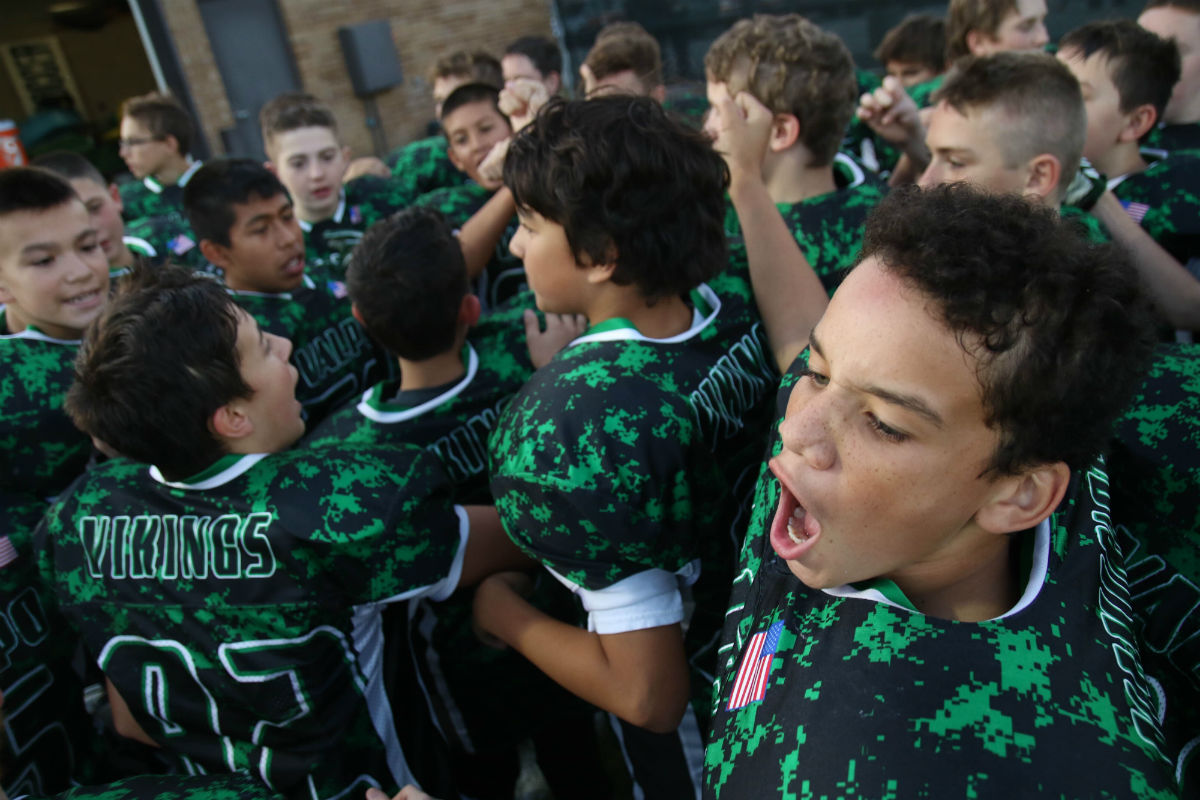 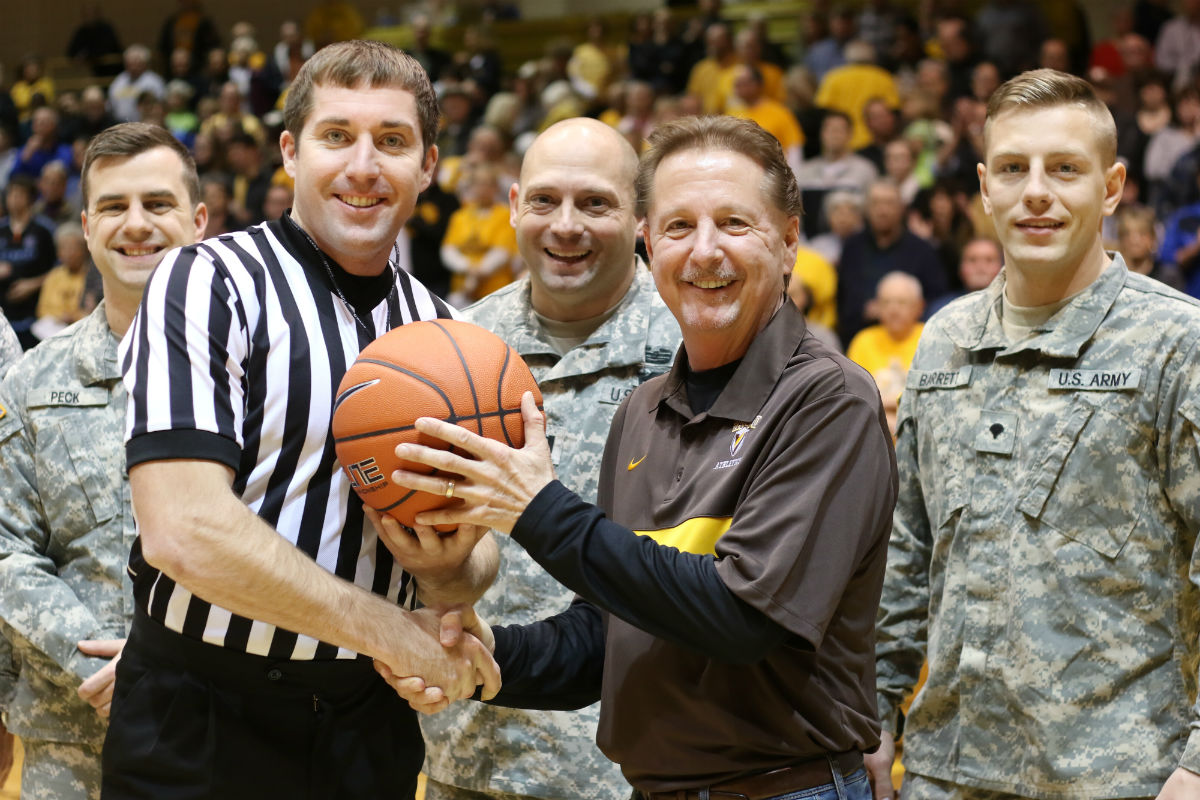 It was Super Hero Night at Valparaiso University on Friday. As Valpo’s beloved basketball team took on conference rivals Oakland University. Fans were dressed in superhero garb, soldiers from the Indiana National Guard were welcomed on the floor before the game, there was a half time game between two local police and fire departments, along with other fun super hero games. 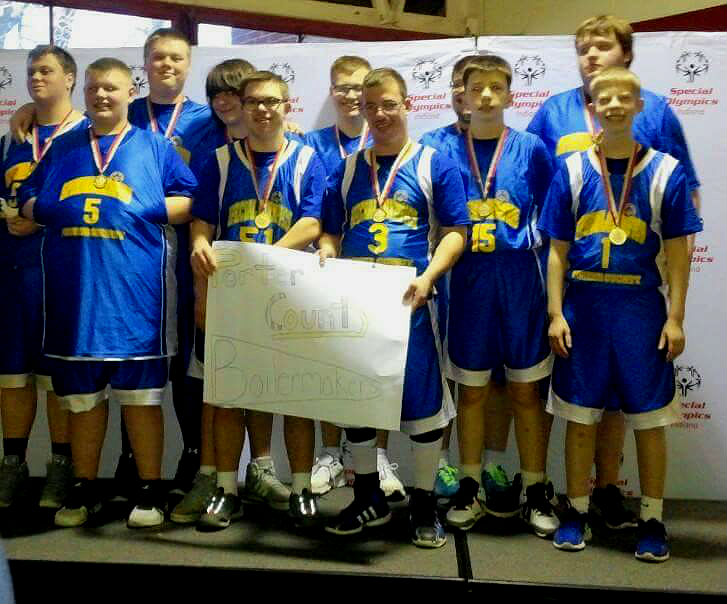 There is a basketball dynasty brewing in Portage. There’s no other way to put it for a group of hardcourt warriors who have given it all on the court to reach the pinnacle of their sport.