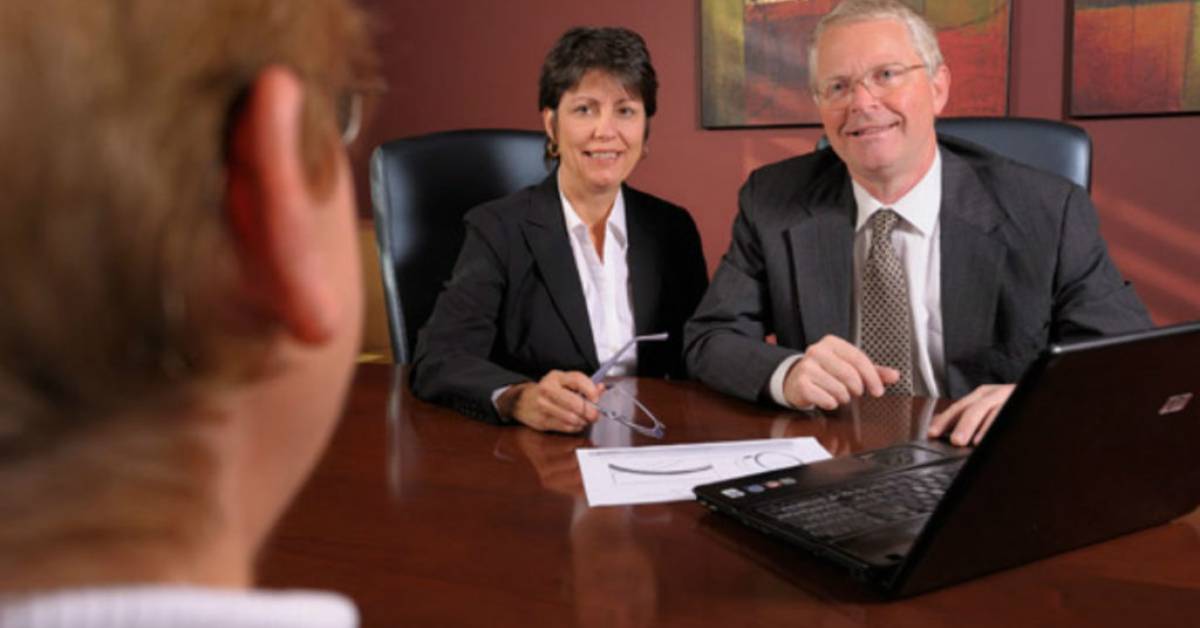 When it comes to Intellectual Property Law, no one keeps their finger on the pulse of the industry quite like Hartman Global does. Founders Gary and Domenica Hartman, and their qualified attorneys, have been providing expertise in trademarks, copyrights, patents, trade secrets and more in order to safeguard the interests of their clients on the world stage for over 25 years.

One topic that has been growing in relevance over recent years is on the subject of logos, especially where Apple and Android apps are concerned, and protecting a company’s image from intellectual property theft. Companies from Starbucks to Dominos have taken to prioritizing their logos for these platforms, and this trend seems likely to stay for the foreseeable future.

“What this change in Intellectual Property laws, particularly patents, boils down to is that everyone wants to patent their apps,” explained Domenica Hartman of the phenomenon.

With the advent of apps on platforms like Apple and Android, it has become more important than ever for companies to protect their image and brand that image well in order to capture their audience’s attention.

Indeed, apps have become vital to many companies’ success, so overcoming barriers to patent laws for apps is vital for potential clients to understand.

“App patents that were valid before recent changes in the law are no longer valid. There is also a high threshold to overcome to patent an app; it has to manipulate the input in a new and nonobvious manner in order to get a patent,” said Hartman.

The Supreme Court also recently ruled on the side of being more restrictive when it comes to patenting apps so having qualified experts who are up to date on these constantly changing laws can be make or break for many companies.

“With this new branding trend, we’re seeing an explosion in trademark registrations directed to logos, some going so far as to not even protect words,” explained Hartman.

With the new visual society we find ourselves in as the age of smart devices continues, the emphasis has truly been on icons and logos for companies elbowing their way into the busy world of consumer attention. For this reason, having a design and branding that logo is of vital importance for today’s businesses.

In fact, a major research university recently found in a study they performed that ten years ago it took participants’ brains .9 seconds to recognize a logo and act on it. A year ago, that same study showed that consumers now take less than half a second to recognize and act on them.

“I can’t stress enough how those small companies need to find their logo and brand it and use it,” said Hartman.

In a world where the number of patents on images is growing exponentially, insight like this is invaluable to stay ahead of the curve. Companies as big as Starbucks have been forgoing words and slogans on their cups and branding, and instead just placing images. When consumers turn on their phones to order a pizza from the local Dominos, the app displays the familiar image that represents their brand and nothing else.

Having the expert legal advice of Hartman Global is more valuable now than ever in a constantly changing market increasingly dominated by a battle for consumer attention.