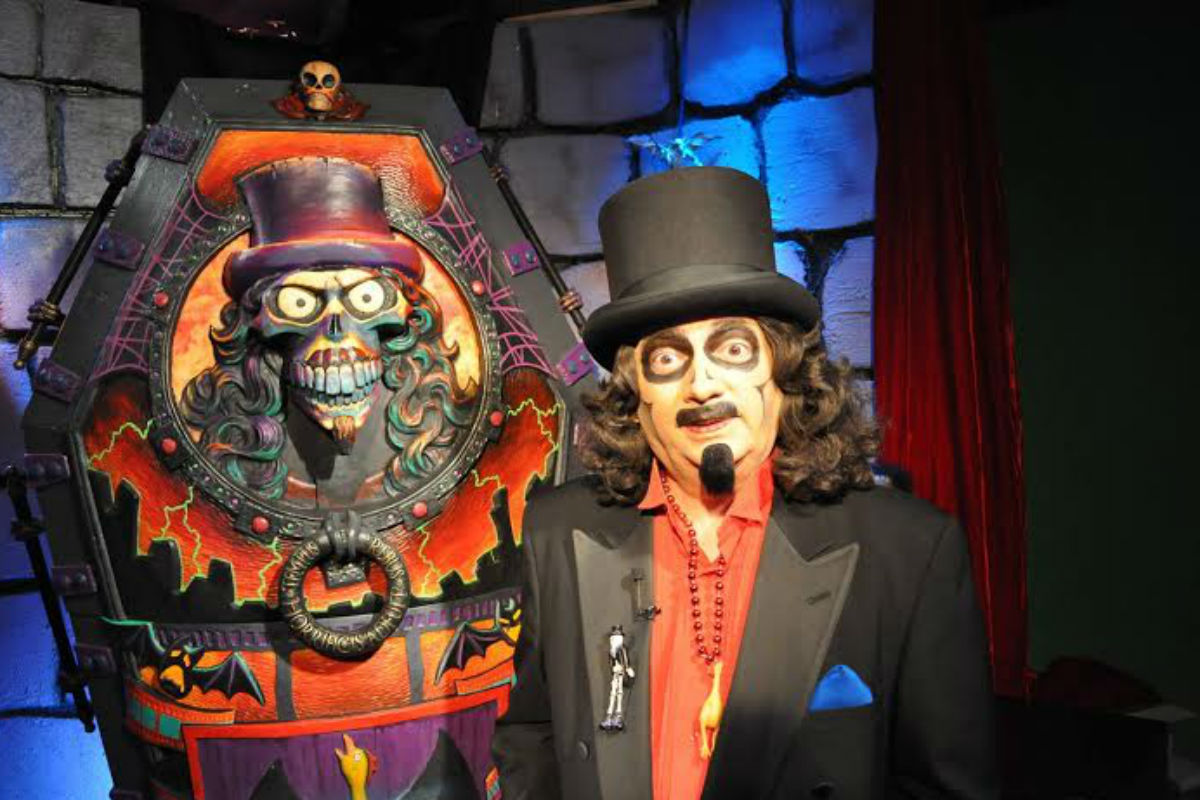 VALPARAISO, INDIANA- Chicago Street Theatre is preparing to kick off its 60th Anniversary Season and celebrate Halloween like nobody else with their Creature Double Feature running October 17 through November 1 with productions of Frankenstein and Scary Godmother. The celebration begins on Friday, October 17 with a thrilling stage adaptation of the classic Mary Shelley novella presented at 8 PM. Opening night of Frankenstein will be followed by an after party hosted by Martinis.Tickets for both performances are available at ChicagoStreet.org or by calling the CST Box Office at 219-464-1636 X1. The Family-friendly, Scary Godmother by Jill Thompson will open on Saturday, October 18 with two performances at 1 and 3 PM in the upstairs Edith B. Wood Studio Theatre at Chicago Street. 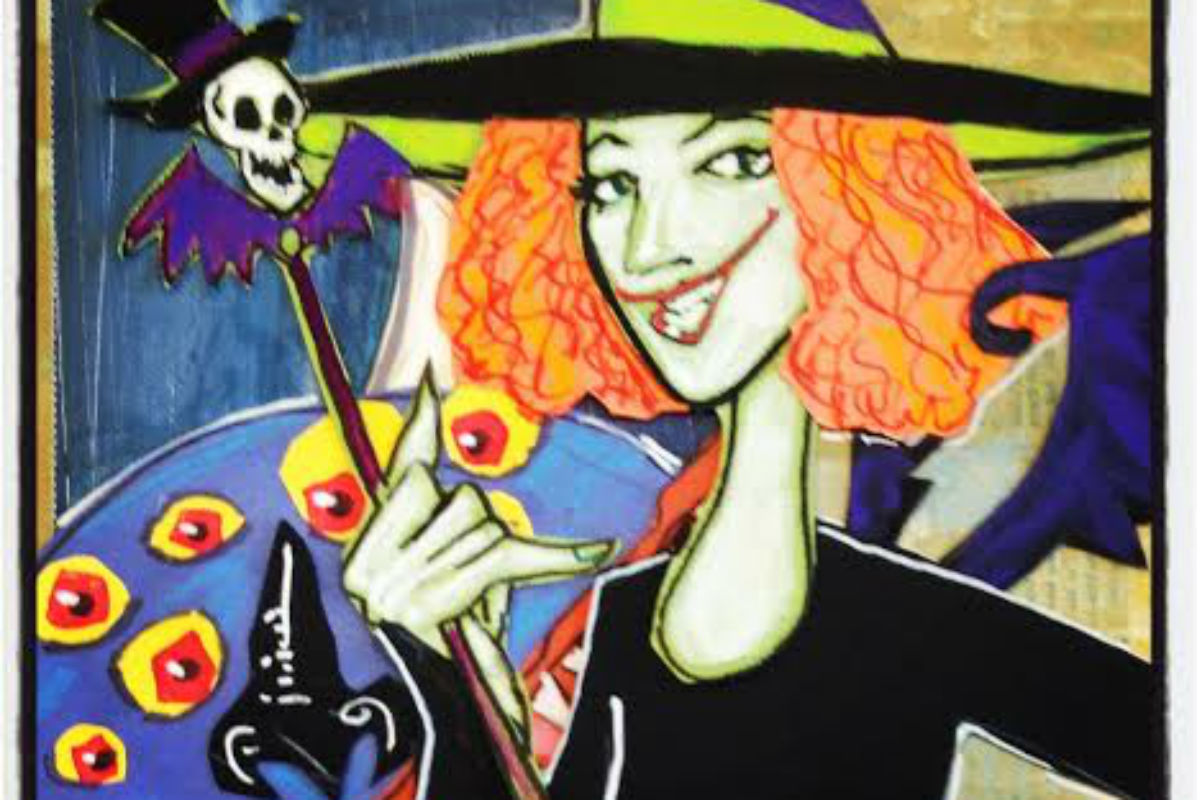 CST's family feature  is based on Thompson's books and comic book series made popular by two animated specials Scary Godmother: Halloween Spooktacular and The Revenge of Jimmy. Adapted by the author and Heath Corson, the play tells the story of a little girl named Hannah Marie who gets left in a spooky old house on Halloween by her devilish cousin, Jimmy to learn that she in fact has Scary Godmother with lots of fun and not-so-frightening friends who live in a world called, "The Frightside." The play is Directed by Dona Henry and Kelly Hite, who headed last season's Holiday Double Feature with productions of Junie B. Jones in Jingle Bells, Batman Smells and The Santaland Diaries. Joining the pair is veteran CST director Jonni Pera. Space in the Studio is limited, so reservations are strongly suggested. Audiences should also be aware that the Edith B. Wood Studio is not currently handicapped accessible. Performances of this family treat will be on: Saturdays at 1 and 3 PM; Sundays at Noon; and Friday October 24 at 6 PM. Scary Godmother runs through Saturday, November 1. 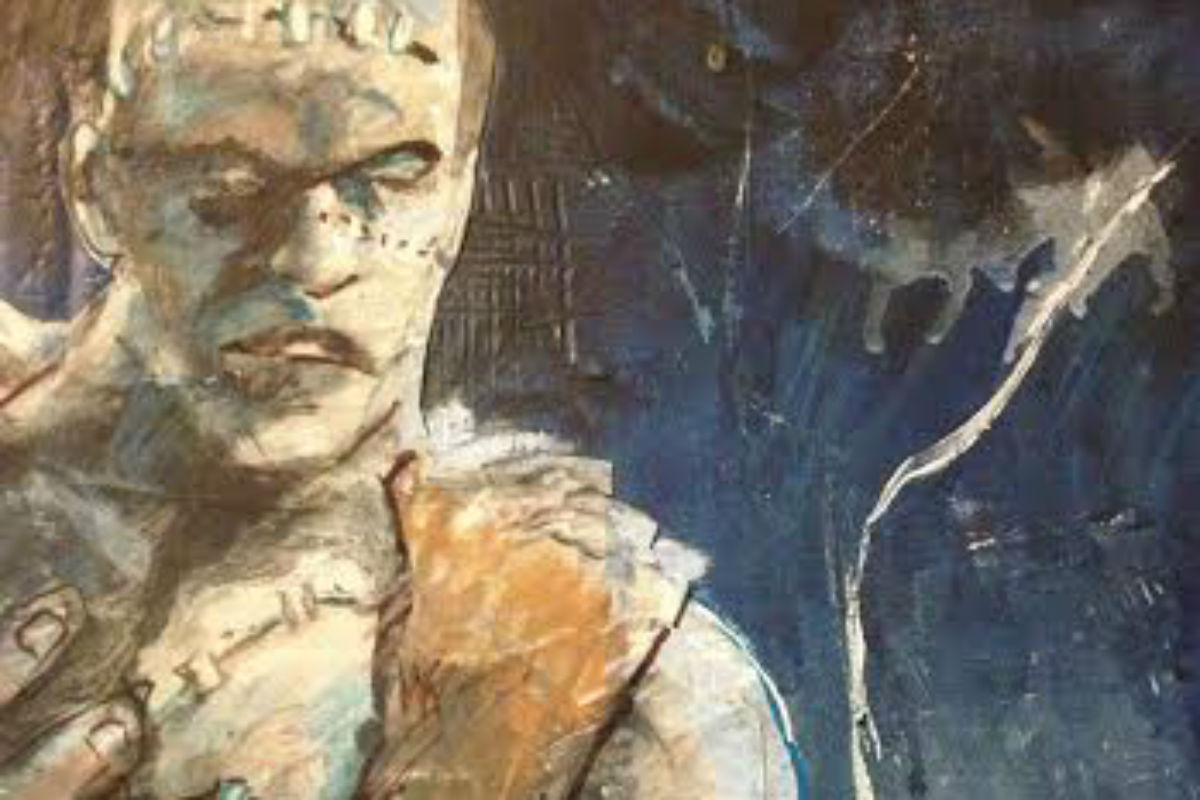 For grown-ups CST has Frankenstein with performances on: Friday, October 17, 24, and 31 at 8 PM; Sunday, October 19 & 26 at 2:30 PM; Thursday, October 30 at 8 PM; Saturday, October 18 at 8 PM; Saturday, October 25 at 7 PM; and a Special Presentation as part of CST's 3rd Annual Halloween Party at 8 PM on November 1. This fresh stage adaptation chronicles the ill-fated experiments of a young Victor Frankenstein as he attempts to fathom the secrets of life and death. The doctor's ambition drives him past the boundaries of science to bring life to a creature made from the bodies of stolen corpses. Mark Baer and Marty Weisenbacher direct this classic horror story that adhere's closely to the novel, blending terror and sudden shock with questions of morality and unrestrained scientific inquiry.

As an extra bonus for their audience members, CST invites those attending the performance on October 17 to join them after the show for an Opening Night Party at Martinis and those attending Friday, October 24 to join the cast and crew for Happy After Hours at Pikk's Tavern. Thursday, October 30 will be part of CST's Thursday Talkback Series which allows the audience to discuss the show with the cast and the crew following the performance.

On the closing night of the show, audiences are invited to meet MeTV host and Chicago Horror Movie Icon Svengoolie as part of the theatre's "Halloween Hullabaloo: A Nightmare on Chicago Street" at 6:30 PM. This special performance of Frankenstein features: a cash bar of creepy cocktail concoctions courtesy of Martinis; fiendish food; demented deserts; devilish door prizes; and a Crazy Costume Contest. Tickets for this event to raise money for the continuing arts at Chicago Street are just $40 per person and can be purchased online or through the theatre's box office. Only those attending the event will be able to meet Svengoolie for autographs and photos.

Chicago Street Theatre invites audiences of all ages to join them this October as they celebrate Halloween and celebrate 60 years of providing live entertainment to the community!