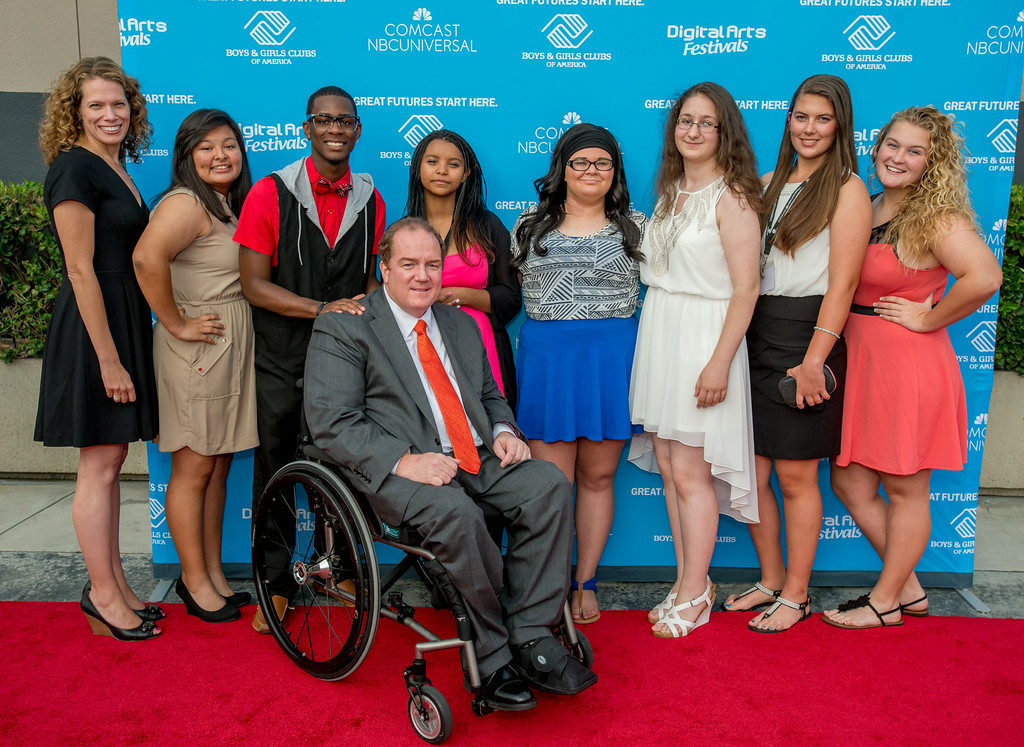 The Animation category asked Boys & Girls Club members to members create their own stop-motion animated short story depicting how one person or group of people can positively change a community. Animations could include stories about young people helping create a culture of respect, inclusion, tolerance or behaviors they would like to promote to younger generations. Kirova’s entry entitled “Give A Hand” showcased how people can help each other and the their communities; and Clemens’ entry titled “Colors” emphasized community and a sense of belonging. The Game Design Category asked Club members to create their own computer-generated game with an underlying message that is designed to standing up against bullying. Kirova’s winning design is titled “Driving Change.” The work of these to extraordinary Club members showcased the creativity and tech skills learned at the Portage and South Haven Clubs of Boys & Girls Clubs of Porter County.

The Digital Arts Festivals features six categories including Music Making, Photo Illustration, Game Design, Graphic Design, Film and Animation. The Festivals allow BGCA to give young people an avenue to get creative and design original pieces of digital artwork – from songs and photography to stop-motion animation and short films. The competition is one component of BGCA’s technology program which teaches critical technology skills to Club members ages 6-18.

“Through the Digital Arts Festivals we’re able to inspire our future photographers, designers, game developers, filmmakers and musicians,” said Ryan Smiley, president of Boys & Girls Clubs of Porter County. “It is amazing what our Club youth can do when given access to technology and allowed to express themselves creatively.” 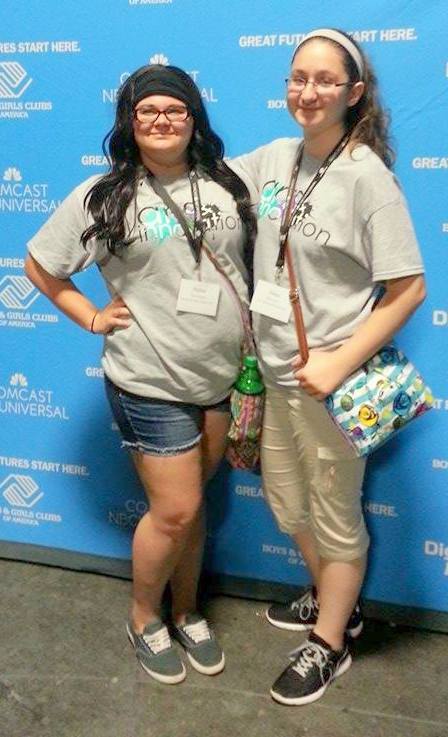 As national winners in the teen division, Club members Kirova and Clemens along with teen winners from all six categories received an expenses-paid summer trip to Los Angeles, July 14 – 18, 2014, that included an awards gala at the Globe Theatre; career experiences with Comcast and NBCUniversal including a career panel with company executives and sessions on music in film and how to pitch movie ideas; and a private tour of Universal Studios, Warner Bros Studios and Cartoon Network Studios. “Of the 18 youth selected nationwide to attend this amazing event, two Club members were from our Boys & Girls Clubs organization. We are more than proud of Sanja and Taylor’s accomplishments,” stated Smiley.

Boys & Girls Clubs of America’s Digital Arts Festivals was exciting and inspiring for Sanja Kirova and Taylor Clemens. "From strolling down the Festivals ‘Walk of Fame,’ receiving advice from professionals, and being celebrated on the red carpet, the Digital Arts Festivals experience more than inspired me! It gave me new goals to work toward,” stated Kirova, Club member of Boys & Girls Clubs of Porter County’s Portage Unit.

Each year, around 20,000 Club youth from across the globe compete in local festivals. The Festivals are just one way that Boys & Girls Clubs of America provide technology access to nearly 4 million youth served by more than 4,000 Clubs nationwide and abroad. To learn more about the Digital Arts Festivals and to view past national winners visit our Digital Arts Festivals Gallery.