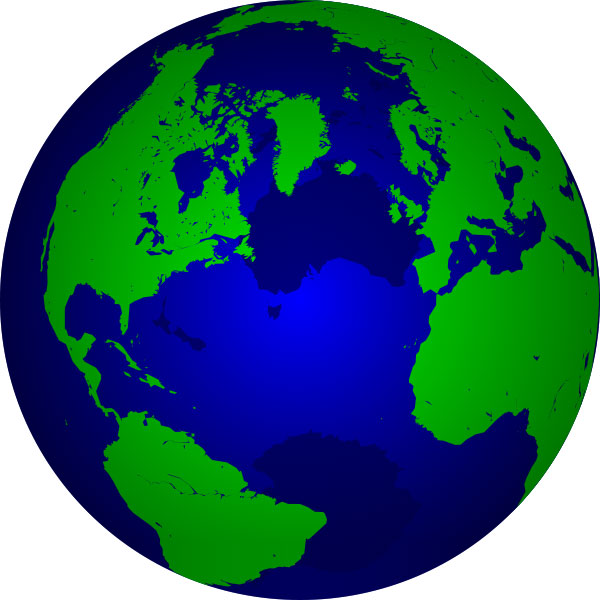 At present, the global economic engines are turning at vastly different speeds and show an uneven growth between East and West. Even within one region the difference in GDP growth is very noticeable in the first half of 2010.

Japan recently revealed that their second quarter GDP grew at 0.1% in comparison with a first quarter gain of 1.2%. China has now officially replaced Japan as the world’s second largest economy and its continued growth, although at a slightly slower pace, indicates that by 2020 China will bypass the US as the largest economic engine in the world.

European growth for the second quarter came in at 3.9%, a very strong figure given their current financial turmoil. A deeper analysis however shows the large discrepancy between the Northern economies and those of the South.

The largest contributor to European growth was Germany who saw its economy grow by 9% in the last three months, while Greece declined by 6% and other countries such as France, Belgium and The Netherlands grew at or below 3% for the quarter. 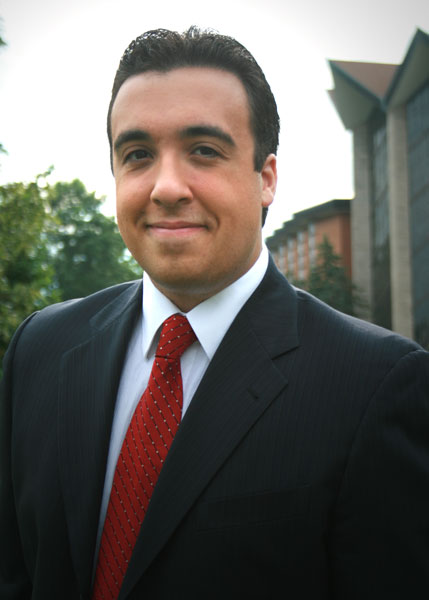 GDP growth in the US declined to 2.4% and fell below analysts’ expectation but is nevertheless a sustainable growth rate given the circumstances.

What is the contributing factor to such growth discrepancies and how the global economy will restore itself to some sort of stability, is the question that is on every economists’ mind today.

One can certainly point to the current debt/GDP ratios and budget shortfalls as an impediment for stable growth but the impact of the international import/export activity is much larger and causes volatility in regional or continental economic performances.

The slow growth in Japan can be attributed to a drop in exports, which are crucial to their local economy, while the opposite can be said about the strong German growth who continues to see their exports rise.

The US saw a stagnation or small decline in exports during the second quarter.

Overall, international trade is imbalanced right now between East and West and is exacerbated by fluctuations in the currency markets and the change in supply and demand for goods and services worldwide.

Bio:
For three years Michael Essany has served as Vice President of Indiana Grain Company. He is a member of the Chicago Board of Trade and a daily contributor and news analyst for CTS Futures in Chicago, Illinois.