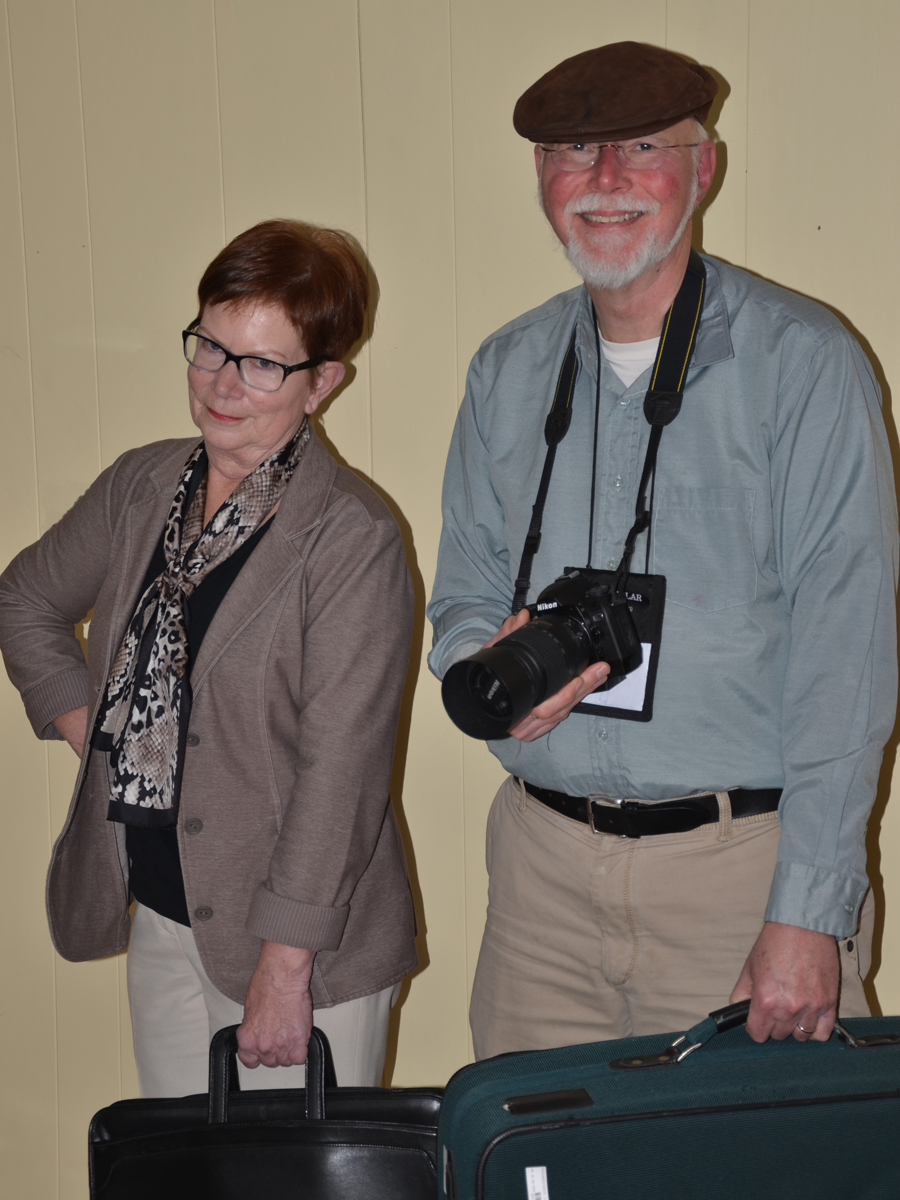 While "happy hour" gatherings take place daily in bars throughout Valparaiso, the city's chapter of AAUW (American Association of University Women) is observing Equal Pay Day with a different slant. The public is invited to "Unhappy Hour" at the Casa Del Roma Banquet Center , 721 Calumet St., Valparaiso, on April 8, 2014, from 5:30 - 7:00 p.m.

"Unhappy Hour" will include snacks, cash bar, and talks on the gender gap in salaries by Barb Young of the Community Foundation, and by Sean Kenyon and Lauren Kroeger of Hoeppner, Wagner and Evans law firm. A proclamation of Equal Pay Day by Mayor Jon Costas will be read. There is no charge to attend the "Unhappy Hour", although contributions to the scholarship fund are welcome. Those planning to attend are asked to RSVP to (219)766-2529 or larsanholt@gmail.com, and to bring friends.

April 8 is designated National Equal Pay Day throughout the country by the National Committee on Pay Equity, a coalition of women's and civil rights organizations, labor unions, and religious, professional, educational and legal organizations. Equal Pay Day is observed annually on a Tuesday to illustrate how far into the next week a woman must work to earn the same as a man made the previous week.

According to the 2014 edition of AAUW's report, The Simple Truth about the Gender Pay Gap, full time, year round female employees earn 77% of salaries paid to males, and there has been no change in that figure in the past ten years. Research included in the report shows that women one year out of college who were working full time were paid, on average, 82% of what their male peers were paid. Even when adjusted for hours, occupation, college major, and other factors, the gap does not disappear. Since raises are often calculated on current salary, and Social Security and pensions are tied to earnings, that means, the report goes on, that throughout her lifetime, a woman earns $700,000 to $2,000,000 less than a man working the same number of years. Copies of the report will be available during "Unhappy Hour".

The local chapter of AAUW shares the state and national AAUW's mission to advance equity for women and girls through advocacy, education, philanthropy and research. Membership is open to anyone with an associate's degree or higher. The Valparaiso AAUW sponsors public events such as Unhappy Hour and membership activities including literature groups, film groups, current events discussions, day trips, and speakers. The Valparaiso AAUW awards scholarships annually to women who are non-traditional students(over 25 years of age).