Financial support from university alumni and friends helped Purdue's gift income exceed $200 million for the first time in six years, according to a newly released report.

"Fundraising success makes it possible to turn the vision of our strategic plan goals into reality," Purdue President France A. Córdova said. "We are extremely fortunate to have such generous and loyal supporters, and we are equally fortunate to have leaders in our development office who vividly articulate Purdue's vision and continue to excel in these challenging economic times."

The $212.2 million in gift income also is up 27 percent from the last year's $166.6 million. That money - from cash and stocks, gifts-in-kind, and liquidated estates - was split among five areas: programs, facilities, faculty, students and unrestricted funds. All of these areas are key parts of the strategic plan.

In addition to the university's gift income, Purdue's net income, $214.9 million, also exceeded $200 million for the ninth consecutive year. This amount reflects the gift income as well as pledges.

"Gifts and pledges from faculty and staff were at their highest, $7 million, since 2003, and this shows that people closest to the university are engaged in supporting our goals and the strategic plan," said Robin Bellinger, interim vice president for development, who presented the report to the Board of Trustees last week.

Last year, gifts and pledges from faculty, staff and retirees totaled $9.1 million, and this year that number increased to more than $10.5 million.

The private giving report covers the 2010 fiscal year of July 2009 through June 2010. The report is system-wide, and it acknowledged that the regional campuses - Purdue University Calumet, Indiana University-Purdue University Fort Wayne and Purdue North Central - exceeded their goals.

"It was another difficult year for the economy, so this growth in gifts says a lot about the strong relationships we have built over the years with our alumni, friends and partners," Bellinger said. "This indicates the loyalty and belief that people have in the direction the university is moving. People could easily choose not to give, but they do give because they are proud of Purdue's accomplishments and believe in what we are doing.

"And, while fewer people are giving because of the tight economy, those who can give are giving more. The average gift is up by 40 percent."

The 2009-2010 fiscal year also marked the third year for the Access and Success student scholarship and programming campaign. As of June 11, $128 million had been raised toward a goal of $304 million by 2014, and more than $32.4 million was raised during this fiscal year.

"With 42 percent of the campaign period completed, we are at 42 percent of our goal," Bellinger said. "We also met a $15 million goal in the Access and Success campaign to support diversity initiatives, such as the Minorities in Engineering Program, Emerging Urban Leaders Scholarships, the Black Cultural Center and the Latino Cultural Center."

The largest donation last year was a former speech pathologist's $10 million gift to the Department of Speech, Language and Hearing Sciences. The gift, from Marybeth Lyles Higuera of Visalia, Calif., will be used to fund the Lyles-Porter Speech, Language and Hearing Sciences facility. The largest gift from a corporation was $17.5 million by MSC Software for the colleges of Science and Technology. Each college receives 75 licenses for SimXpert, a next-generation software application.

Other large gifts from alumni included:

Other large gifts from corporations included: 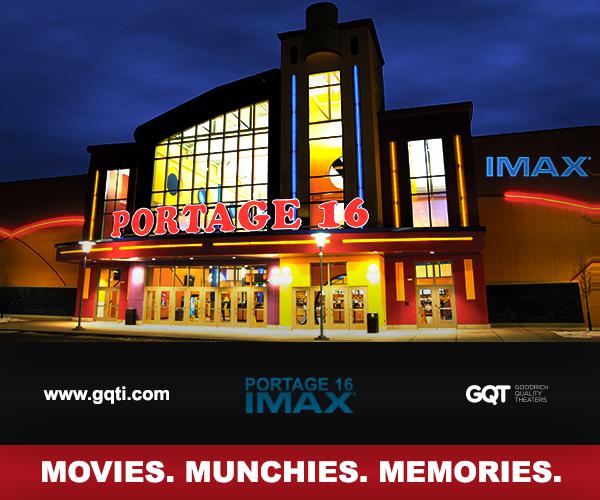 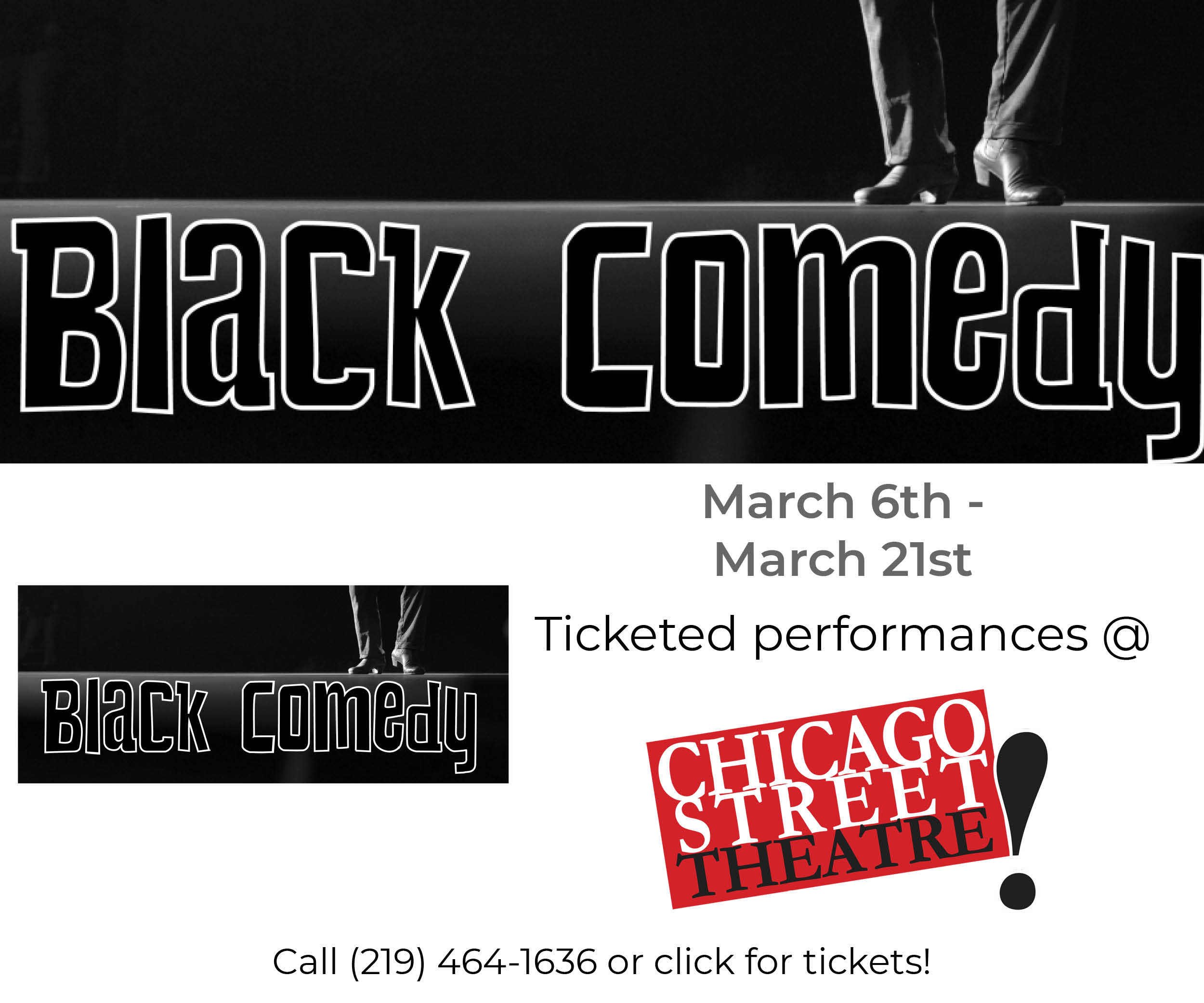