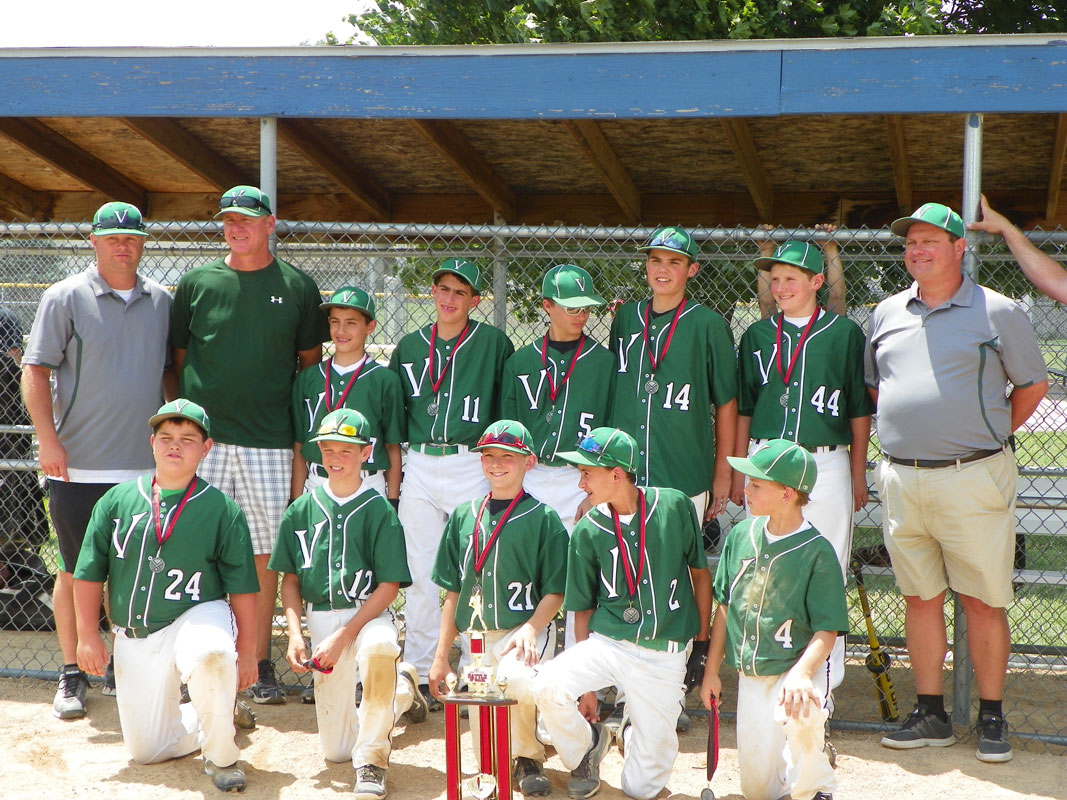 The Valpo Heat Squad goes 5-1 over the weekend to place 2nd in the “Battle of Omaha” Tournament in Omaha, Nebraska.

The Valpo Heat Squad played great baseball all week starting on Thursday and continuing through the weekend. The team was led by Ronny Morey, Troy Gill, Carter Casko, Will Behrend, Spencer Reed & Will Micheals. According to Coach Troy Gill, “This was an awesome tournament, great baseball, great town, great memories and the players had a chance to attend the College World Series”.

The Valpo Heat 12U Squad lost in the Championship game to the Colorado Slammer Black from Denver, Colorado, they are ranked #1 in Colorado. “This was a great weekend for the players, and we played very good baseball all weekend”, according to Coach Gill.

Also, the Valpo Heat 12U Squad spent time with Jerrick Suiter of Valparaiso (TCU) at the College World Series.

“This was a great experience for the boys to meet and spend a little time with Jerrick at the College World Series in Omaha, Nebraska. Jerrick was awesome; he signed balls and answered questions about the World Series for about 45 minutes,” said Coach Troy Gill. “A special thanks goes out to Jerrick Suiter and Dr. Rob Behrend for making this special day happen for the Valpo Heat 12U Squad.” 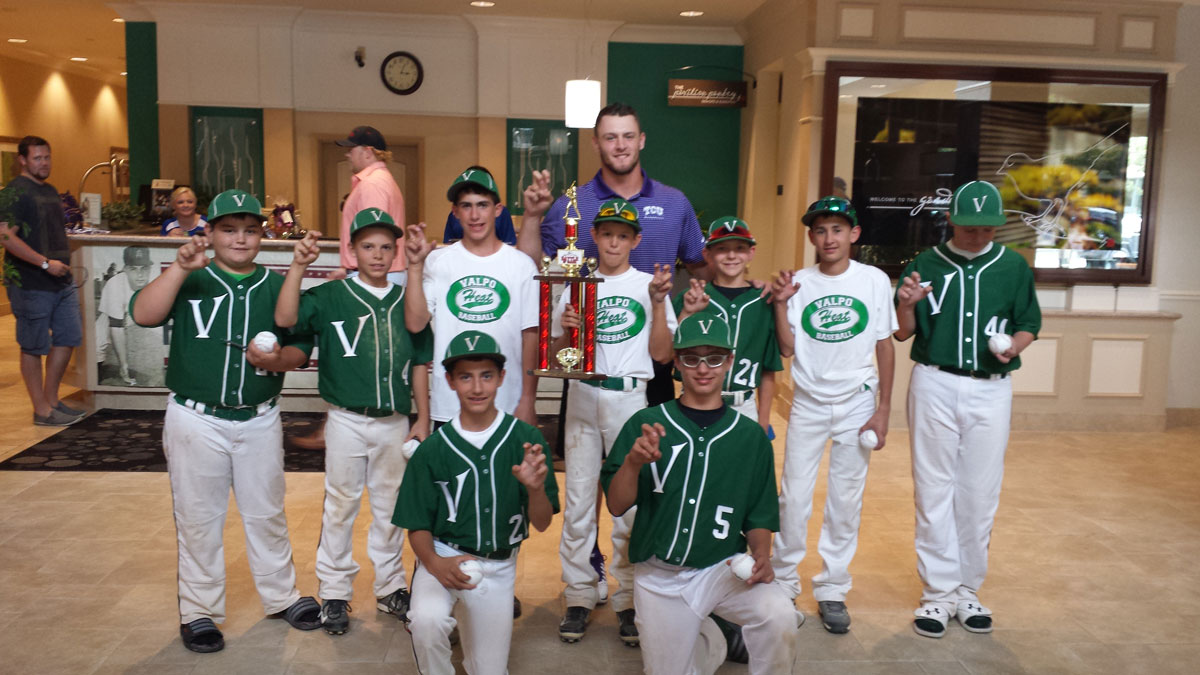