On March 3rd, to a crowded room of just under 400 employees, Rick Urschel, President and CEO of Urschel Laboratories announced that the Urschel family had sold the company. The news, however, was not met with boos and jeers but rather hugs and high-fives.

An ESOP is a program designed to give the employees an ownership interest in the company without any out-of-pocket cost to the employee. Shares are allocated to employee accounts on an annual basis, and upon retirement from the company, the employee sells their shares back to the ESOP for cash. It also gives the employees control over future transfer of the company, making it difficult to sell or merge with another company.

There are many reasons why a company would want to convert to an ESOP. In the case of Urschel, the uncertainty of the ability or willingness of the fifth generation to run the business caused them to start exploring options. It quickly became clear that conversion to an ESOP was fair for the company, the shareholders, and the employees.

On occasion, ESOP’s are used as exit strategies for current owners. However, according to Rick Urschel that’s not the case. “I’m not sure how many years my dad has left to work, but everyone appreciates having him around. He’s a great source for institutional knowledge, and I rely on his council. As for me, I love living here and couldn’t think of anywhere else I’d rather work. I’ve grown up with a lot of these guys, and the friendships I’ve had over the years make coming to work and doing the best job I can an easy task.” 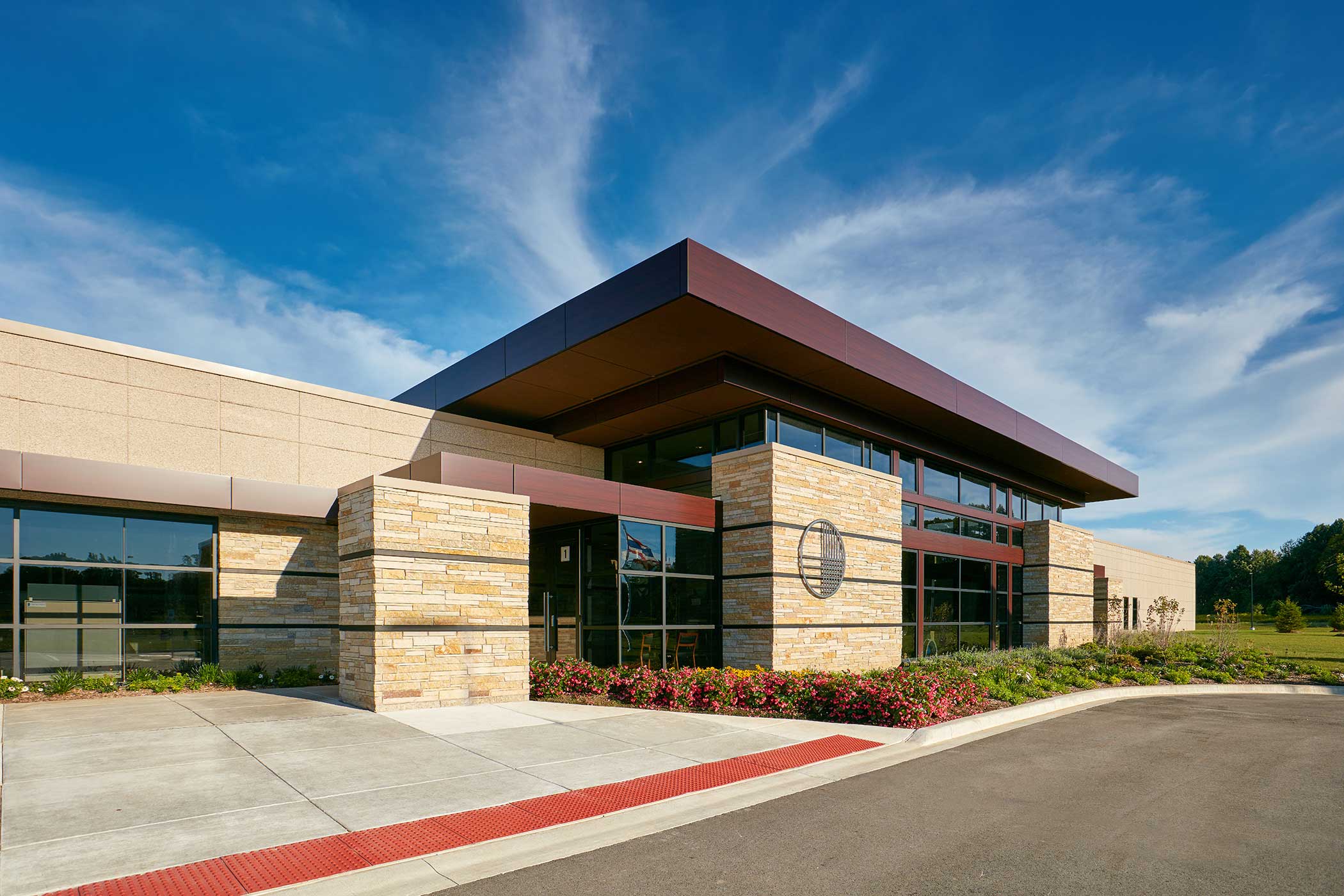 For generations, the company has always tried to do what is in the best interests of the employees. “I know it sounds trite, but we really feel our employees are our number one asset,” said Chairman of the Board, Bob Urschel. “My father always taught me that it was the family’s job to look out for the employee, and decisions should always be made with them at the forefront.”

Urschel Laboratories has been owned and operated by the Urschel family for four generations. Started in 1910 by William Urschel, the company is the global leader in food cutting technology. With direct sales office in Europe, Asia, and South America, almost everyone enjoys a product prepared with assistance of Urschel machinery. Urschel has always been know in the Region to be a desirable place to work, and with this announcement, the company hopes that feeling only grows.

“We have a top-notch health insurance plan, a generous 401(k) and Deferred Compensation plan, excellent above-market wages, and an annual performance-based bonus. I think the addition of the ESOP to the benefits package just makes us that more attractive as a place for someone to build their career,” said Rick Urschel. “This decision was not an easy one to come by, and has been in the works for nearly a year. I am grateful that the shareholders of the company were able to realize what an incredible benefit this would be for the employees, and what a wonderful way we can reward them for their years of dedicated service. Now, instead of the Urschel family being the stewards of the company, we have passed that obligation on to the employees. Today, we’re all part of the same family.” .