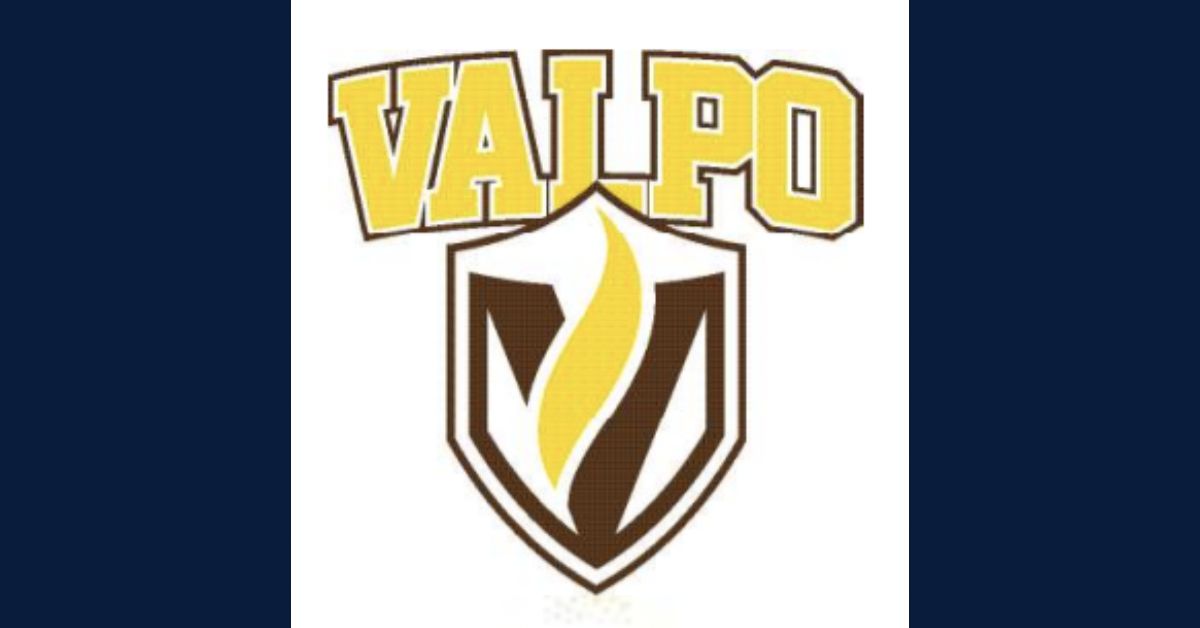 Next Up in Valpo Basketball: The Valpo women’s basketball team returns to action following the Christmas holiday with the start of Missouri Valley Conference play this weekend, opening up the conference slate Friday afternoon with a matinee at Southern Illinois. The Beacons enter conference play coming off back-to-back wins.

Previously: Valpo closed out non-conference play with a bang Dec. 21 at the ARC, as seven different Beacons combined to connect on 14 3-pointers in a 69-57 victory over Detroit Mercy. Grace White led the way, hitting four triples on her way to a game-high 19 points.

Head Coach Mary Evans: Mary Evans is in her fourth year at the helm of the program in 2021-22 and owns a record of 39-58. Evans has made an immediate impact on the program in her first three years, raising the team’s level of play to be competitive in a strong Missouri Valley Conference. Evans’ preferred style of play has been a big part of the program’s turnaround, as Valpo has led the MVC in 3-pointers made per game and in steals per game in each of the last two seasons.

Series Notes: It’s a brief series between SIU and Valpo, as the two programs did not meet prior to Valpo joining the MVC in 2017-18. The Salukis claimed victories in each of the first five meetings, but Valpo has won each of the last three matchups, including 75-64 and 70-63 wins on Feb. 27-28 last season in Carbondale. The former game saw Valpo go 15-for-20 from 3-point range, led by a 6-for-6 effort from Shay Frederick, while the latter featured a comeback from an 11-point deficit to win in overtime.