Adam Shoemaker has wanted to be a chef since he was three years old. “I never watched cartoons as a kid, just the cooking channel and food network,” he says. Now a freshman in college, Shoemaker is well on his way. When Adam was in high school he set goals for himself to achieve the first part of his dream: getting accepted into the prestigious Culinary Institute of America where he would take classes and work alongside chefs with years of experience. Shoemaker will be attending the CIA for four years, earning a bachelor’s in Culinary Management.

Recently, Shoemaker was featured in a Super Bowl cooking contest through PepsiCo. The Game Day Grub March featured four different teams of two students, each presenting their own unique culinary creations. Adam saw posters around his school in December and became interested in competing. “Me and my friend Mason decided to give it a shot. Nothing bad could come out of just making this video and we had a lot of fun making it,” says Shoemaker. The pair found out they had won the day after winter break and had roughly a week to solidify their entry.

The duo immediately began brainstorming their recipe. The guidelines of the contest included using only PepsiCo products, so the final creation included a Tositos-crusted crab cake and crushed Lays potato chips as sand. The inspiration for their creation was thoughts of warm days on the beach. 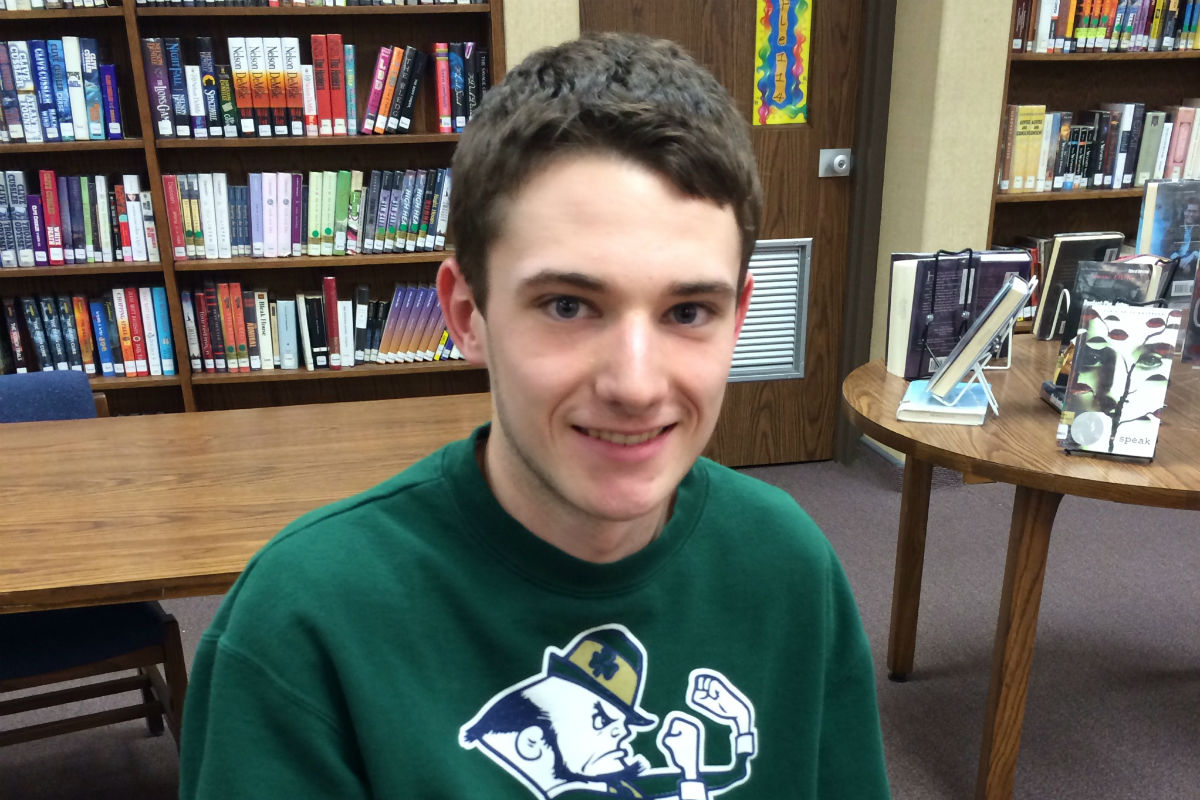 “We knew that we wanted to work with seafood. So we just started to think about different kinds of seafood and how we could use the Pepsico products to elevate the seafood idea,” explained Shoemaker.

The competition was held on January 10th at the CIA campus in Hyde Park, New York. A panel of judges, which included admired alumni of CIA, along with NFL player Nick Mangold, tasted all four teams’ dishes and two were selected to move forward to the final competition which will take place in Phoenix, Arizona on the 31st of January.

While Shoemaker’s dish did not advance to the next stage of the competition, he believes he still took a lot away from this experience that let his culinary skills shine. He has dreams of opening his own restaurant one day but knows there are years of work in school and the food industry ahead of him first. This summer, he has an externship with a country club in North Carolina where he will continue to explore his dream.

“Being young and seeing my parents open up a restaurant, I saw it’s not easy,” he says. “For now, I’m just trying to get as much experience as I can.”