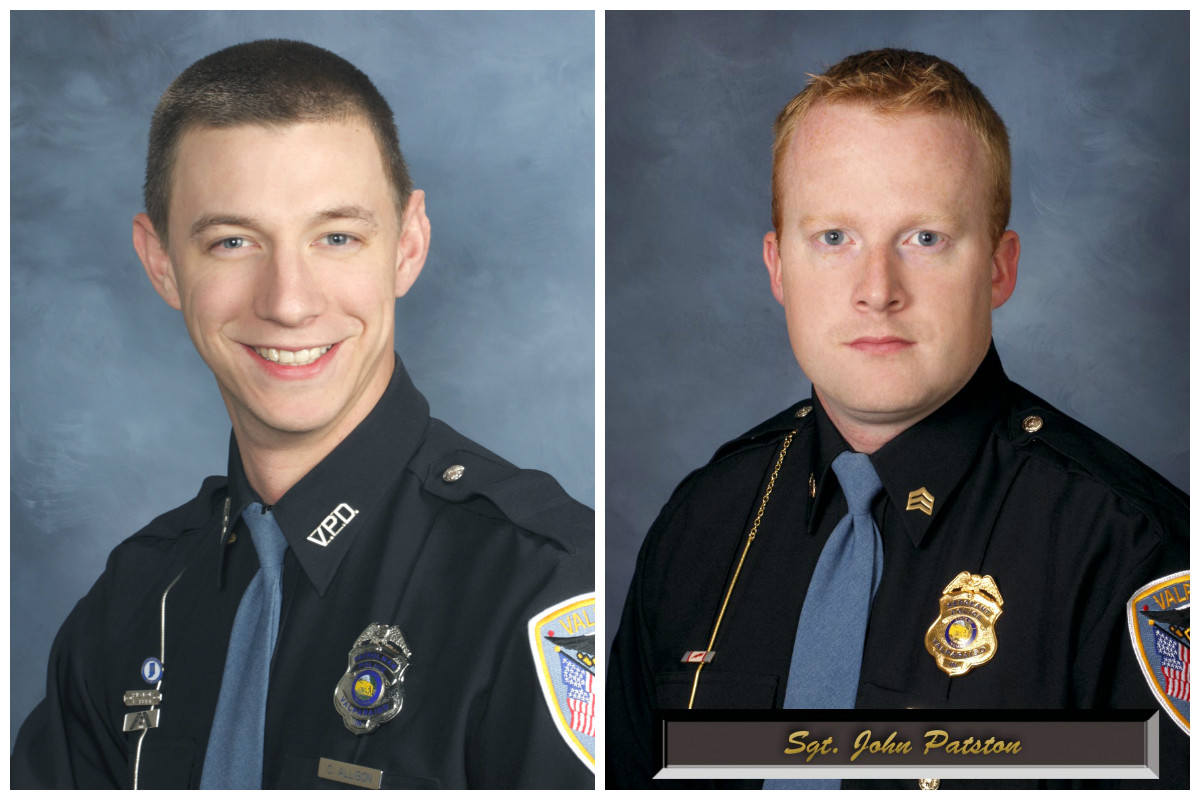 The Valparaiso Fraternal Order of Police Lodge 76 has named their Patrol Officer and Supervisor of the year for 2016.

Each award is voted on by the members of the Valparaiso F.O.P Lodge 76. This year Officer Chris Allison was named Patrol Officer of the Year and Sgt. John Patston was named supervisor of the year for 2016.

Congratulations to both officers!