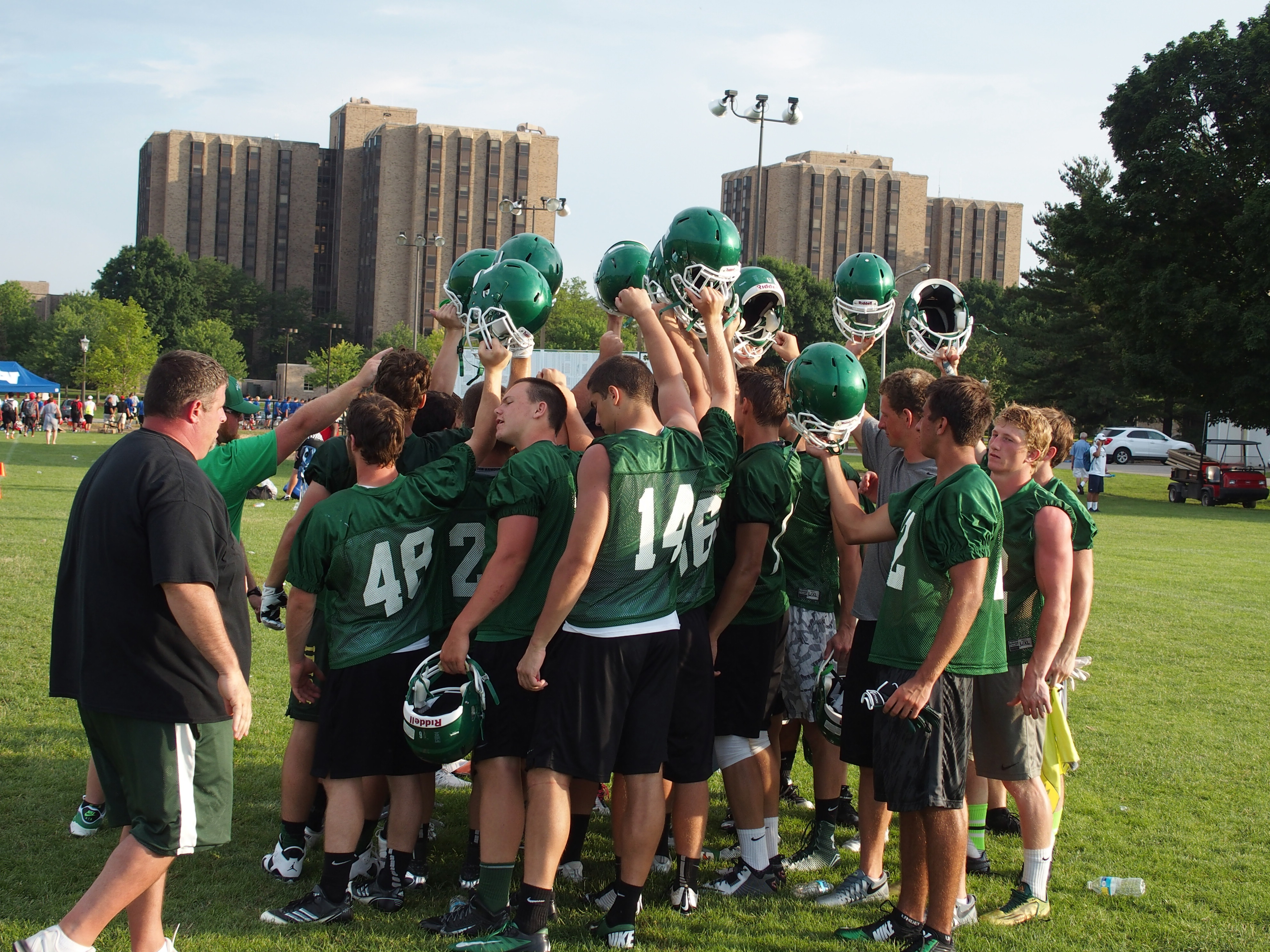 On June 20th, Valparaiso High School Football team competed at the Notre Dame 7 on 7 Skills Camp. The team competed against several other teams from across the country. They did an outstanding job and were one game short of playing for the championship game in the stadium under the lights. They lost to the team that won the tournament. Congratulations and Good Luck in the upcoming season.