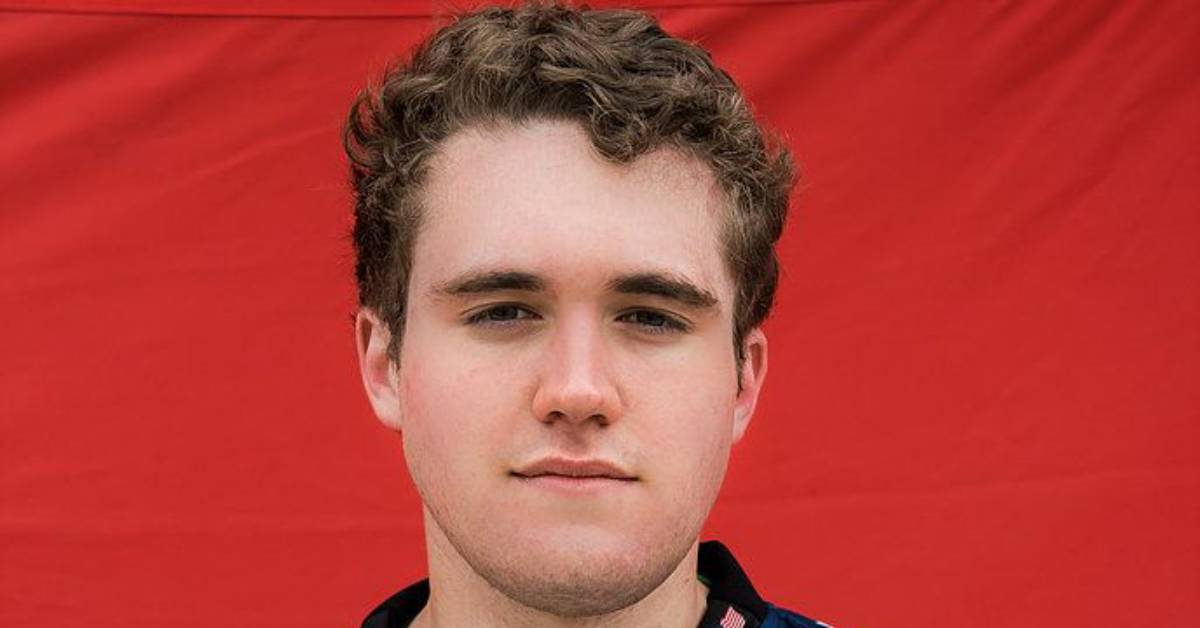 Jackson Frey, a senior at Valparaiso High School, will play for Team USA at the 2019 Paintball Nations Cup. Frey, 17, was chosen as one of only twelve paintball players aged 19 and under to represent the USA in Amsterdam, the Netherlands, September 26-29.

“It’s an amazing opportunity to not only represent our country on this level but also to work with some of the top coaches and professional players in the game,” Frey said. “Plus, I’m excited to see Amsterdam and compete.”

Over the three days of competition, teams representing 17 countries will compete to crown a Nations Cup champion. “In last year’s competition, the Russians were the team to beat, and we need to change that,” said Team USA spokesperson Anthony Vitale.

Frey was chosen out of 300 at a “combine” (much like those in football) held at the Winter Classic event in Florida in February of this year. Frey’s father Virgil Frey, owner of Blastcamp Paintball and Airsoft, said, “We’re all proud of Jackson having this opportunity to represent our business, our community and our nation in such an amazing way. It’s something he’s very passionate about.”