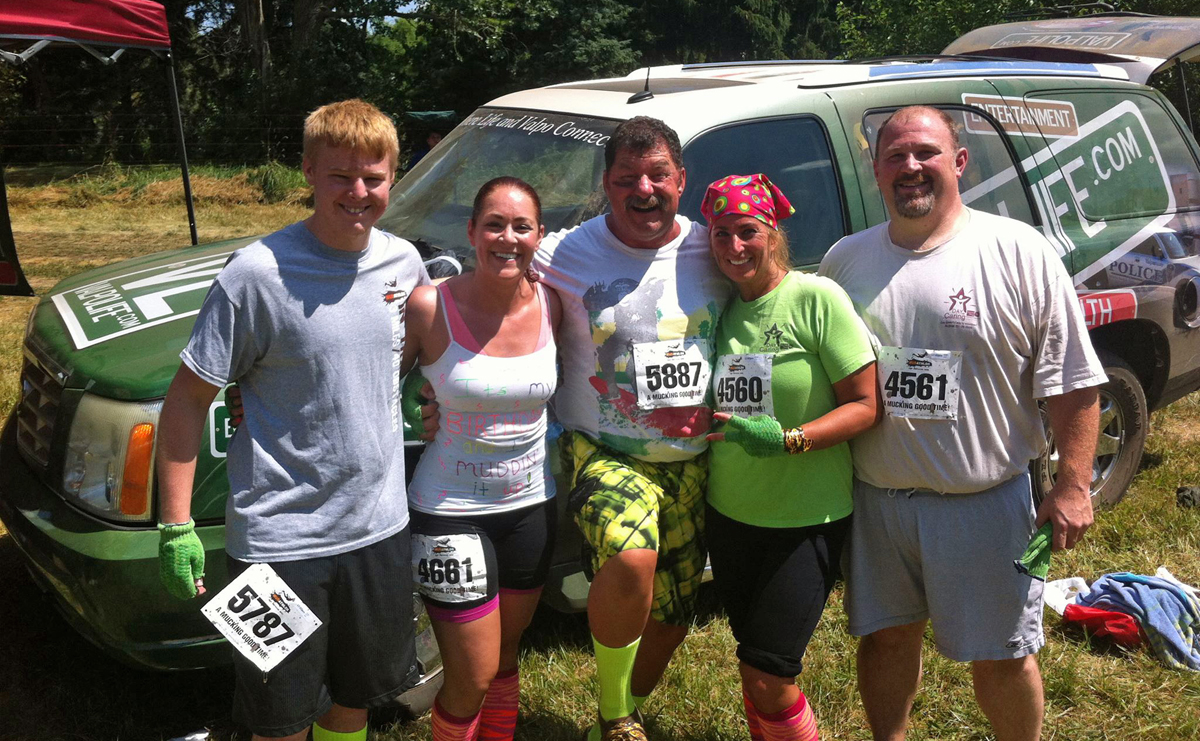 The City of Valparaiso is mourning the loss of beloved Fire Chief David Nondorf who passed away early this morning after a seven-year battle with cancer. “David will be sorely missed as a consummate fire chief, a man of integrity, and a dear friend of the City of Valparaiso,” said Mayor Jon Costas. “We have worked together since Day 1. At that time, 12 years ago, David had a long list of things he wanted to accomplish within the department. Together, with his leadership, each has been accomplished and he leaves behind a fabulous fire department,” he said.

The city has named Chad Dutz as acting Fire Chief. Dutz has been serving as Deputy Fire Chief under the guidance of Chief Nondorf since early this year. “I’m both honored and humbled to serve as chief. Chief Nondorf has been a great mentor and has prepared me well to serve. We’ve been working side by side during the past months as a transition,” he said. Dutz has been with the city since 1996. “All of us at the department have heavy hearts at this time. Chief Nondorf did so much for us and left us in an excellent position,” said Dutz.

To honor Chief Nondorf, the City of Valparaiso is asking that flags be flown at half-staff for the entire week. The Valparaiso Fire Department will be wearing armbands in mourning and will display decals on trucks as a show of respect for Chief Nondorf. Nondorf leaves behind a wife, Kristy, and three children, Nicholas, Zachary, and Madison. Nicholas carries on as a member of the Valparaiso Fire Department, where he has served since 2011.