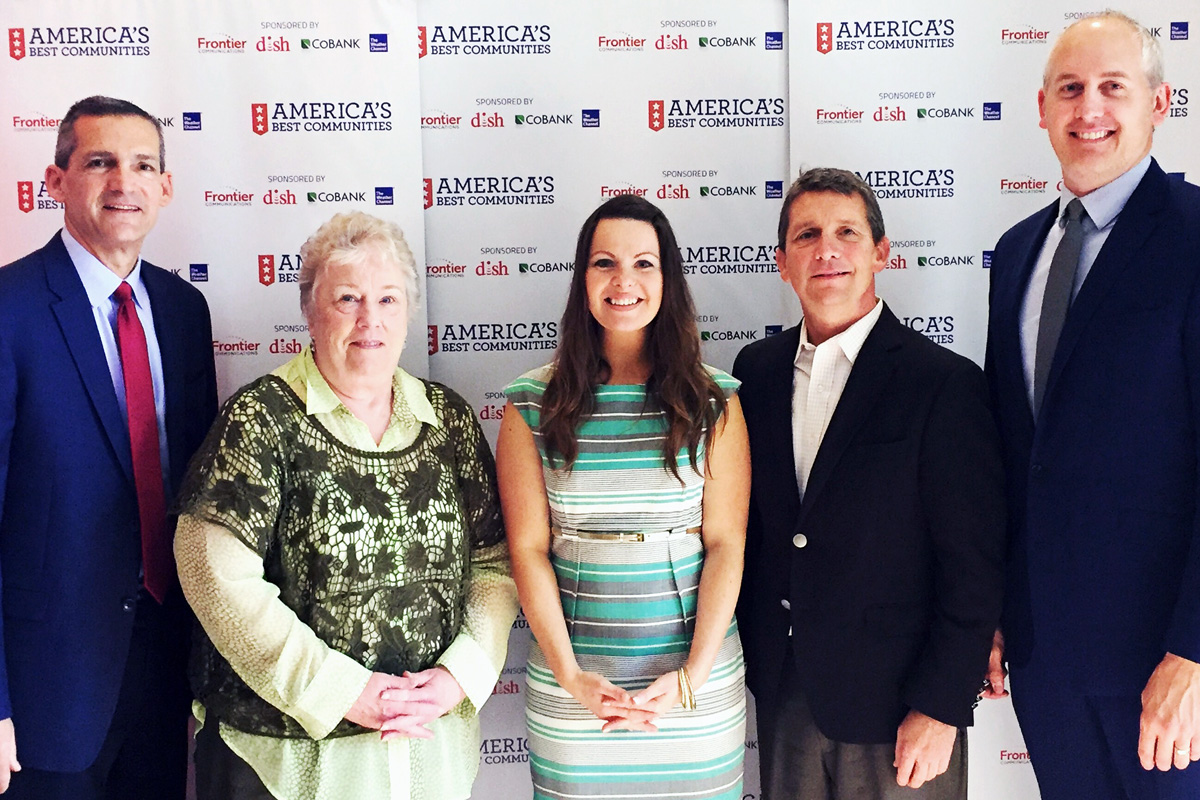 The City of Valparaiso extends its gratitude to all of the people and organizations that supported the city in the America’s Best Community competition.

“Based on the support of our community and the partnerships we’ve made, we are confident that Valparaiso IS America’s Best Community,” said Mayor Jon Costas. “We’re proud to have been selected in the top 15 for the nation and the momentum we’ve built will ensure that the Creative District becomes a reality, title or not,” he said.

Last week, Valparaiso’s ABC representatives traveled to Durham, North Carolina to present the city’s plan to a judging committee. While Valparaiso did not advance into the finals, the team returned home with a $25,000 award to continue implementing plans for a downtown arts district.

“We’d like to thank everyone who had a hand in getting Valparaiso to the top 15 and for all the energy, ideas, and inspiration,” said Tyler Kent, Valpo’s Planning Director whose department took the lead in directing the process in Valparaiso. He, along with Mayor Costas and Flint Lake Elementary Art Teacher Jessica Corral were among those who traveled to the North Carolina for the presentation.

Thanks also to Jamie Greene and Planning NEXT for assistance in creating the ValpoNEXT Vision Plan and plan for the Creative District.

The ABC competition is sponsored by Frontier Communications, CoBank, The Weather Channel, and Dish TV. Designed to motivate communities in revitalization efforts, the competition now continues with eight finalists on a quest to be named America’s Best Community and winner of a $3 million prize.

For more information about the competition and Valparaiso’s journey, visit americasbestcommunities.com.