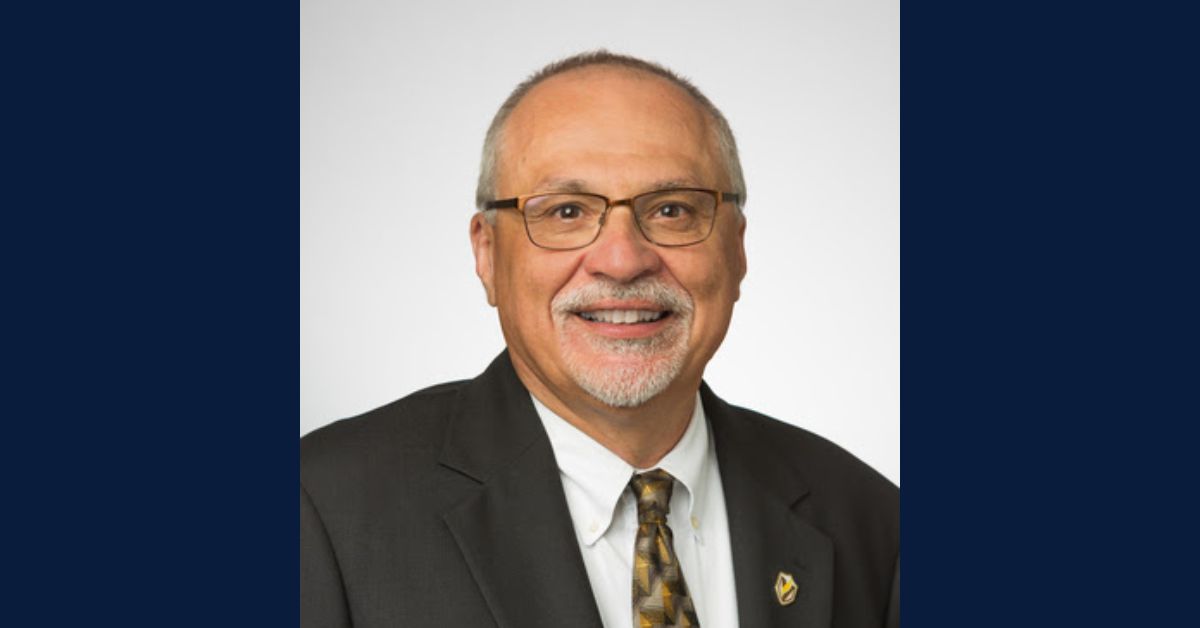 Valparaiso University Athletic Director Mark LaBarbera has notified University President José D. Padilla that he has decided to retire at the conclusion of this academic year, June 30, 2022. In LaBarbera’s 18-year tenure at Valpo he has overseen an athletic program that houses 17 teams competing in 19 NCAA sports as well as the University’s move to the Missouri Valley Conference, multiple facility renovations and the creation of an Esports program.

Since LaBarbera’s arrival in 2004, Valpo athletic teams have made 17 NCAA tournament appearances and won 22 conference championships. The men’s basketball team was the NIT runner up in 2016 and, most recently, the 2021 women’s volleyball team made the NIVC final. During this time there have also been 18 Valpo student-athletes recognized as Academic All-Americans.

LaBarbera has led initiatives in recent years resulting in the renovation of the baseball and football fields with the additions of an outdoor track, lights and synthetic turf, as well as creation of a women’s softball stadium, creation of a tennis complex and the dedication of Homer Drew Court in the Valpo home basketball arena of the Athletics-Recreation Center (ARC). During his tenure, the University has also created several new practice and training facilities.

“It was evident from the moment I arrived on campus that the Valpo Experience is real and special,” said LaBarbera. “From the beginning, I have focused on investing in areas that I thought would most directly impact the student-athlete experience in a positive way. We’ve had success in a lot of different ways, but I think I’m leaving most focused on the quality of the people around our athletic programs and am most proud of our efforts to diversify the athletic department and coaching staff.”

Reflecting on his career, which also included leadership roles in athletics at North Carolina State and University of New Hampshire prior to coming to Valpo, LaBarbera said, “It has been an amazing blessing to be a member of the Valpo community. I am proud to be part of the Valpo Athletics tradition and I look forward to cheering on our student-athletes, coaches and the next athletic director as they continue to move forward.”

University President José D. Padilla said, “Mark has offered outstanding guidance to our men’s and women’s athletic teams. He has advanced our programs over the past 18 years with measurable success both on and off the court. Our student-athletes are champions in competition, the classroom and the community.”

The University has hired Parker Executive Search out of Atlanta, Georgia, to assist in a national search for its next Athletic Director. Parker Executive Search is one of the nation’s leading search firms in collegiate athletics. President José Padilla has directed them to develop a strong, diverse pool of candidates and has said he wants the next Athletic Director to be a former Division I athlete and that he or she have considerable sports management experience in an athletics department at a Division I university. President Padilla expects the next Athletic Director to not only make the Beacons a force to be reckoned with in the MVC, but to also embrace Valpo’s faith-based mission and tradition of academic excellence. The University expects to have the new Athletic Director on board by June 1.

“We are in the midst of a renaissance here at Valpo,” said Padilla. “Mark LaBarbera has been a critical part of the University leadership and has built a solid foundation for success. We are going to find the right person to build on that and take Valpo athletics to the next level.”