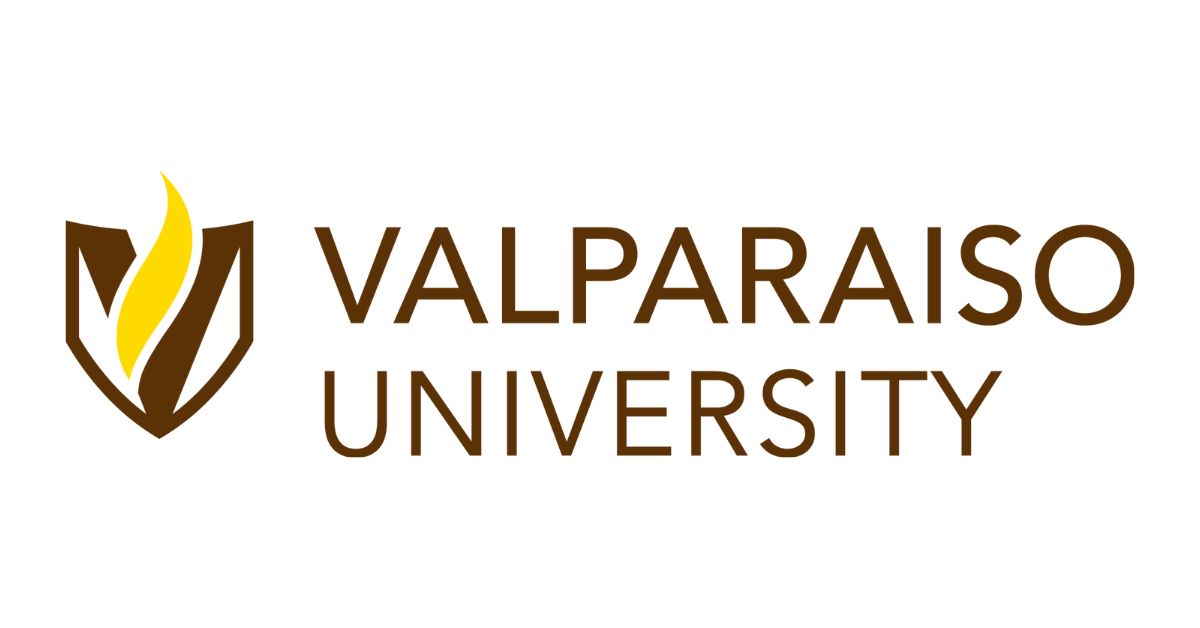 In just its third full year as an official University program, the Valparaiso University Esports Overwatch team capped off an undefeated spring season by taking first place at the National Esports Collegiate Conference Navigators Tournament on May 26, 2022.

The championship comes over Huntington University, another undefeated team in the spring 2022 season that Valpo had scrimmaged several times, but had not had an official match against. During the five-game contest, Valpo started strong with a game one victory. Huntington momentarily turned the tables with a win in game two, but Valpo came back to win games three through five to ultimately take the win. Tristan Leonhard ’09, director of campus recreation and well-being at Valparaiso University, is the head of and one of the founding members of the esports team present for the championship.

“Not many of us expected this when we started this a few years ago,” Leonhard said. “To be the team that brought the championship home is something special.” Tristan also says that the victory is just part of the program’s greater success. “The championship is the icing on top,” Leonhard said. “Creating this atmosphere, this student experience, and seeing this growth and success is what it’s all about. Winning the championship is incredible, but creating something that will shape the student experience is the goal.”

Valpo esports consists of six teams, including Super Smash Brothers, which won the spring conference regular season of the Great Lakes Esports Conference, League of Legends, Rocket League, and IRacing. Starting in fall 2022, the program will include trading card games including Hearthstone, Magic: The Gathering, and Yu-Gi-Oh.

To learn more about this program and the teams, visit valpo.edu/esports/.