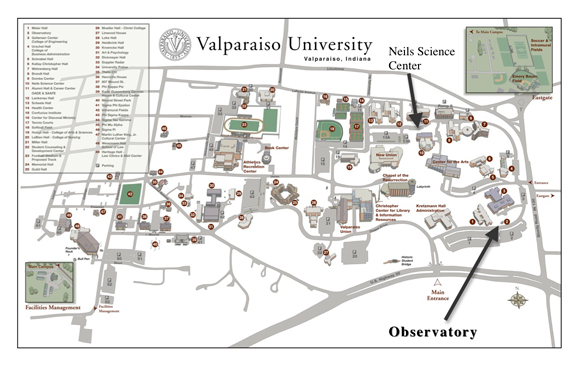 Kwok is regarded as the world expert on stellar evolution — how stars evolve — and astrochemistry. He is best known for his theory on the origin of planetary nebulae and the death of Sun-like stars. Recently, his research has focused on the synthesis of complex organic compounds in the late stages of stellar evolution.

He has published extensively, including "The Origin and Evolution of Planetary Nebulae," "Cosmic Butterflies," "Stardust: The Cosmic Seeds of Life" and more than 300 articles in professional journals and popular magazines. He has been a guest observer on many space missions, including the Hubble Space Telescope and the Infrared Space Observatory.

WHAT: Two lectures, free and open to the public, on "Organic Matter in the Universe" and "Stardust: The Cosmic Seeds of Life."