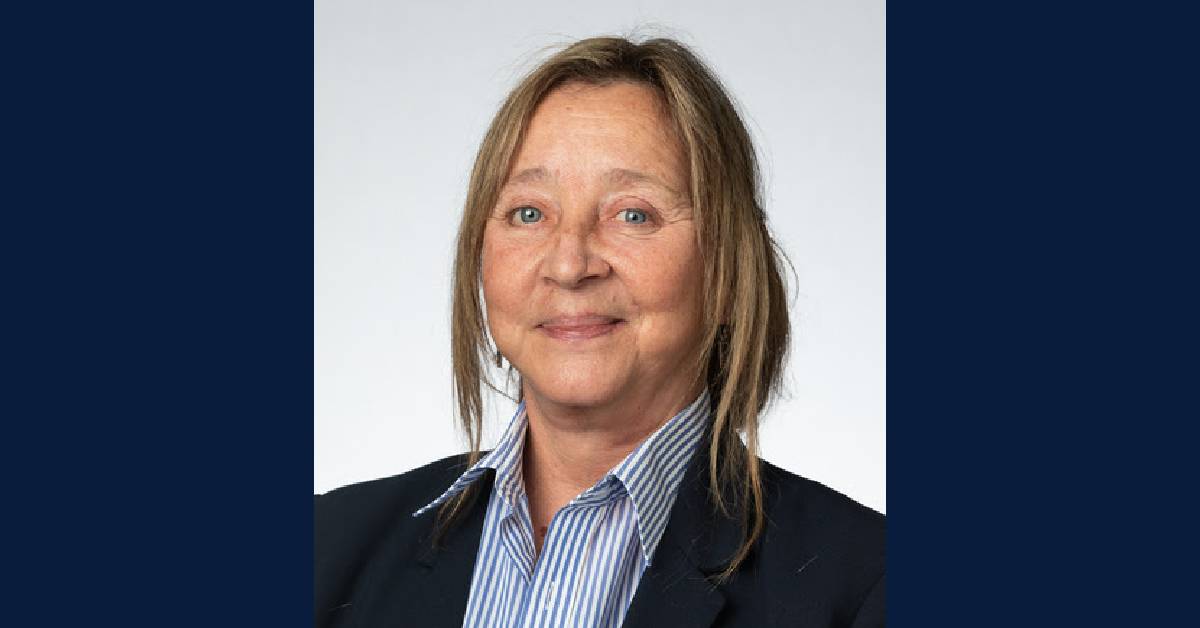 “Being nominated for the award by itself was an honor, so I was extremely excited to find out I had been named the winner,” Wilder said. “I can’t think of a better way to end my career.”

Wilder agreed to take over as Beta Gamma Sigma’s chapter advisor in 2017 and saw the role as an opportunity to continue pursuing the passions that initially drew her to teach at the University.

“I enjoy the student side of what I do,” Wilder said. “Acting as chapter advisor for Beta Gamma Sigma was a way to work with the best of the best students.”

During her tenure as chapter advisor, Wilder has helped increase the visibility of Beta Gamma Sigma on campus, earning more recognition and leadership opportunities for its members. Wilder has been instrumental in establishing the annual international tea party, organizing the collection of food for local pantries and arranging numerous appearances by speakers from various professional fields. For Wilder, opening opportunities for students to form international connections was the highlight of her accomplishments.

“I enjoyed making it possible for them to go to the annual Global Leadership Summit and watching them come back and share their experience with the other students,” Wilder said. “It was under my leadership that students started attending that summit, and I’m happy to have had something to do with that.”

Since 1913, Beta Gamma Sigma has recognized and honored top-performing students in business schools around the world. With chapters in over 190 countries, the society provides its members with programs, benefits and connections. The Advisor of the Year Award recognizes an outstanding advisor who has made great contributions to the success of their chapter and supported the mission of the organization throughout the academic year. The chapter of the winning advisor receives a $1,000 stipend to support their efforts.

Wilder will be officially recognized as Chapter Advisor of the Year at the Association to Advance Collegiate Schools of Business’s (AACSB) International Conference and Annual Meeting (ICAM), April 24–26 in New Orleans, Louisiana.

Beta Gamma Sigma is one of the many opportunities for academic and professional growth offered by Valparaiso University’s College of Business. To learn more about the society and other organizations on campus, visit valpo.edu/cob.