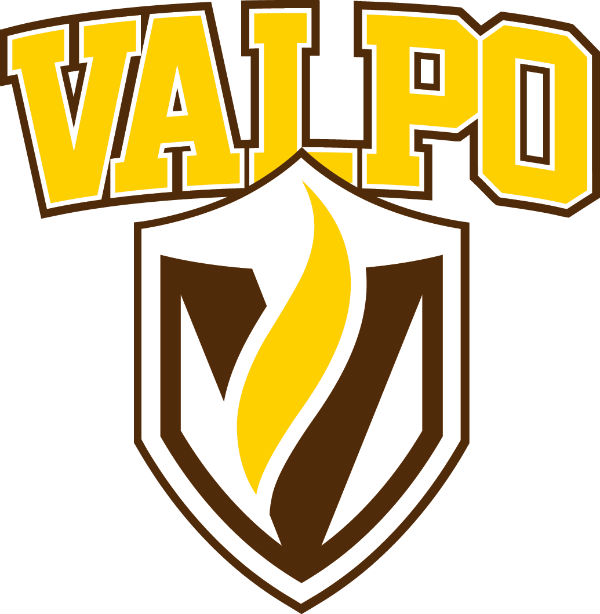 In addition to guest performances, the University’s faculty and student ensembles, as well as high school jazz ensembles, will participate in the festivities. Performances by local high school bands will kick off the week on Monday, April 7 and Tuesday, April 8. Each performance will be held at 6 p.m. in the Harre Union Ballrooms.

“Our commitment to presenting the highest quality professional musicians in concert as well as extraordinary performance and clinical opportunities for students of all ages continues with the 29th anniversary of the festival,” said Jeff Brown, jazz studies coordinator at Valparaiso University.

“The excellent tradition of the Jazz Fest continues as we arrive on the cusp of our 30th anniversary,” Brown said. “Enjoy!”

The New York Voices headlines the week as part of the vocal group’s 25th anniversary. Described by the Boston Herald as the “most exciting vocal ensemble in current jazz,” New York Voices is known for close-knit harmonies, inspired arrangements, and unparalleled vocal blend. The group’s vocal stylings seamlessly blend jazz, Brazilian, rhythm and blues, classical, and pop music, mixing traditional sensibilities with more than a dash of the unexpected.

Windiana, Northwest Indiana’s professional concert band, has performed in China, Australia, and New Zealand, and for the national convention of the Association of Concert Bands. Members of Windiana have studied with some of the most notable musicians in America and are highly recognized for their performing and teaching.

John Fedchock joins the Valparaiso University Jazz Ensemble and Faculty Jazz Trio as a world-class trombone soloist, a heralded bandleader, and a Grammy Award-nominated arranger. His illustrious career has spanned more than three decades, and his multifaceted talents have led him to become one of New York City’s premier jazz artists.