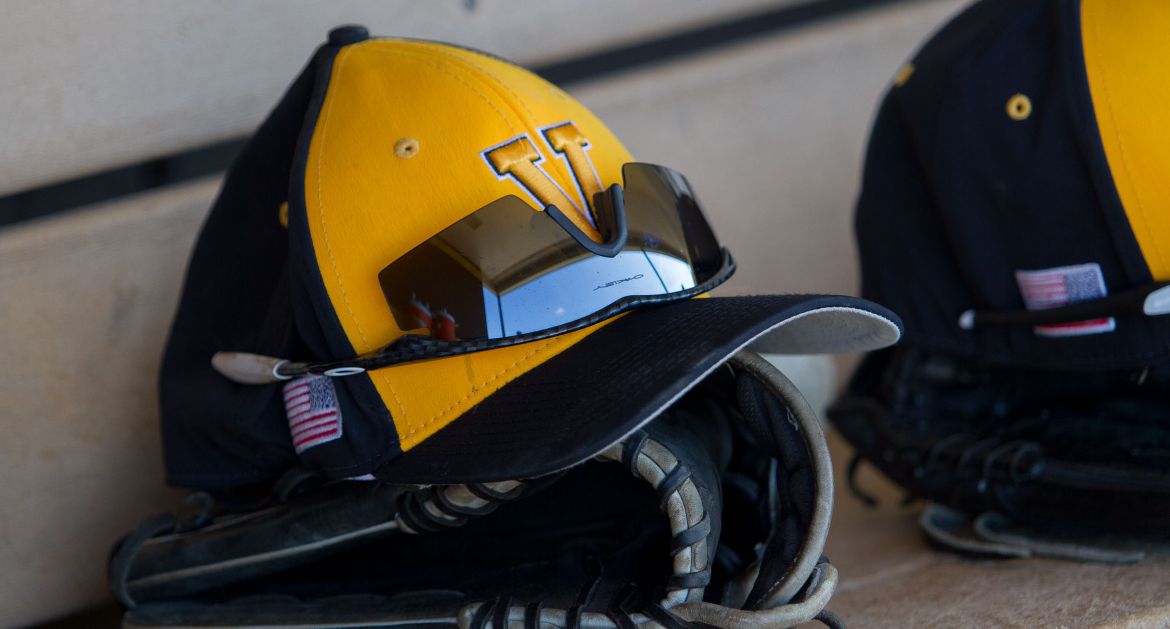 Weather Alters Baseball Series
The Valparaiso University baseball team has announced a schedule change to its series at Youngstown State this weekend.

The Crusaders and Penguins will play a doubleheader on Friday at 1 p.m. CT at Eastwood Field due to an unfavorable weather forecast for the remainder of the weekend. Game 3 in the series is tentatively scheduled for Saturday at 2 p.m. CT and is subject to change due to weather.

NIU Takes Two From Crusaders Wednesday
The Valparaiso University softball team took to the field for its final non-league action of the regular season Wednesday afternoon in DeKalb, Ill. as the Crusaders visited Northern Illinois. But despite scoring first in both games, Valpo was unable to come away with a victory, as the Huskies rallied for a 7-4 win in the opener and a 5-2 win in the nightcap.

Next Up
The Crusaders (24-18) close out the regular season with two remaining Horizon League series, starting with a three-game set versus Oakland at the Valpo Softball Complex this weekend. Due to weather concerns, game times have been shifted, and the series will now open with an 11 a.m. doubleheader on Friday.

Women’s Golf Bids Farewell to Seniors Following Final Day of Competition
It was a mix of the past, present and future for the Valparaiso University women’s golf team in the final round of the Horizon League Championships on Tuesday in Howey-in-the-Hills, Fla. Strong performances from a pair of underclassmen built excitement for the future, while the final collegiate rounds for a pair of seniors led to reflection on the past.

Thoughts from Head Coach Jon Haas
“I am really proud of my team, especially Tiffany and Madison who came in with the lowest scores today and helped us get fifth as a team. It’s great to see a sophomore and a freshman lead in the final round. Kylie fought hard today and finished strong. Today was officially Angie and Sydney’s last collegiate tournament. It was great to see Sydney have an eagle during her round. Angie might not have had the best three days, but she fought hard and maintained consistency throughout. I will definitely miss Angie and Sydney. They have been great leaders to the team and it was a great experience being able to coach them.”

Next Up
The Crusaders will travel to Youngstown State for a three-game series beginning on Friday at 4 p.m. CT. Live audio will be available of all three games with Brandon Vickrey providing the play-by-play. Links to audio and stats will be available on ValpoAthletics.com.

Seniors Conclude Illustrious Crusader Careers
The Valparaiso University men’s golf team wrapped up its 2017 campaign on Tuesday at the Horizon League Championships in Howey-in-the-Hills, Fla. The Crusaders finished fourth of eight teams with a team score of 908 after carding a 303 in Tuesday’s third round. Valpo was three strokes behind Wright State for third.