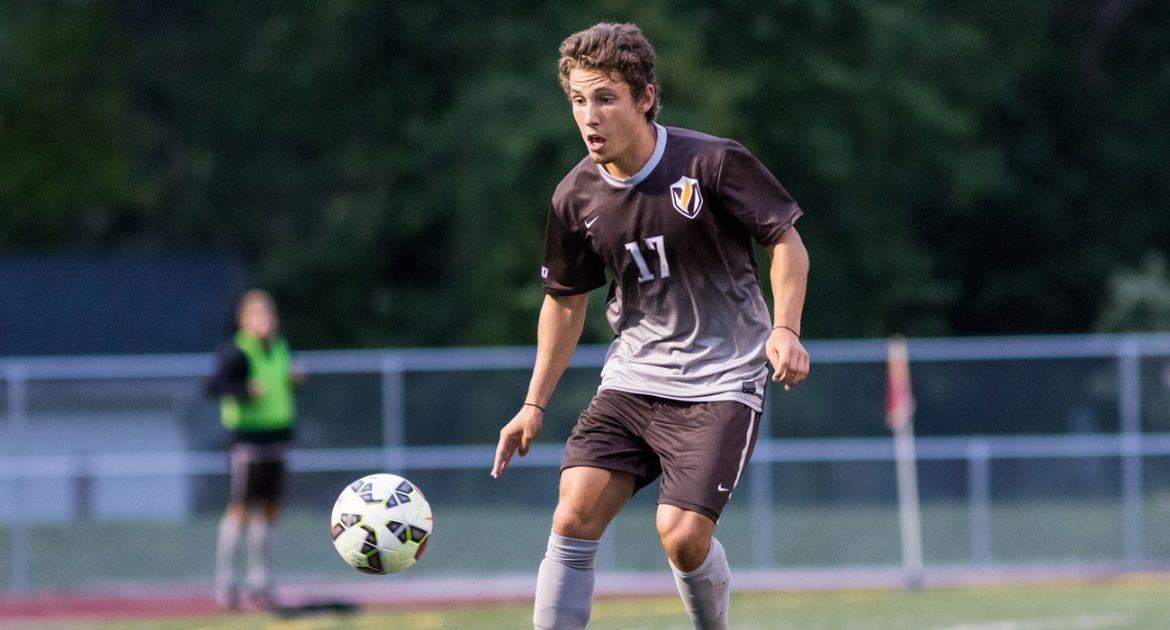 Crusaders Draw With #9 Notre Dame
The Valparaiso University men’s soccer team closed out exhibition play Monday evening at #9 Notre Dame, battling the Fighting Irish to a 1-1 draw. The Crusaders teamed up with the Irish for Notre Dame’s annual Grassroot Soccer benefit match, with donations accepted at the gate and throughout the evening in lieu of admission.

Next Up The Crusaders open the regular season this Saturday, Aug. 27 as they make the short trip to Chicago to face former Horizon League foe Loyola. Kickoff is slated for 7 p.m., and the game can be seen live on ESPN3, WatchESPN and the ESPN app. Links for the live video, as well as live stats, will be available via ValpoAthletics.com.

“Joe is a unique player in that he possesses a great ability to score in a variety of ways,” said Lottich. “He is a good 3-pointer, is athletic on the interior and is great at getting to the foul line. Above that, Joe is hungry to be a great player - he has a great work ethic and competitive spirit. I think the Crusader faithful are going to really enjoy watching Joe perform.”

Burton, a native of Porter, Texas, appeared in 30 games off the bench for Oklahoma State as a sophomore in 2015-16, averaging 4.7 points per game in nearly 13 minutes of action. He scored a career-high 16 points against West Virginia, one of his four double-digit scoring outputs on the season, and was a 39.7% shooter from behind the 3-point line.

A consensus four-star recruit out of high school, Burton was a finalist for the Guy V. Lewis Award – presented annually to the top player in the Houston area – and was an All-State Class 5A selection. He was district MVP his senior year, leading Atascocita to the district title while averaging 22.5 points and 7.8 rebounds per game. Burton represented Team Texas in the inaugural “Battle for the Gulf” All-Star Game in 2014 and played in the TABC Class 4A/5A All-Star Game as well.

Burton will sit out the 2016-17 season due to NCAA transfer regulations and will have junior eligibility in the 2017-18 season. He joins previously introduced transfers Bakari Evelyn (Nebraska) and John Middleton (Utah State) in sitting out this season.