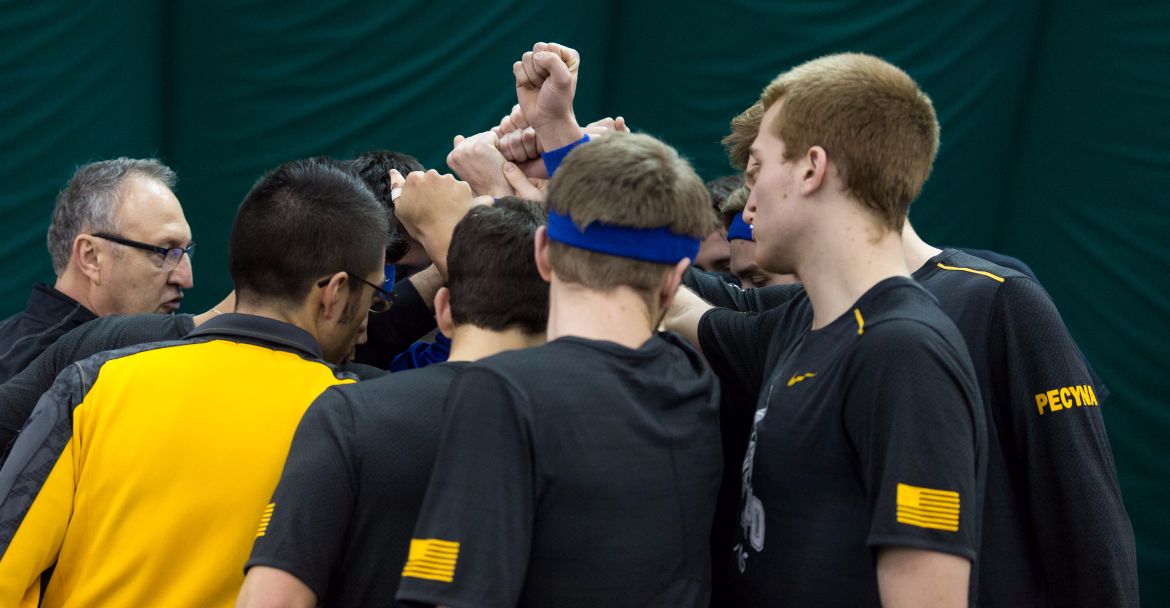 Men’s Tennis Registers Pair of Victories
After a winning start to the spring trip on Sunday, the Valparaiso University men’s tennis team doubled its success on Monday in Florida. The Crusaders earned two wins, downing Mount Saint Mary’s 7-0 in the morning match at Lake Cane before capturing a 6-1 victory over Grand Valley State at the USTA Center in Orlando.

How It Happened – Mount Saint Mary’s

How It Happened – Grand Valley State

Next Up
The Crusaders will resume activity in Florida on Wednesday as they visit St. Leo. The match is slated to begin at 2 p.m. CT.

Trepanier opened the weekend by going 2-for-3 with a double, a run scored, a walk and a stolen base March 3 in a win over Stony Brook. She tallied two hits the next day against Lipscomb and then went 3-for-4 with a run scored versus Eastern Illinois. Trepanier closed the weekend by going 2-for-4 with two runs scored and a walk in a rematch with Stony Brook.

Over the four games, Trepanier hit .600 at the plate (9-for-15) and got on base at a .667 clip while scoring four runs. She is the second Crusader to earn Player of the Week honors from the league office in as many weekends of on-field action this year, as Sam Stewart was tabbed Player of the Week following Valpo’s first weekend of play.