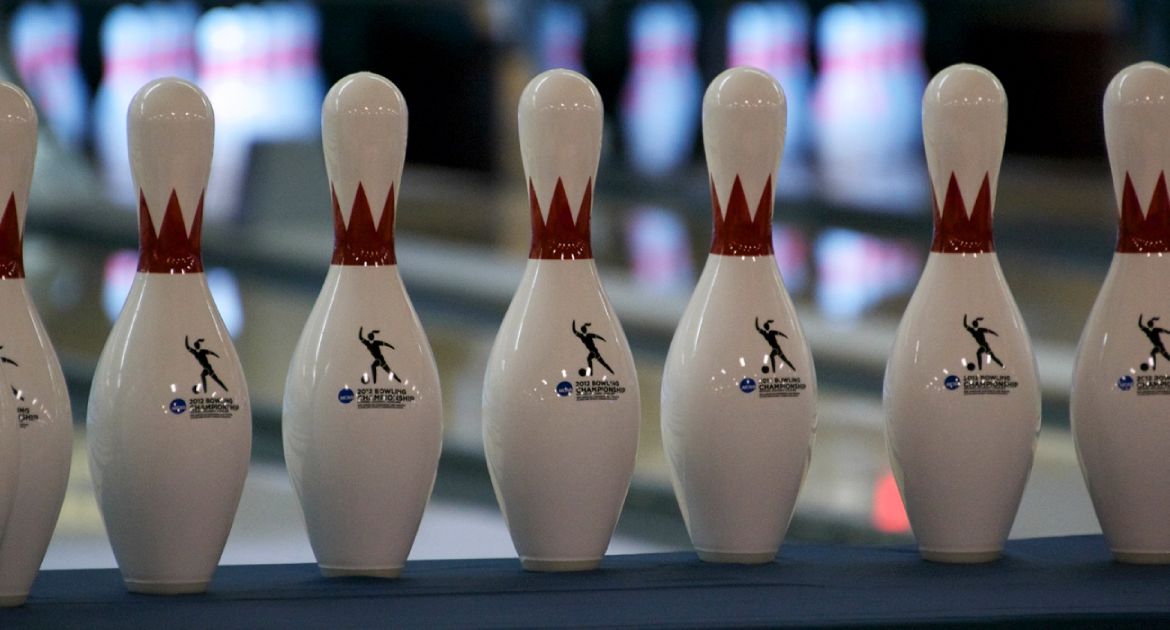 Perez currently bowls for Oswego East H.S., where she has posted a 24-game average of 206 at the last two Illinois State Bowling Championships. A three-time Junior Gold qualifier, she won the 2016 ISYL Doubles Championship. Soskich, who bowls for Buffalo Grove H.S., was the Illinois State Champion for 2016 in just her third year of bowling as she averaged a 229 over 12 games to claim the state title by 13 pins.

“Samantha will be an excellent addition to our program,” said Washington on Perez. “She possesses many of the traits you look for as a coach in a competitive student-athlete. She is an intrinsically motivated young woman, which will serve her well on the lanes and in the academically challenging environment that Valparaiso University provides. I'm confident she will do well at Valpo.”

“Jessica is a very talented bowler who will step in immediately for us next year and compete for significant playing time,” said Washington on Soskich. “She is a pleasure to be around and we share a love of the outdoors, especially when it comes to fishing. We are very fortunate to be her school and program of choice. I'm excited to see the growth in the person and athlete during her time at Valpo.”

Morgan, a junior running back, earned academic all-PFL second-team honors by rushing for 576 yards and two touchdowns while notching 30 catches for 285 yards and three TDs. Morgan had three consecutive games with 100 or more rushing yards on Sept. 17, Sept. 24 and Oct. 1, becoming the first Valpo player to do so since Jeff Horton in the final three games of the 2005 season. Morgan is a sports management major with a 3.33 GPA.

Morgan made the academic all-PFL second team for the second consecutive year, while Simpson was a first-time honoree.