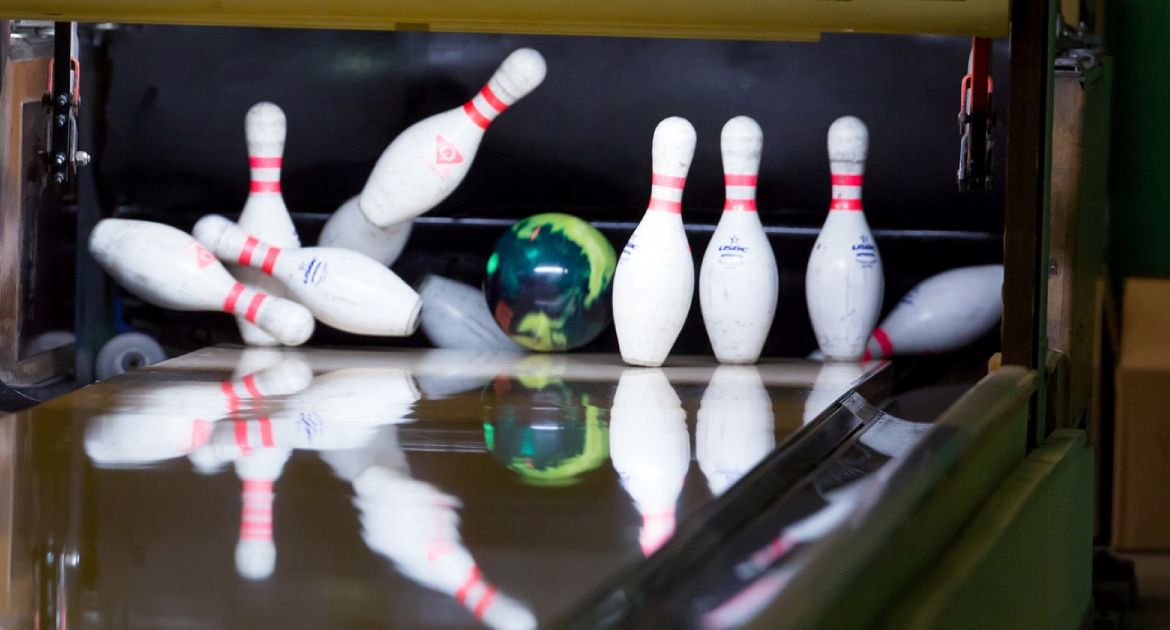 Valpo Bowling to Host Crusader Challenge This Weekend
Ranked #21 nationally in the NTCA preseason coaches poll, the Valparaiso University bowling team will open up the 2016-17 campaign this weekend by hosting the Crusader Challenge on Saturday and Sunday, Oct. 22 and 23, at Inman’s in Valparaiso.

The Crusaders welcome five visiting teams to Inman’s this weekend, highlighted by a pair of preseason top-10 squads in #5 McKendree and #9 UW-Whitewater. Also competing in this weekend’s tournament are #25 Elmhurst, Aurora, and Maryville.

The two-day event begins on Saturday at 9:45 a.m., with five sets of five-game baker matches. Sunday’s action begins at 8:15 a.m. and will consist of five traditional team games. At the tournament’s conclusion, a team champion, All-Tournament Team and tournament MVP will be crowned.

The remainder of the Crusaders’ 2016-17 schedule will be released in the coming days.

Thoughts from Head Coach Dave Gring
"NCR is a challenging golf course and it beat us up today. The course was in terrific shape and the greens were fast and firm. It is imperative to hit to certain areas/targets on the putting surface and certain sides of the green and we simply left ourselves in some difficult places to score from."

"Unfortunately, the shot execution simply wasn't there, today. We had a good game plan and the guys knew how to play each hole, but we struggled with accuracy both off the tee and to the greens."