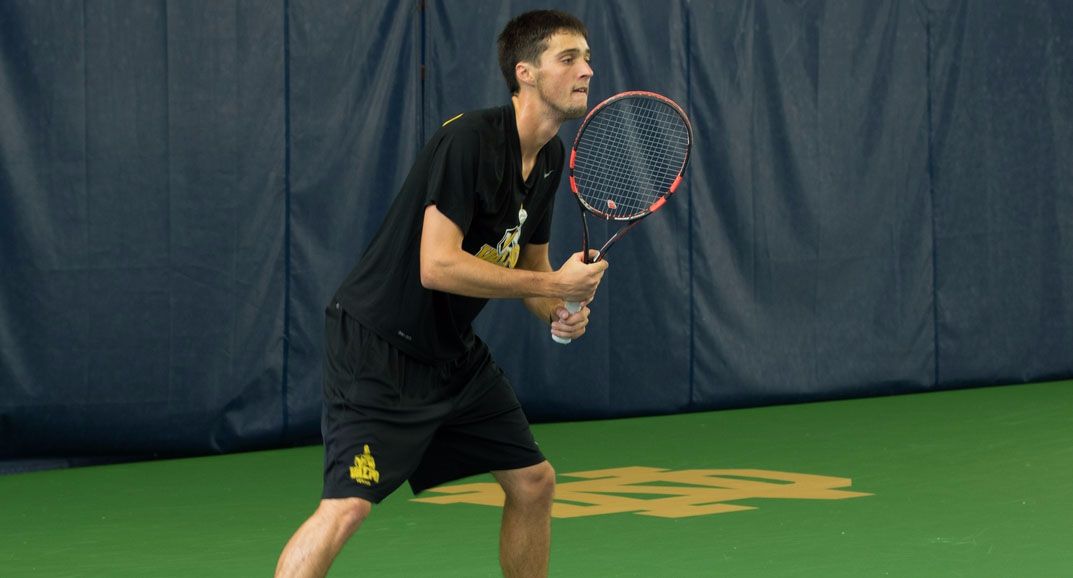 Next Up
The Oracle/ITA Masters will be held in Malibu, Calif. from Oct. 13-16 with Schorsch slated to represent Valpo. In addition, the Crusader Indoor Invitational will take place at the Courts of NWI from Oct. 14-16.

Next Up
The Crusaders (8-11) return to Horizon League play this weekend with the southern swing in league action. This weekend’s road trip begins at Northern Kentucky Friday evening at 6 p.m. CT, and can be seen live on ESPN3, WatchESPN and the ESPN app. Links for the live video and live stats will be available via ValpoAthletics.com.