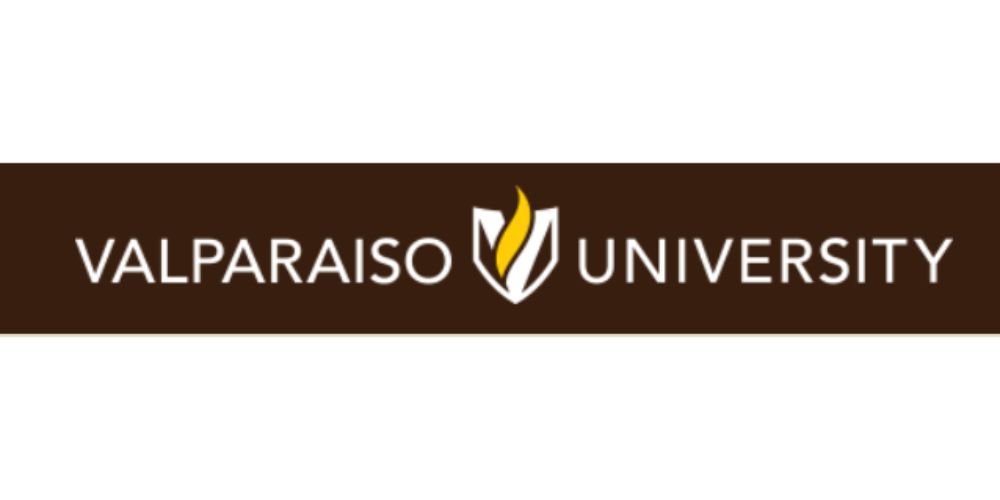 Valparaiso University’s physics and astronomy department will host scientist Sandra Faber for her talk “The Milky Way, Schroedinger’s Cat, and You” on Friday, June 7, 7:30–8:30 p.m. in Neils Science Center Room 234. Her talk is free and open to the public.

This lecture will be an illustrated talk on the formation of galaxies, of which she is one of the world’s leading experts. Starting with the earliest moments in the history of the universe, Faber will trace the understanding of galaxies, through the development of stars, and finally to planets and solar systems.

Faber is professor emerita of astronomy and astrophysics at the University of California, Santa Cruz and a staff member of the University of California Observatories/Lick Observatory, an active research facility in the Bay Area. Faber helped to discover dark matter in the universe, and, with two UCSC colleagues, co-invented the standard paradigm for galaxy formation based on it. Faber was one of three astronomers who diagnosed the optical flaw in the Hubble Space Telescope, and she played a major role in its repair. Currently, she leads the CANDELS project, the largest galaxy survey yet with the Hubble Space Telescope. She has co-authored nearly 400 scientific papers, and her work has been cited 60,000 times. The Chicago Tribune called her a “genealogist of the cosmic kind.”

In 2009, Faber was awarded the Bower Award and Prize for Achievement in Science from the Franklin Institute in Philadelphia, and in 2012, she received the Bruce Medal of the Astronomical Society of the Pacific and the Russell Prize of the American Astronomical Society, both for lifetime scientific achievement. She was awarded the National Medal of Science in February 2013 from President Obama and the Gruber Prize in Cosmology in October 2017. In April 2019, she received the Magellanic Premium from the American Philosophical Society.

Valpo’s physics and astronomy department frequently hosts guest lecturers and public open houses along with other events including time in the observatory on campus. In line with Valparaiso University’s mission to seek and advance truth and knowledge, the event will highlight one of the great triumphs of modern astrophysics.