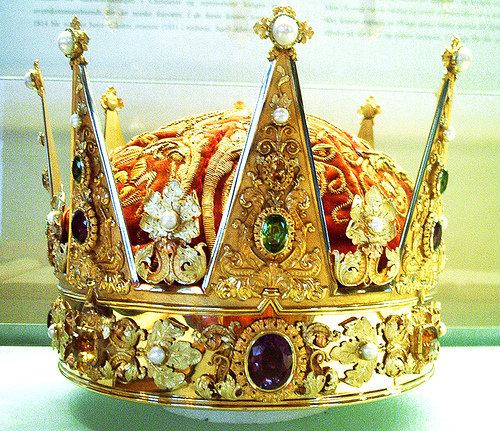 These areas together equal the size of an average Valparaiso neighborhood, and they joined forces to take the champion's crown in the name of giving a hand up to those in need in our city. Our previous champion was the Forest Park neighborhood, who is just across Campbell Street from them to the west. Forest Park raised 78 bags of donations in November of last year, and they have held onto their crown until now.

Banta Feeds has been on a mission to bring the neighborhoods in Valparaiso together to help out those who have been struggling because of the recession since February 2009. We bring alive the spirit of friendly competition in our city, as our neighborhoods compete against each other to see who can donate more. All of the donations we collect go to benefit local food pantries.

Congratulations to the Dravininkas and Glendale neighborhoods on your brand new crown, and to all of the Valparaiso neighborhoods and residents who have given to our food drives from your hearts. A big thank you goes out to all of you from all of us at Banta Feeds.