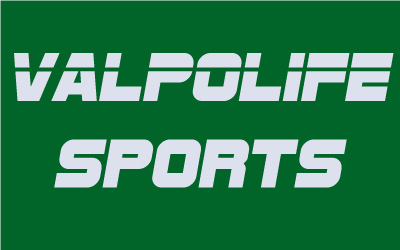 In Noblesville on May 5 & 6, the 6th grade team won first place and the 7th & 8th grade teams finished in 2nd place.

Teams from all over the state competed and all 3 teams ended the two tournaments with a combined record of 29 wins and only 5 losses! Each tournament consisted of 3 Pool Play games on Saturday and a single elimination tournament on Sunday. Schools that competed include: Carmel, Fishers, Hamilton SE, Pike, Noblesville, Zionsville, Ft. Wayne Carroll, Shelbyville, Westfield, Columbia City, Munster to name a few. The competition was fierce and Valparaiso proved they can compete at the highest level.

Congratulations to all 3 teams for their success and for representing Valparaiso so well. The future looks bright for VALPO BASKETBALL!