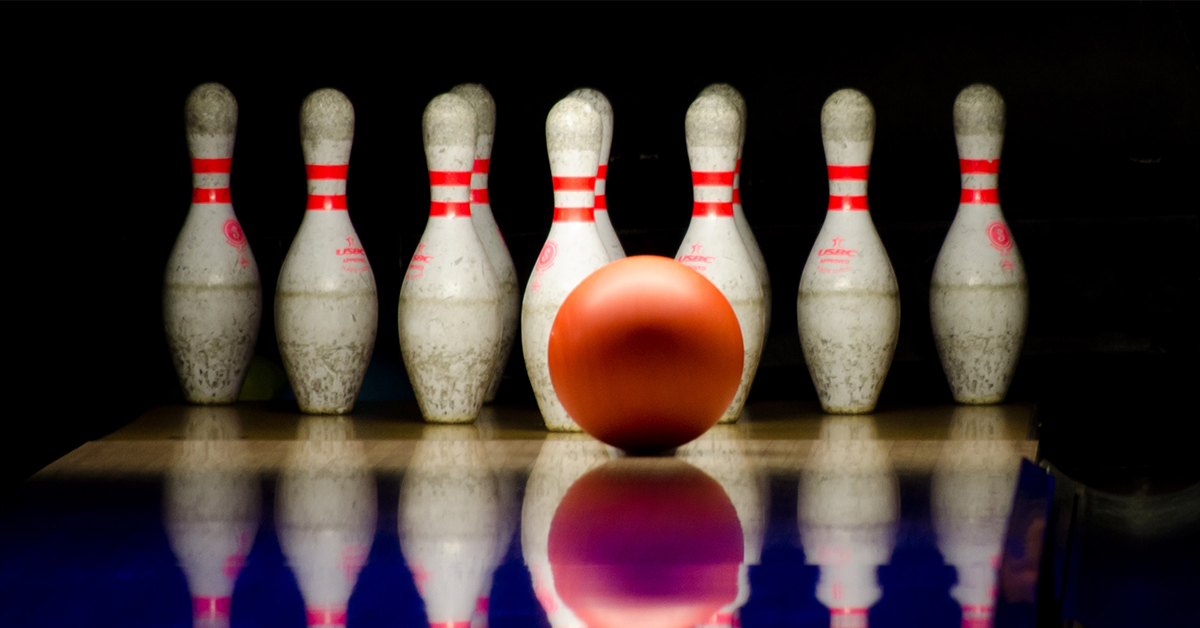 A home tournament at Stardust Bowl II in Merrillville is one of three events on the slate this fall for the Valpo bowling program as the team gets set to open the 2020-21 season this weekend.

Valpo will host the 12th annual Crusader Classic at Stardust Bowl II the weekend of Oct. 30-Nov. 1. The tournament field features the nation’s top-ranked team in #1 McKendree and two other top-20 squads in #10 Youngstown State and #18 Maryville, as well as Drury, Kentucky Wesleyan, Lewis and Upper Iowa, in addition to Valpo. Please note that no fans will be allowed admittance into Stardust Bowl II for the event.

Valpo has finished in the top three of its fall home tournament six times, including three of the last four years. Valpo won the 2011 iteration of the event, while McKendree is a two-time champion and Kentucky Wesleyan and Drury have won the tournament the last two years.

The season opens up for Valpo this coming weekend, Oct. 23-25, at the Bearcat Hammer Open in Fairview Heights, Ill., hosted by McKendree. Valpo’s final fall competition will be a dual competition versus Lewis in Lynwood, Ill. on Nov. 7.

“There's absolute joy in the fact that we will compete and have the opportunity to show our peers just how much this program has improved over the summer,” said head coach Shon Washington. “At the same time, I'm a bit sad for the many coaches and athletes who will not have the same opportunity to showcase their hard work.”

In his sixth season as the program’s head coach, Washington enters the 2020-21 campaign with a young roster of talent to work with, as the nine-bowler roster features five freshmen and two sophomores. Washington will rely heavily on the roster’s lone senior, Payton Bertermann, to help provide leadership to the large group of newcomers. Bertermann earned 21 starts in traditional action a season ago and has led Valpo in 12 traditional matches over the course of her career.

“The importance of leadership cannot be overstated,” said Washington. “Every coach needs that voice in the locker room reinforcing the message and ensuring teammates hold one another accountable. I have thoroughly enjoyed working with Payton during her time here at Valpo.”

The top returnee on this year’s team is sophomore Alexis Roof, who stood out last year in her first season on campus. Roof ranked second on last year’s squad with a 184.9 average and paced the team with 11 matches of 200 or better. Roof earned Tournament MVP honors at last season’s Crusader Classic, becoming just the second freshman in program history to earn a Tournament MVP award.

“Alexis needs to be more consistent this season,” said Washington. “You see her talent, tenacity, and desire – now it's about putting it all together so she can truly lead this team out on the lanes. I have no doubt she will improve on her stats from last season.”

While this year’s squad hasn’t showcased its ability on the lanes yet, Washington is excited by what he has seen from the team outside the bowling alley and is hoping it carries over as they start competition this weekend.

“I have really enjoyed how this team took my words to heart about getting to know one another over the summer,” said Washington. “I stressed the importance of building personal relationships, so that when the stress of school and athletics began to weigh on them, their support system was already in place. There will always be growing pains when you bring people together from across the country and ask that they become one single unit, but this group has done it the best of any in my time here at Valpo.”