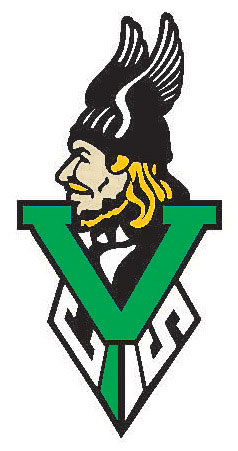 The Valparaiso Vikings were well-represented on both the men's and women's All-Duneland Athletic Conference teams when the Conference made the selections public on Tuesday. It was also announced that hte Valpo boys team was the conference champion.

Representing Valpo on the men's side were Aristotle Coulopoulos, Andrew Jankowski and Corey Alfredson. The women's team included Michaela Gazdich and Allison Mundell.

The Vikings' women's cross country team placed fourth in the DAC in 2013, trailing La Porte, Portage and Lake Central in the standings.

The boys' team was followed by Crown Point, Lake Central and La Porte.