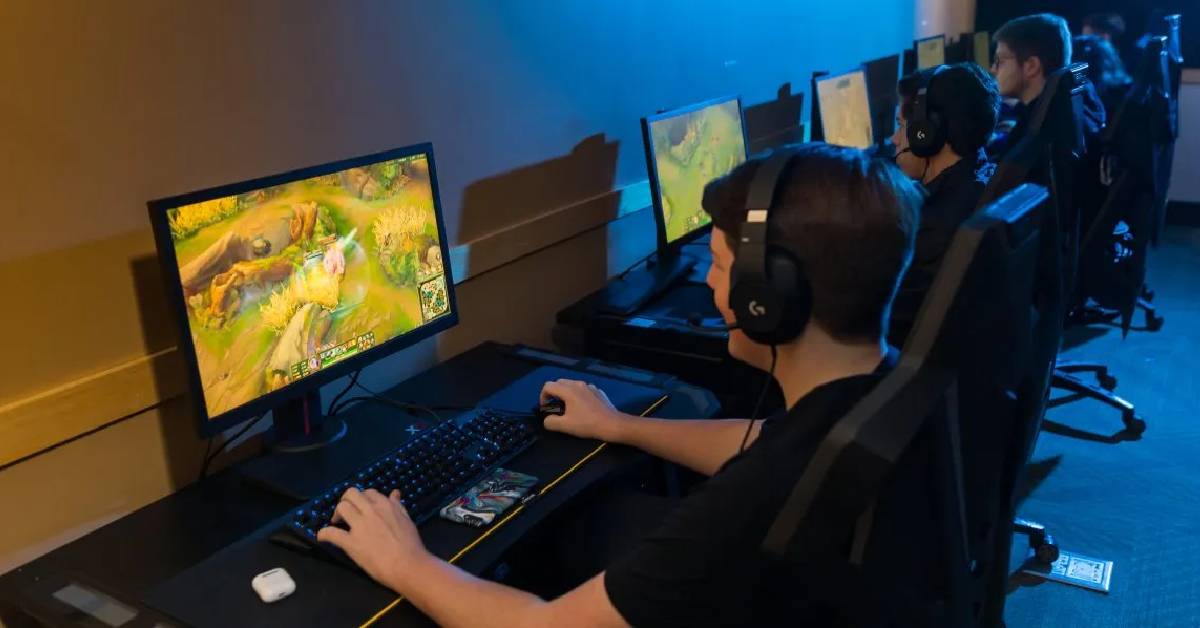 Now in its second academic year since its launch, the Valparaiso University esports program is set to elevate to new heights in 2020-2021.

Valpo esports announced on Friday that the program has joined the New England Collegiate Conference for the coming academic year. The conference treats each game title as its own sport and each Valpo team will have a preseason tournament and regular-season schedule before competing for a conference championship. Valpo’s League of Legends and Overwatch teams will have their NECC seasons this fall, while Rocket League will continue to compete in the spring.

“We are incredibly excited to be joining the New England Collegiate Conference for our second full year of competition,” Valparaiso University Director of Recreational Sports Tristan Leonhard said. “The NECC has a competitive list of schools with strong esports teams that will allow our students to compete at a high level on a national stage. We are looking forward to this next chapter and continuing the forward momentum of our young and growing esports program.”

In addition, Valpo has announced that both the lab and the title supported by the University have expanded. The 24-hour computer lab was recently relocated and the esports team is now using two spaces. The front half of the lab is being designated as the practice lab, while the rear part of the lab is now reserved for competition. League of Legends and Rocket League return from last season, while Overwatch is one of three new titles added for 2020-2021. The other additions are Smash and Magic: The Gathering Arena.

The Valpo Athletics website will now feature esports news, which can be found at valpoathletics.com/esports/news, while followers can continue to find information on Valpo esports at valpo.edu/esports and by following the team on Twitter, @esportsvalpo.