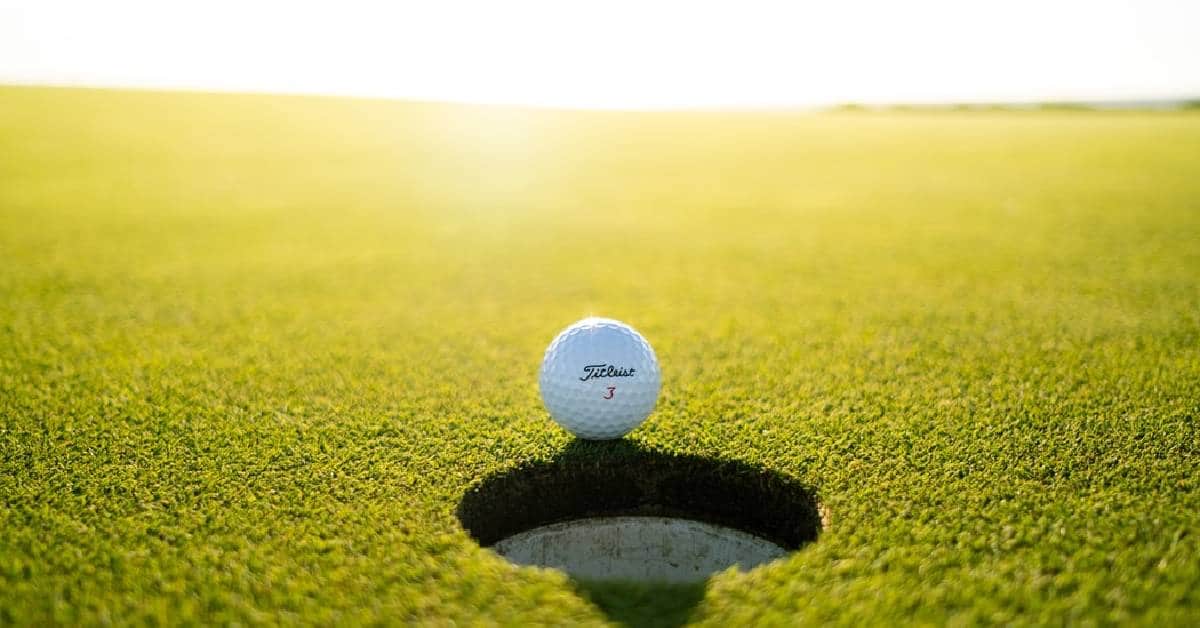 The Valparaiso University men’s and women’s golf programs have announced plans for competition this fall. They will become the first Valpo teams to compete in outside competition during the 2020-2021 academic and athletic year.

The return of Valpo Athletics will occur on Monday, Sept. 28 with the start of the two-day Flyer Intercollegiate hosted by Lewis University at Cog Hill Golf & Country Club in Lemont, Ill. Both the men’s and women’s programs will participate in this event, which commences with a practice round on Sunday, Sept. 27.

In addition to the aforementioned tournament, each Valpo program will compete in one dual match during the fall. The women will host Grace College for 18 holes of stroke play on Wednesday, Sept. 30 at Sand Creek Country Club in Chesterton. The match will start with tee times beginning at noon and will feature a five-count-four format with the rest of the teams’ student-athletes competing as individuals.

The Valpo men are slated to travel to Burlington, Iowa to compete in a dual match against Missouri Valley Conference foe Drake on Thursday, Oct. 15. The two teams match up in a six-count-four format and the remaining players on both teams will compete as individuals. The match will occur at Spirit Hollow Golf Course.

The spring schedules for both programs will be released at a later date.