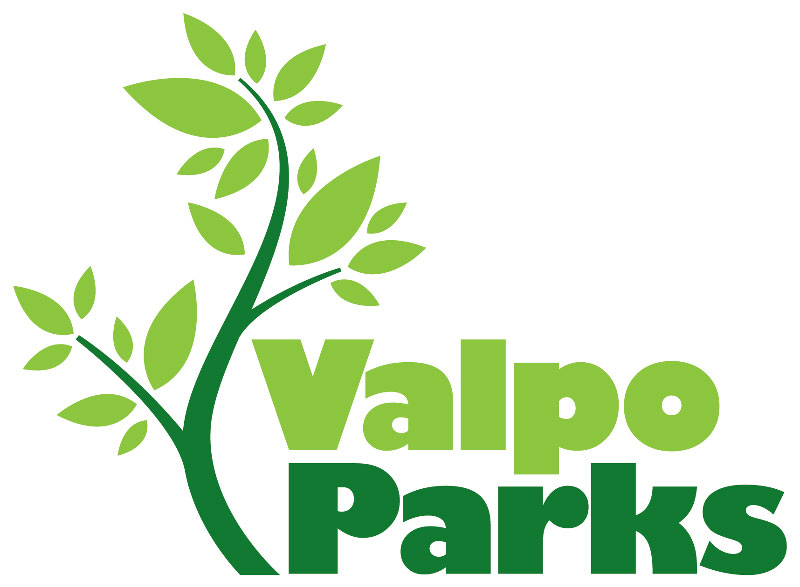 Visit the Valpo Parks website for information on all programs at www.ValpoParks.org. Registration is available online for most programs, in person at the Parks Office at 3210 N. Campbell St., or by phone at 219.462.5144.

Coin Collecting Class
Class participants learn history, what to look for, how to display, and appreciation aspects regarding coins and collecting them. Each bill or coin’s design, composition and condition lead to its true value, both real and intrinsic. Taught by a practicing numismatist who is also a coin and bullion dealer, the class is three Tuesday sessions: March 17, 24, and 31 at Banta, 601 Beech Street, from 6:00 to 7:30 PM. Price is $20 per person.

Wedding Dance Class
Students learn a variety of dance steps perfect for weddings or any social gatherings, including the nightclub two-step, Rumba and traditional slow dance. The six week session is for those ages 16 and older, on Mondays April 6 - May 11 from 6:15 to 7:30 PM. Classes are held at Fred Astaire Dance Studios, 2759 Morthland Dr. Couples pay $75 for city residents, $87 for non-residents; individuals are $40/52. Registration ends April 3.

Men’s, Women’s, Coed Softball Leagues
Rosters and team fees are due by March 31 for the summer leagues played at Fairgrounds Park in Valpo. Team fee is $590 plus $12 for each non-resident on roster. If the majority of players on roster are non-resident (more than 6), team fee is $685 total (no extra $12 fee per non-resident required.) A double elimination tourney is included in the 14 to 16 game seasons. Rosters are available to be printed from the website or by calling Valpo Parks. Completed rosters with team fee are collected in person or by phone Monday through Friday 8AM to 5PM at Valpo Parks office.

Pre-Season Adult Softball Tourney
Registered summer league softball teams can warm up with a pre-season softball tourney. The Spring Swing tourney will be April 26-27 at Fairgrounds Park. Teams will play at least three games. Bracket winners will receive a team credit toward their regular season team, or team uniform shirts. Fee is $100 payable by March 26.

Ultimate Frisbee League
The first session of Ultimate starts April 13 and rosters are due by March 26. The session is an eight game round robin schedule and runs through May 28. Two divisions will be offered; high school and adult. High school players are required to show student ID when registering. Team fee is $150 with a maximum of 10 players per team; additional $12 fee for each non-resident player. Mandatory Captains Meeting is April 2. All games played at Fairgrounds Park.