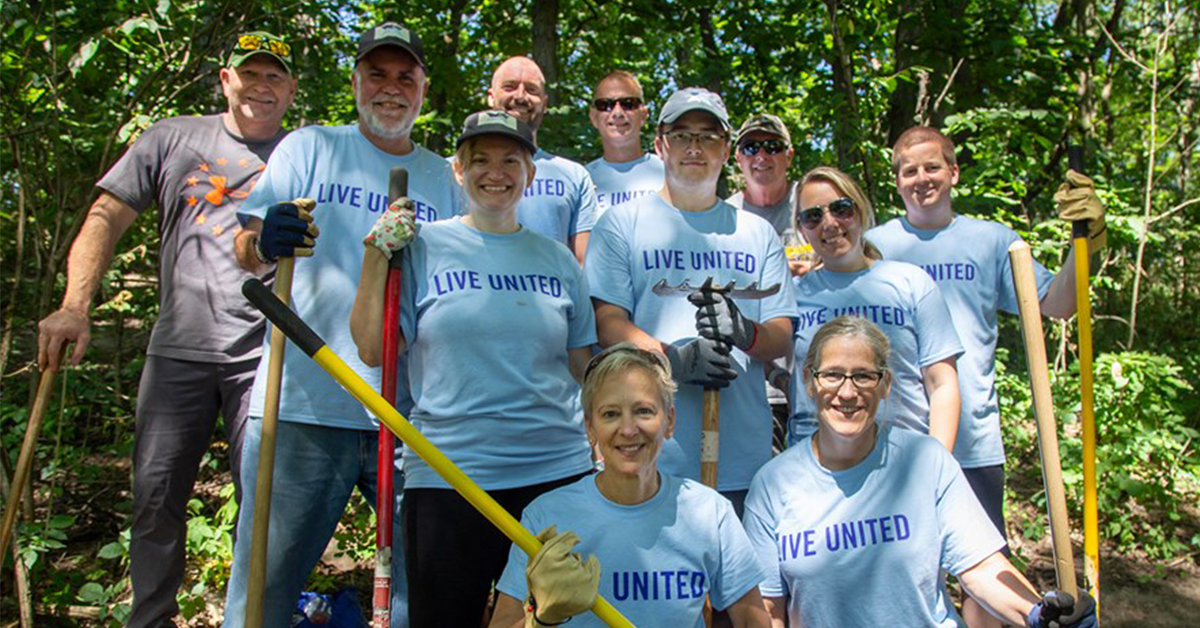 The Valpo Parks Department is in stage four of five of construction in the development of Creekside Trails. The park is set to open this fall and will share amenities with the Creekside Golf Course such as bathrooms, parking, and concessions. Creekside Trails is home to over 60 acres of undeveloped land, rolling hills, trees, and numerous natural resources.

According to Kevin Nuppnau, Business Operations Director at Valpo Parks, the parks department has had the idea of a multi-use, natural landscape trail in the books for a while. However, it was going to take a certain group of people to get the job done and done well.

“A group of individuals spearheaded by Bob Spaulding came to us and said we’re ready to do this, let’s get this done,” said Nuppnau. “We looked at a couple different locations, but the beauty of Creekside with the ability to utilize the infrastructure of Creekside Golf Course is the reason we chose it.”

Bob Spaulding, owner of Spaulding Tree Service and an avid bike rider, came to Nuppnau in March with a plan and a design. Valpo currently features 23 miles of hard surfaced pathways and Spaulding thought the city needed something a little different.

“Natural areas have become very popular and everybody who likes to hike, walk, walk their dogs, and off-road run seek out those places,” said Spaulding. “We’re fortunate to have a few in surrounding areas, but I thought we should get our community involved too, and it would be a great way for me to give back.

Spaulding Tree Service has been in Valparaiso for more than 25 years and spearheaded the start of construction in May. Once word got out about the project, people were lining up to get involved.

“It’s been a blessing to see the community’s support,” said Spaulding. “We get calls almost daily wondering when it’s going to open. We really see the excitement in people and that thrills me.

“A lot of businesses in the area have stepped up and contributed either their time or money to help keep us on pace,” said Nuppnau. “We’re extremely grateful for the support shown in the community not only in picking up a shovel and going out there, but also in donating to help us enhance what we wanted.”

So far there are 4.5 miles of trail with more being built in the next several months. Right now, construction is focusing on the little things like mile markers and finishing up the loop before the open this fall. When it’s finished, the majority of the trails will be for beginner to moderate level mountain bikers, but a portion will feature more challenging obstacles like larger jumps or bridges.

“When we started this project, it was for all ages and abilities,” said Nuppnau. “So when Bob went to design it, it was with the intention of creating a space where people who were beginners could ride and learn skills, and the more skilled or expert riders could come out and challenge themselves.”

The park is located just two miles from downtown Valpo, but in the park you feel that the city is thousands of miles away. Not only are Nuppnau and the parks department hoping this is something that can bring the local community together, but that it will also be a destination for mountain bike enthusiasts all over the Region.

For more information on Creekside Trails or how to donate, go to www.valpoparksfoundation.org.

You can also keep up-to-date on the project by joining the Creekside Trails Facebook Group, https://www.facebook.com/groups/460331911429633/.