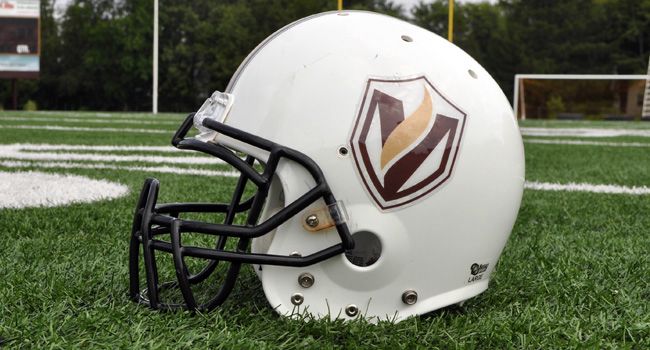 Valpo is projected to finish ninth in the Pioneer Football League this season, according to preseason polling of the league’s head coaches. The league released the poll Tuesday, a day ahead of its announcement of preseason All-PFL teams.

The Brown and Gold are coming off a four-win season under head coach Dave Cecchini, who will enter his second season. The four victories represented the most by a Crusader team since 2007.

Last year’s champion San Diego received 89 points (seven first-place votes) to edge out Dayton (87 pts., three first-place selections) and Drake (86 pts., one first-place nod) for the top spot in the survey. Coaches were not allowed to vote for their own team. The Jacksonville Dolphins, scheduled to host the Crusaders in the season finale on November 21st, are ineligible for the 2015 PFL title due to a league-imposed penalty.

The 2015 season kicks off Thursday, September 3rd in Richmond, Kentucky when Valpo takes on the Eastern Kentucky Colonels at 6:00 p.m. CT. The Brown and Gold will open PFL play against the preseason-favorite Toreros on Saturday, September 26th at 12:30 p.m. at Brown Field.