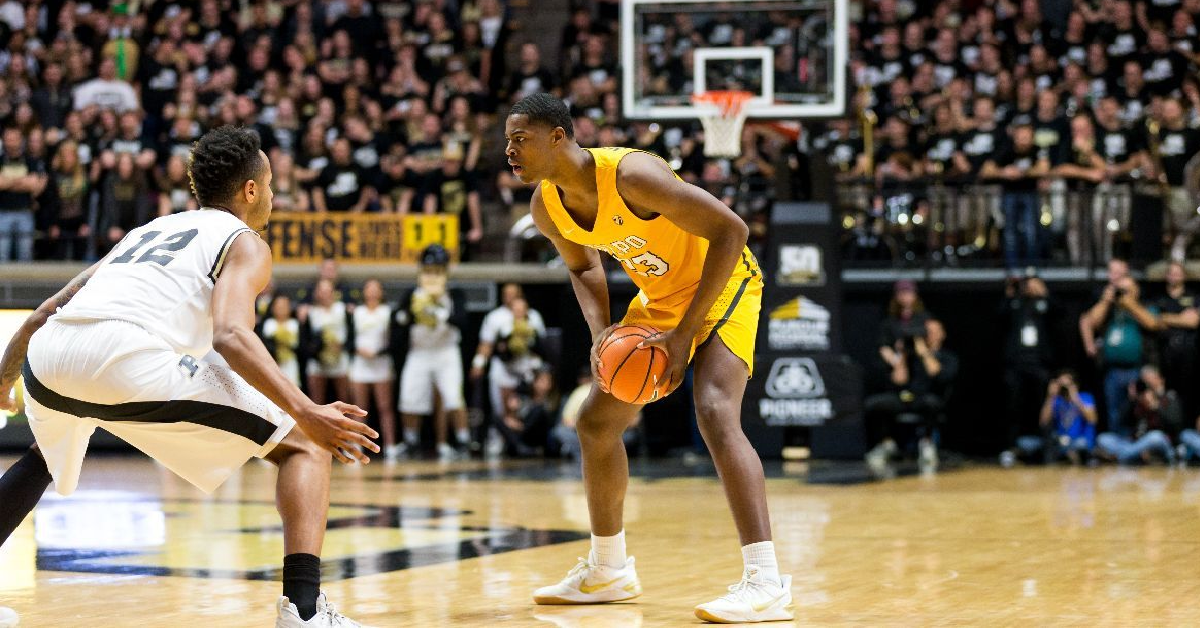 The Valparaiso University and Purdue University men’s basketball programs have announced that the two teams plan to meet in a nonconference matchup on Dec. 4 at Mackey Arena in West Lafayette.

The tip time and broadcast information will be announced at a later date.

-        For just the third time in Painter’s 16 seasons, Purdue returns its top three scorers from the previous season, led by Trevion Williams (11.5 ppg).

-        The team includes no seniors for the first time in program history and seven of their 15 players are in their first season of college basketball.

-        Valpo is 2-15 all-time against their instate foes with one of the two victories coming in a game that Purdue originally won in December 1995. That contest was later ruled a forfeit in Valpo’s favor due to Purdue’s use of an ineligible player.

-        Valpo last matchup with Purdue marked the team’s first loss of the 2017-18 season. The No. 21 Boilermakers prevailed 80-50 at Mackey Arena on Dec. 7, 2017 to snap Valpo’s 8-0 start. Valpo senior Mileek McMillan is the only current player on either team who played in the last Valpo/Purdue matchup.

Valpo’s full nonconference slate is expected to be finalized soon. Missouri Valley Conference play is slated to begin on Dec. 30 at Indiana State prior to Valpo’s first home MVC contest of the season on Jan. 2 vs. Loyola.