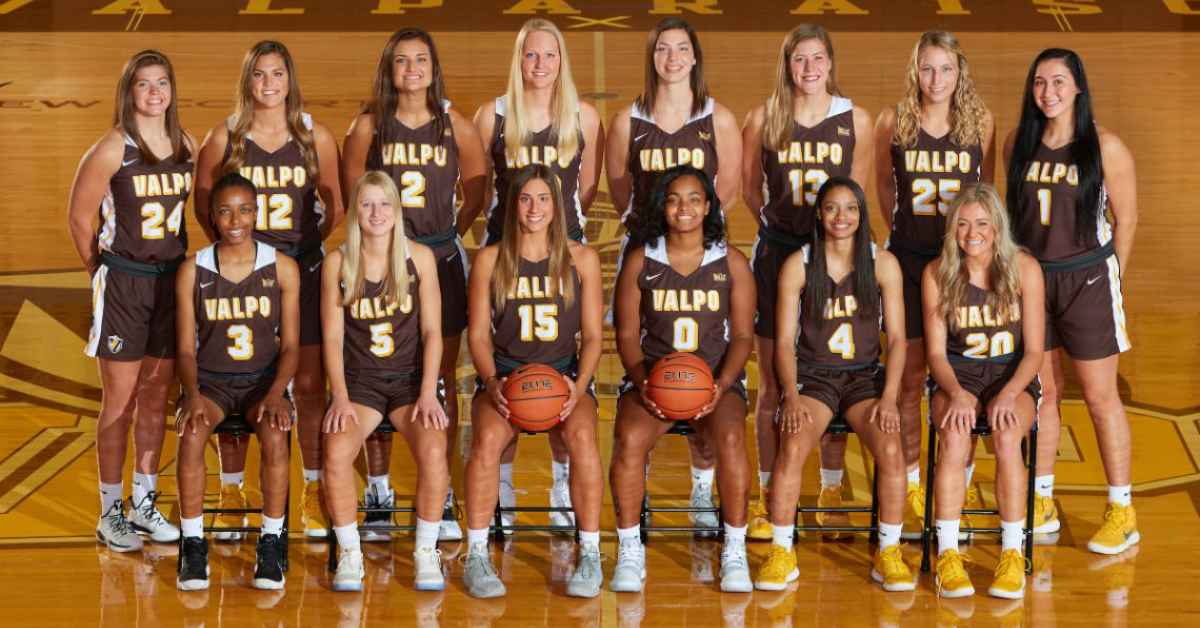 A matchup with Bowling Green opens this year’s slate on Nov. 29, as the Brown and Gold travel to take on the Falcons for a third straight season. Last year saw Valpo earn a thrilling come-from-behind 95-90 win in overtime against BGSU at the ARC.

A pair of Big Ten matchups follow the season opener, as Valpo plays at Illinois on Dec. 2 and at Purdue on Dec. 6. The meeting with the Ilini is the fifth in program history, while Valpo takes on the Boilermakers for the 16th time. Purdue was the victim on Dec. 10, 2008, when Valpo earned a 71-60 victory at the ARC for its sole win over a ranked opponent in program history.

Valpo’s four-game stretch on the road to open the campaign comes to a close with a Dec. 8 game at Miami (Ohio), the 11th meeting between the programs. Another MAC opponent is on the docket for the home opener, as Valpo welcomes Western Michigan to the ARC on Dec. 12 for the 12th matchup in series history, but the first since 2013.

A Wednesday afternoon matinee versus Xavier at the ARC is set for Dec. 16, as Valpo takes on the Musketeers for the first time since 2007 and the ninth time overall. The nonconference schedule wraps up with a trip to Wisconsin on Dec. 20 for just the second meeting in program history — the only other matchup came in 1988.

Valpo enters the 2020-21 campaign coming off of a remarkable 2019-20 season, as the team finished the year with a 17-12 overall record and a 9-9 mark in MVC play to finish in sixth place in the conference standings. The team jumped 172 spots in the RPI from the previous season — the largest leap for any D-I team in the nation — and improved by 10.5 games over the prior year, sixth-best nationally. Last year’s 17 wins marked the most by a Valpo team since 2006-07, while the .500 record in conference play was the program’s first since 2008-09.

As previously announced, Valpo home games at the ARC during the months of November and December will not be open to the general public. Fans can watch from home on either ESPN3 or ESPN+ for the pair of home nonconference games, as well as the pair of games at MAC opponents, while the three contests against Big Ten opponents will be broadcast under the Big Ten Network family.

In addition, all nonconference games are slated for radio broadcasts on WVUR (95.1 FM, Valparaiso), which will also be accessible via ValpoAthletics.com and the Valpo Sports Radio Network page on the Tune In Radio app. Fans can follow along with live social media coverage as well on Twitter - @ValpoWBB.