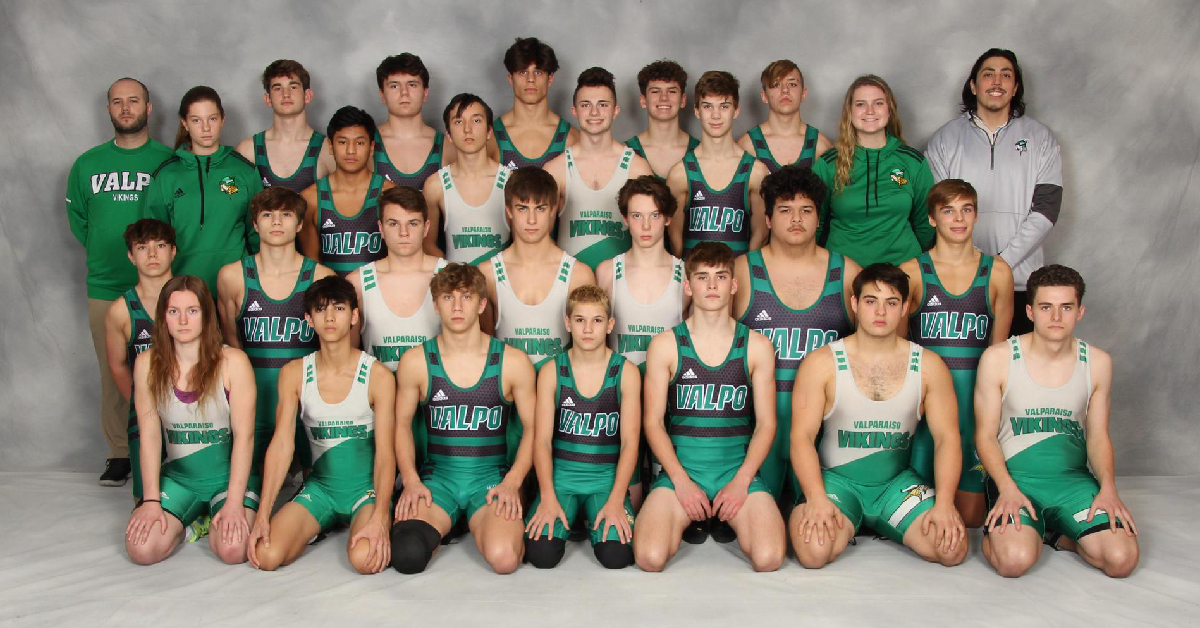 The Valparaiso wrestling team has seen continuous improvement, manifesting in the greatest number of athletes advancing to semi-state in five years.

“The thing we're really proud of is the improvement we have made in the past few seasons, and we have the stats to back it up,” said varsity assistant coach Erik Ledbetter.

Through sectionals, the team advanced 12 of their 14 varsity wrestlers to regionals, compared to eight last year and five the year before. Of those, five will compete at semi-state on Saturday (compared to three last year, and one, two years ago).

Seniors Jak Krouse and Zack Valezquez are celebrating their last semi-state high school appearance, with the team pulling strong for a 17-9 record (up 7-14 from last year). The Vikings also are advancing their #10 state-ranked junior, Colin Kwiatkowski.

"I'm excited for the opportunity to wrestle at semi-state alongside my teammates and thankful for the memories I've made getting here,” Krouse said.

"Without the constant support from my wrestling family each and every day, none of this would have been possible!" Velazquez said.

The Vikings competing in Saturday’s semi-state meet are: 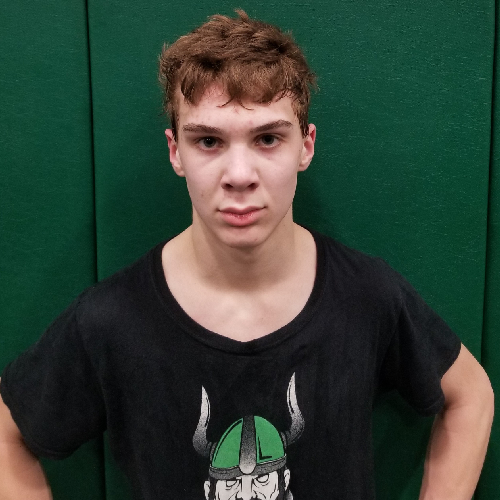 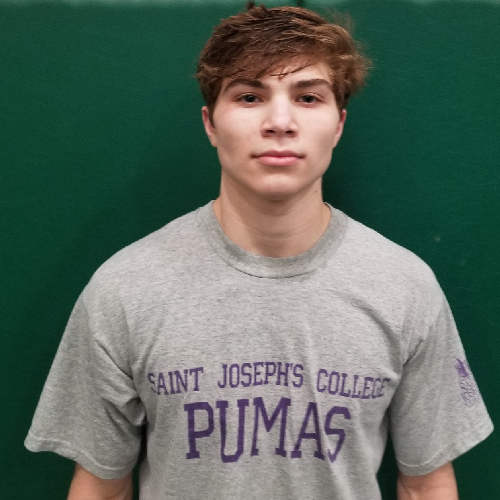 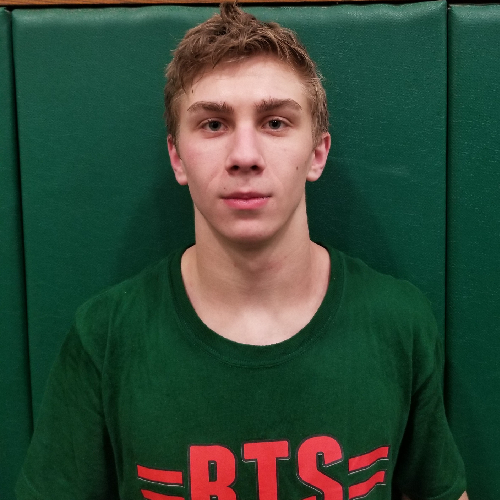 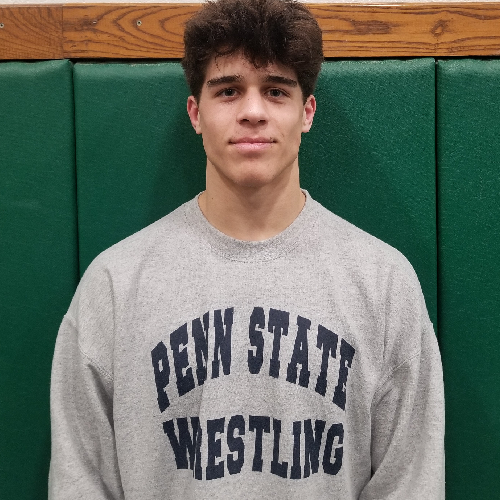 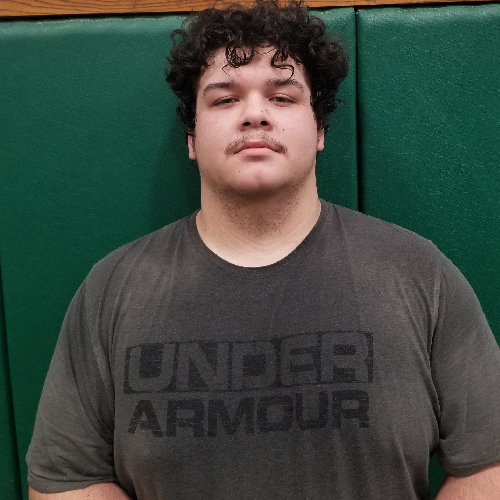 The semi-state meet begins at 9 a.m., on Feb. 15 at East Chicago Central High School, 1100 W. Columbus Dr., East Chicago. Tune in to NWI.Life for a full photo gallery of the event.