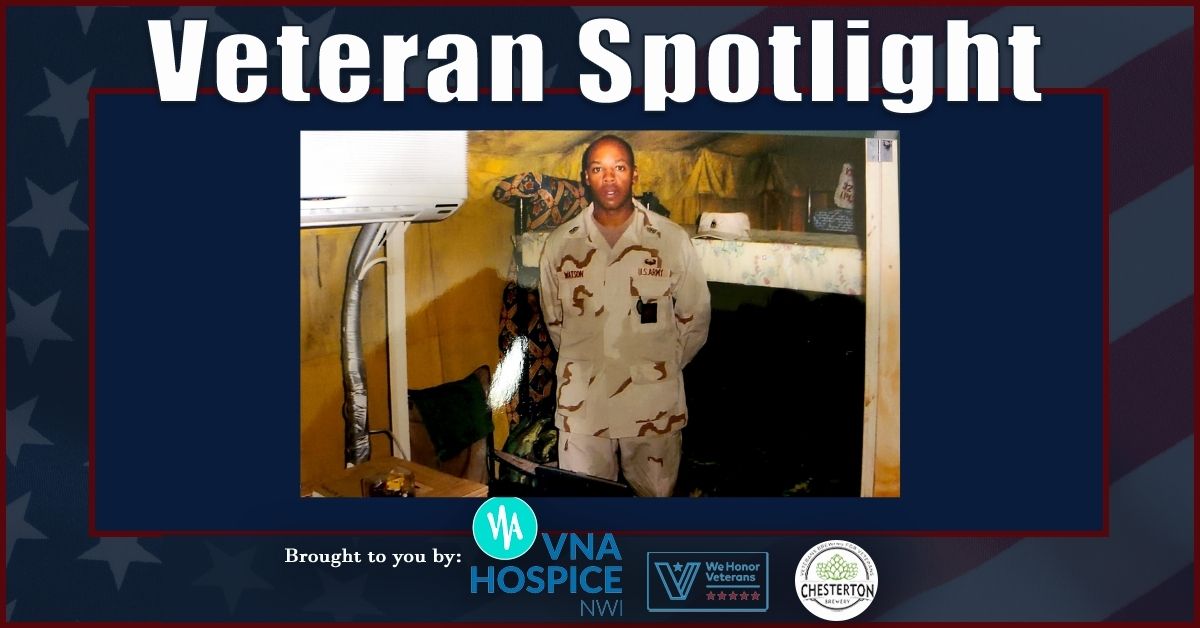 Rodney Watson had wanted to join the military since he was a child, so when he decided to enlist at 17 years old, few were surprised.

Basic training was a challenge for Watson. The training was tough, and the fear of being cut from the program was a constant stressor. Despite the mental obstacles, however, Watson made it through basic and was then assigned to Germany, where he received a crash course on maturity and the vastness of the world around him.

“I was an 18-year-old kid. It was kind of a culture shock being that far away, but it was fun, and it was a great experience to be able to work and pay my way and be in another country,” said Watson.

HIs time overseas was an eye-opening experience, and his formerly small world quickly became much larger.

“When I was a teenager, it was just about the street I grew up on, my high school, and my circle of friends. When I went to Europe, it just opened up the world to me. There's a lot more out there than I ever knew about,” said Watson.

While stationed in Germany, Watson was involved in a club that helped American soldiers and German civilians connect. KONTAKT club was designed to help acclimate soldiers to German life, while also helping the Germans get to know their neighbors on a more personal level.

“It's like neighbors in the neighborhood. You might pass them, but you don't get to actually meet them and you don't get to interact with them. This club allowed us to do that. We got to learn about their culture and made some lasting friendships and bonds in that group,” said Watson.

KONTAKT club also opened Watson’s eyes to new experiences outside of his regular realm as well. It was through a German-sponsored club event that Watson was able to go paragliding for the first time.

“Every month, we would have a meeting where we would meet up on an installation or somewhere locally, and we would have dinners or lunches or events. One event that was sponsored by the Germans was paragliding. It was awesome,” said Watson. "I had jumped out of helicopters and stuff, but paragliding was something totally new to me.”

No matter where he was stationed, Watson enjoyed being able to experience different parts of the world while serving a worthwhile purpose.

Even in Iraq, Watson found beauty in the midst of tragedy. His time overseas led him to believe that there’s no such thing as a bad place. Although his circumstance in Iraq was often tense, Watson still appreciated the beauty of the land and all it had to offer.

Watson learned firsthand that every place has good people, no matter how bad its reputation may be.

“There are no bad places. There are only bad people,” said Watson.

Throughout his time in the service, Watson was responsible for coordinating international equipment transportation. It was tedious and stressful work, but he enjoyed the strong sense of responsibility that it gave him.

He was also briefly involved in the recruitment side of the military, where he learned lessons in communication, organization, and more. Watson enjoyed recruitment, but his heart still belonged to the adventure and experiences of working overseas.

Watson served for 22 years before retiring to spend more time with his family. Though he didn’t know it at the time, his successful military career proved to be incredibly beneficial post-retirement. After retiring from the military, he was immediately pursued by multiple government agencies hoping to hire him.

“When I was younger, I never really thought about that. I thought about the money aspect of retiring, but I didn't think about the experience that it gave me that people are looking for outside of the service. I wouldn't be where I am today if I wasn’t in the military. I have a lot of options and I have benefits. I never realized how great they were going to be,” said Watson.

Watson thoroughly enjoyed his experience with the military.

“Not everyone has the same experience, but I met some great people and experienced things I wouldn’t have seen otherwise. It was just awesome for me,” said Watson. 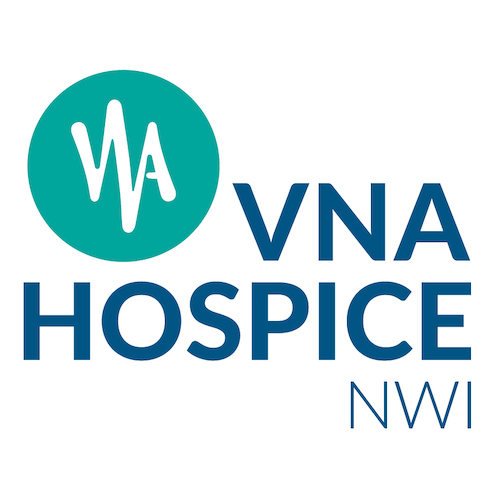