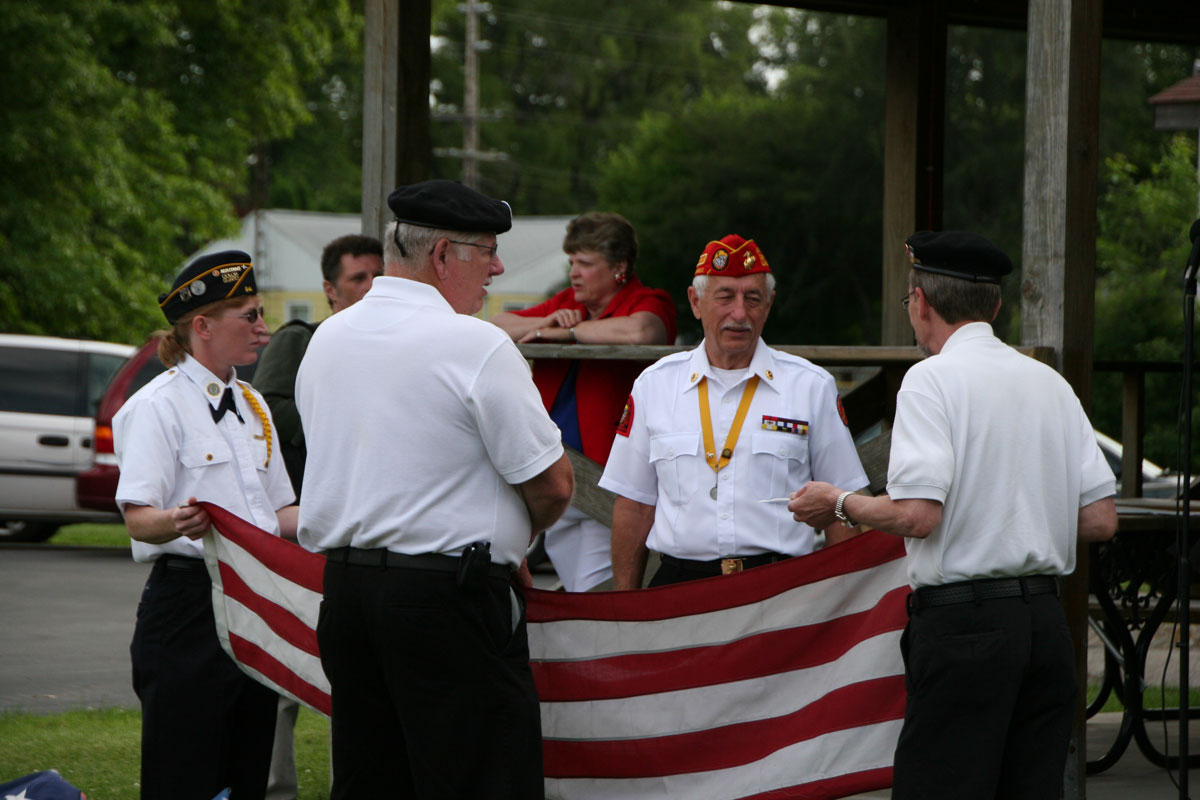 The ceremony is the post’s largest community event. It is a celebration held for community members to join with veterans, police officers, firefighters, and other civil servants to honor our flag. The evening is free and open to the public and will include a color guard presentation, short ceremony, special guest speaker Representative Ed Soliday, and the proper burial of American flags. The festivities will be followed by a cake and punch reception in the VFW hall.

About the VFW
In 1914, the American Veterans of Foreign Service and the National Society of the Army of the Philippines merged to form the Veterans of Foreign Wars of the United States. The goal of the organization is to secure rights and benefits for war veterans. Members of the VFW are those serving honorably in the U.S. Armed Forces in a foreign war or overseas operation recognized by a campaign medal, in Korea after June 30, 1949, and recipients of hostile-fire or imminent danger pay. Veterans of World War II, Korea, Vietnam, Persian Gulf and Iraq wars, Grenada, Panama, Lebanon, Afghanistan and other smaller expeditionary campaigns, as well as occupation duty, qualify.