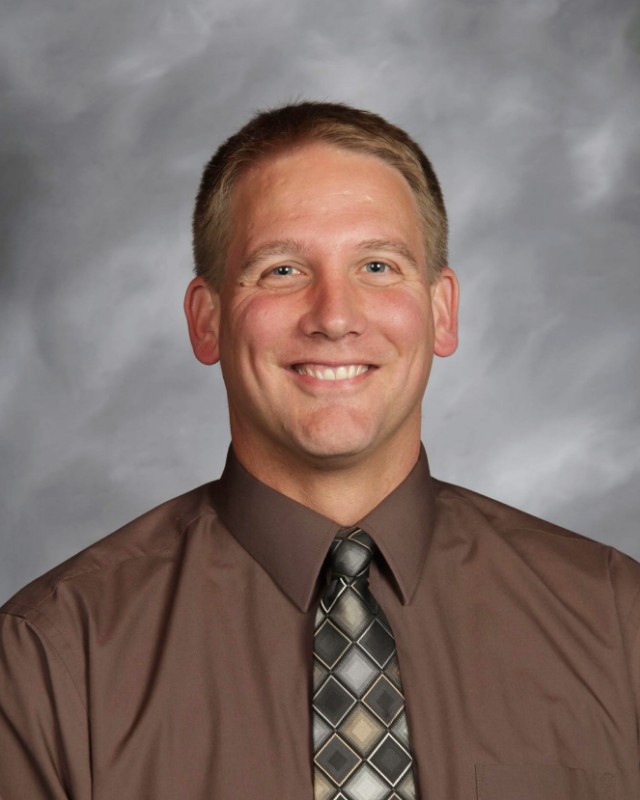 Have you ever wondered what it might be like to live in another country for a short period of time to learn about their customs, speak their language, and to immerse yourself into every aspect of a foreign culture? This past summer four students from Valparaiso High School took on this exact challenge. Ben Staples journeyed to Spain while Joseph Keenan along with sisters Melissa and Samantha Sanecki traveled to France as participants in the Indiana University Honors Program in Foreign Language (IUHPFL). The IUHPFL is built on three pillars: Language Commitment; Academic Instruction; and Host Family Experience.

All four students expressed interest in the program by completing a language proficiency assessment requirement held locally here in Northwest Indiana. After receiving their results, students applied to the countries they desired and were eventually assigned a host family whom they would spend approximately six weeks living with during their IUHPFL experience. Throughout their stay abroad, students were only allowed to communicate in their host family’s primary language, no English was permitted. Students also attended classes led by Indiana University instructors while they were living with their host families.

The students all agreed on the impact their experiences have had on their education and lives back in Valparaiso. “I really enjoyed the cultural experiences I was able to have, like seeing all of the museums and going into Paris” stated Samantha Sanecki. Ben Staples noted that in Spain it seemed as though they never slept, “They are always doing something. Whether it’s going out, or rafting, or fishing, they are always busy.” Melissa Sanecki followed with, “This experience really emphasized to me that I want to study some type of language program in college.”

All four students indicated that the ability to travel overseas has really made an impression on them on how global our society has become and that they plan on pursuing some sort of language study at the post-secondary level. At the end of the program, they were reassessed to measure their growth in their second language and commented on how much they learned and grew through this experience. Students have seen how their language skills have blossomed by immersing themselves in their targeted language. In summation, Joseph Keenan says, “This program has been the single best experience I’ve had in my life.”