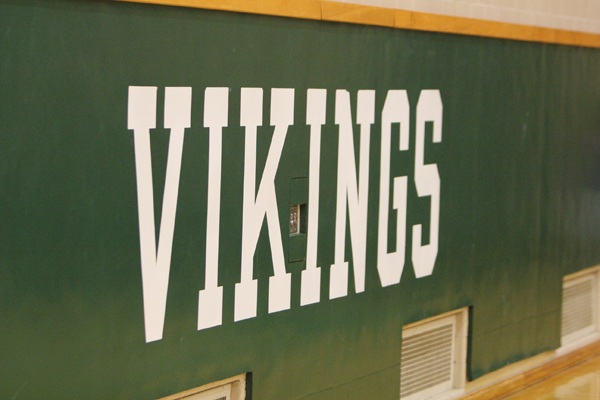 JV and Freshman Viking squads also come out on top

The Valparaiso High School varsity volleyball team improved their record to 3-0 on Monday with a win over the Elkhart Central Blue Blazers.

The Freshman team came away with a 24-25, 25-13, 15-8 win over the Blue Blazers, improving their record to 5-0 to start the season. Tina Matavulj led the team in kills with six, followed by Liz Rivich who contributed three kills along with four service aces. Julia Dalton contributed five assists, seven digs, and two service aces in the winning effort.

The Vikings next play at home against Hobart, with all three teams playing on August 23, 2011!